The body of a man who went missing after a 17-foot sailboat sank in the Chesapeake Bay has been recovered, Maryland Natural Resources Police announced Wednesday.

Adrian Perez, 46, of Upper Marlboro was seen going under the water Sunday afternoon. He did not resurface.

The boat Perez was on ran into trouble near the Bay Bridge around noon on Sunday. Thompson says it sank so fast that the two adults and four children on board didn't have time to put on life jackets. 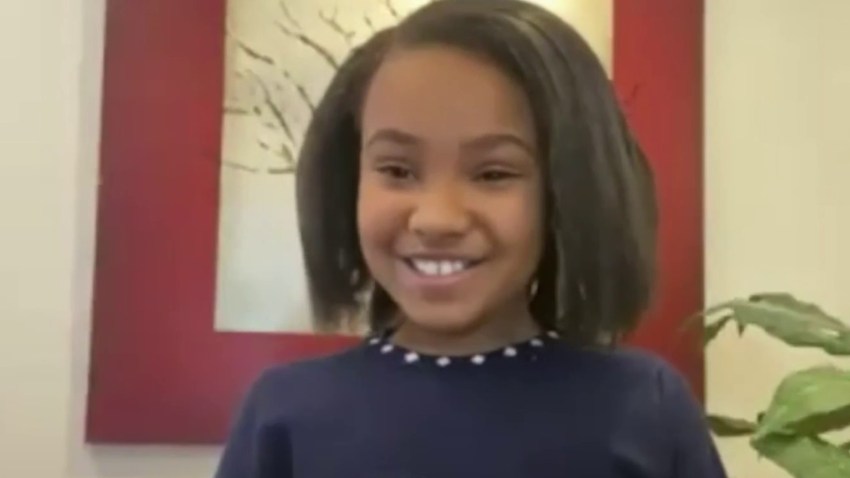 Thomson says another boater nearby came to their aid and pulled one man and four children from the water. The children range in age from 5 to 13.

There have been 17 boating fatalities in Maryland this year.