The Fairfax County Police Department is currently processing an internal affairs investigation on the shooting.

Fairfax County police released body camera video from a January incident at a home in Chantilly that shows police shooting a 50-year-old man armed with a bow and arrow.

The man, Robert Jablonski, threatened to kill his mom and police. Jablonski’s parents called 911 because they were scared for their safety.

Officers said they got a court order to have Jablonski taken to a crisis center. Jablonski refused to cooperate and continued to make threats to kill his mom, police said.

Police left the home to wait for backup, and that’s when Jablonski came out with a bow and arrow. The body camera video shows police firing a single shot, which hit Jablonski, before moving in to provide first aid.

After the altercation, Jablonski was taken to a hospital and later arrested.

“I am satisfied that the police officers on the scene took enormous care to go through the de-escalation steps that you saw with your own eyes, and they did a remarkable job under stress,” said Davis. 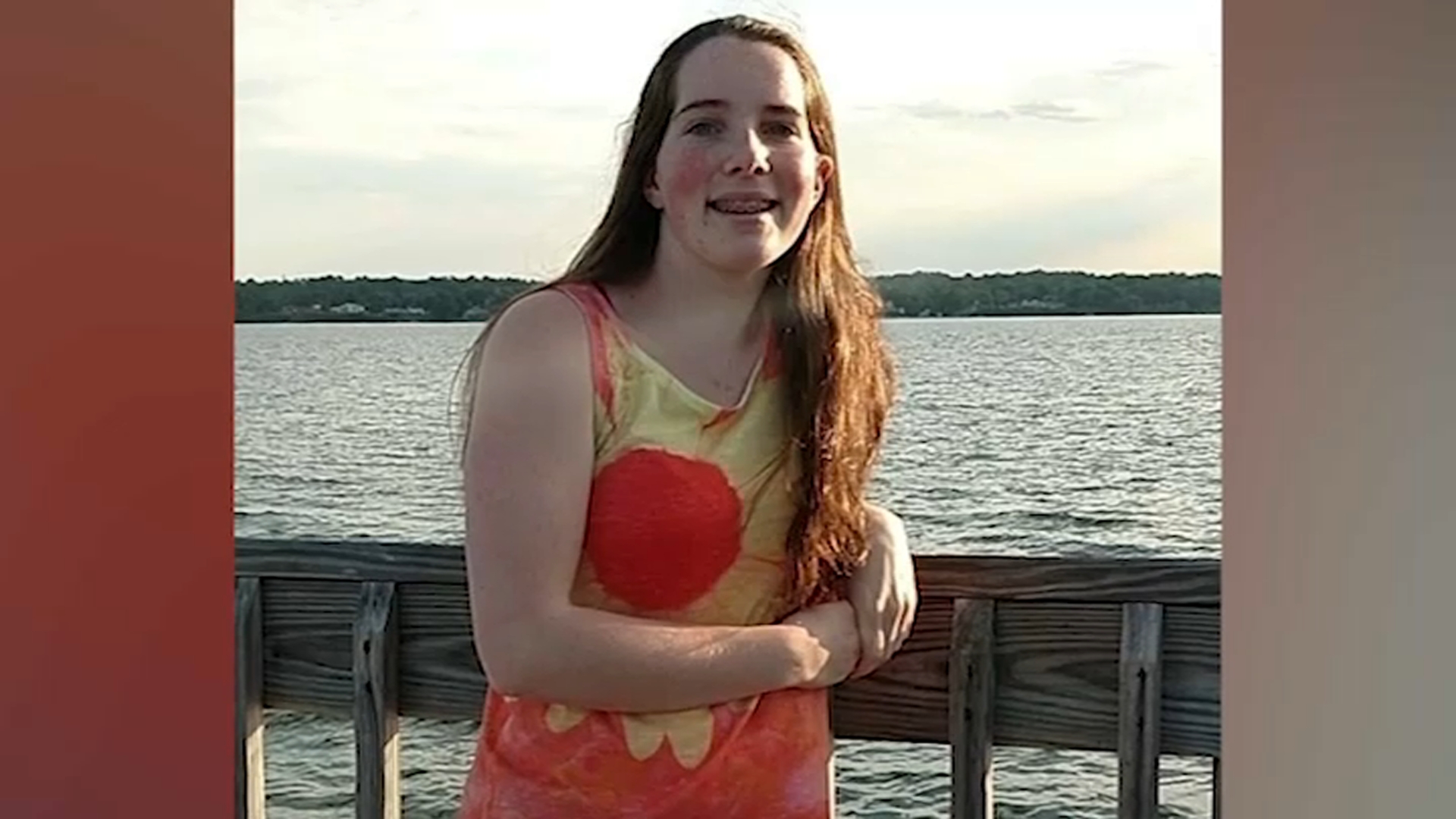 The officer who fired the shot will not face any criminal charges. Jablonski is being held without bond. He was charged with attempted aggravated murder of a police officer.

The Fairfax County Police Department said it's currently processing an internal affairs investigation on the shooting, which is standard practice.