"There's the good old boy system, and we're not a part of it"

Maryland State Police (MSP) has come under fire as accusations of racism and discrimination being made by some of its Black officers proliferate.

Former and current African American Maryland State Police troopers are speaking out, sharing similar stories about the the culture of their department.

"We always have to watch our backs – what we say, what we do," said one officer who wished to remain anonymous. "And it's never an even playing field."

News4 is not identifying most of the officers who spoke out because those who still work for MSP are violating department policy. Combined, these officers have some 50 years experience on the force.

"They had the paper work. They had the proof," Benson said. "They had done their homework relative to the incidents that have occurred and the problems they were experiencing."

Benson is calling MSP Superintendent Woodrow Jerry Jones – who has run the department for the past year – before the legislative Black caucus.

"It is unacceptable. We're not going to go along with it," Benson said. 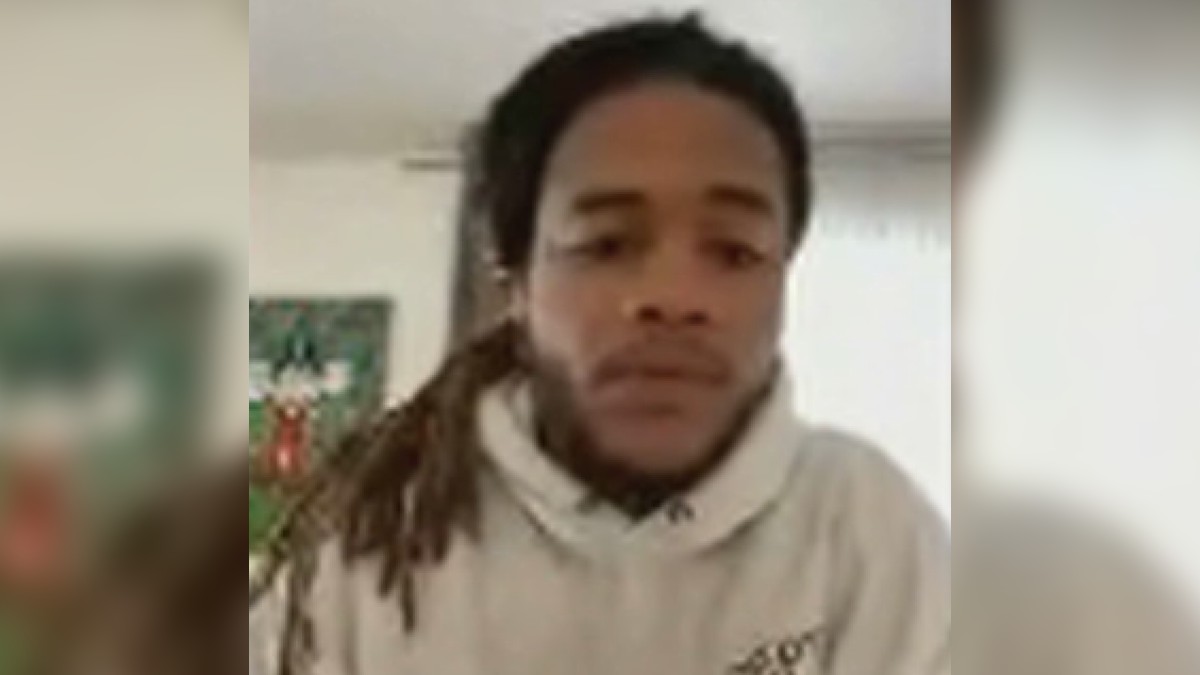 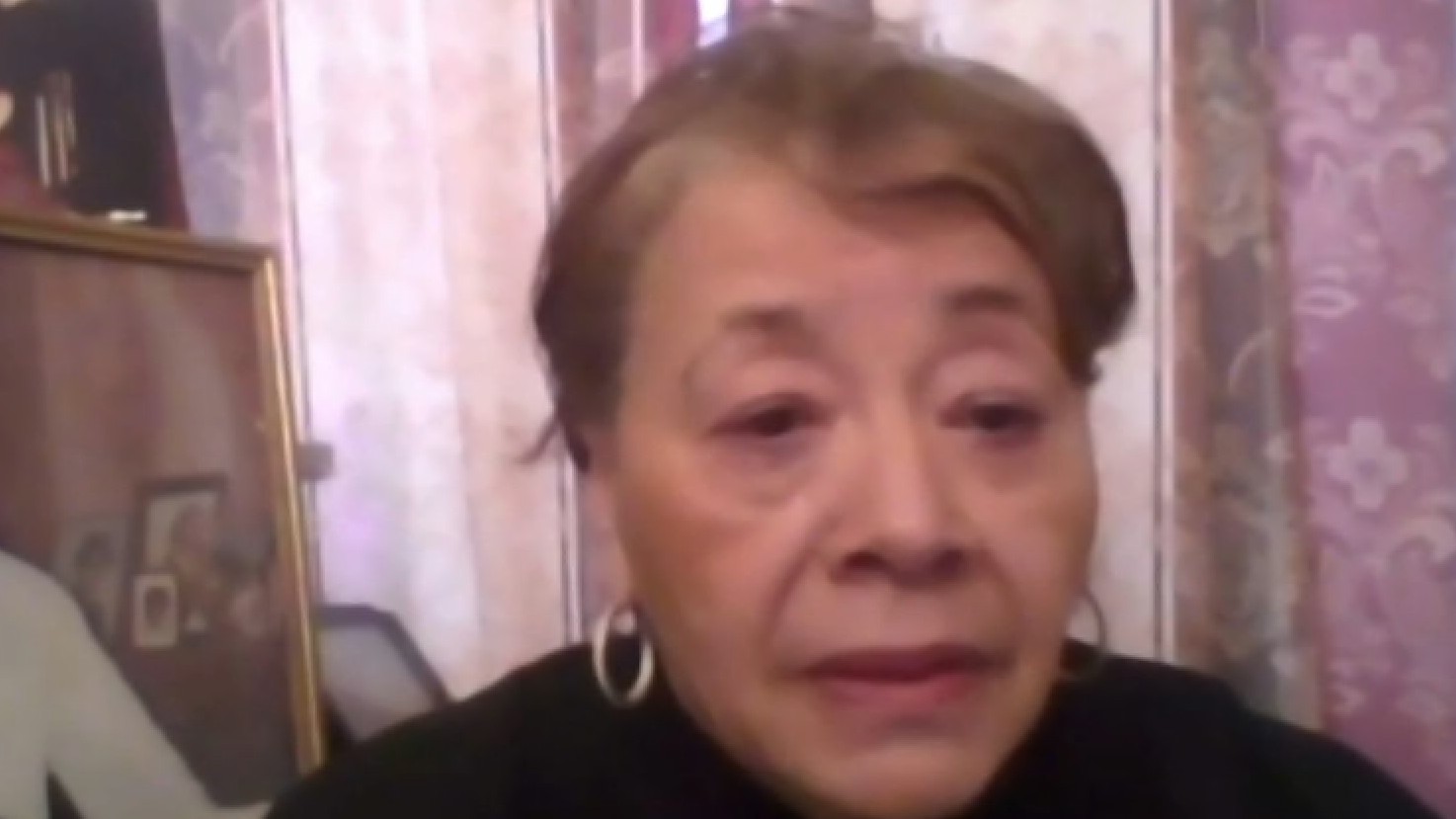 News4 reached out to the superintendent of Maryland State Police, but the request for comment was declined. The agency denied all allegations of discrimination but did respond to News4's request for data.

In three years there have been 79 discipline cases against Black officers, a much larger percentage than white troopers.

The data shows most Black troopers had minor infractions, but attorney Clarke Ahlers says discipline is sometimes harsher for Black officers regardless of the type of infraction.

"They return outrageous punishments that are inappropriate for any trooper and it's so clear that it's happening to African American troopers," Ahlers said.

Ahlers says he's defended some Black troopers who say they were unfairly penalized.

"I'm a conservative older white male. I'm not a person who sees or screams racism at every turn," Ahlers said. "In the three cases of African-American troopers I've represented I think there was overt racial prejudice against these troopers."

According to MSP policy, troopers are disciplined based on an alphabetical scale from A to E called the matrix. A through C are for minor violations like not obeying a command or damaging equipment. D and E are extreme violations like sex abuse or using illegal drugs and can lead to suspension or firing.

A committee made up of upper command staff decides what discipline is given for harsher violations.

"The matrix says there can be exceptions to the matrix," Ahlers says. "Well that's a built-in way of saying we don't have to apply that matrix to whomever we don't feel like applying it to."

One trooper says that's exactly what happened to him.

"I got found guilty for a category B, which should be like a written reprimand or loss of leave," he said. Instead, they demoted him, the trooper says.

"When assessing discipline, commanders do not focus on a single factor, but are required to consider all relevant factors that may raise or lower the original violation category including: type of incident; injury severity; amount of damage; intent; and employee record and performance level."

Some of the officers say they have witnessed overt racism. They call one of the incidents "banana-gate."

"Fair Practices found nothing racial in the actions of these troopers, the Caucasian troopers," he said. "That's patently absurd. I'm old enough to remember that was a dog whistle of the banana."

Officers say that lack of empathy has compelled them to reach outside the department, which is why they've turned to people like Sen. Benson.

Benson says she's also concerned about the low number of ranking Black troopers in the agency.

According to statistics provided by Maryland State Police, Black officers make up 8.9% of high-ranking commissioned officers and 11% of the agency's non-commissioned with very few rising to lieutenants.

Blacks were more represented among lower-ranked troopers, where they make up 12.6% of the group and whites make up 80.7%.

"There is no lack of equity in the Maryland State Police promotional process," MSP responded to questions about lack of diversity. "There is a reluctance among sworn employees of all races to become commissioned officers. This is because of the loss of overtime pay. MSP went on to say that some fear being promoted and relocated.

"We are talking about troopers that have been there 16, 17, 18, in one case 25 years," Benson said. "When they get to a point when they are eligible for a promotion the rules change."

"Since 2000 there has been a precipitous decline of African Americans in the department leading to where you are today," said Rodney Morris, the former president of the Coalition of Black Maryland State Troopers.

Morris says representation is part of the issue.

"There's 30% representation within the state of Maryland, however when you're out looking for minority officers, or specifically black officers, you can't find any," he said.

Many of the officers who are still in this department say they hope this hearing can make a difference.

The Prince George’s County chapter of the NAACP has also gotten involved in this issue and has written letters to the superintendent asking that he look into allegations of discrimination within the department.

A spokesperson with Maryland State Police says that if the officers have complaints there are a number of departmental outlets to file those complaints including Equal Employment Opportunity Commission, MSP Fair Practices and the state’s fair practices office.

MSP say no recent complaints have been filed there.