The U.S. Bureau of Alcohol, Tobacco, Firearms and Explosives has published a video of a man considered to be a “person of interest” in a vacant rowhouse fire that killed three Baltimore firefighters last month.

The Baltimore Sun reports that the ATF, city and state officials are offering a combined $100,000 reward to find the man. 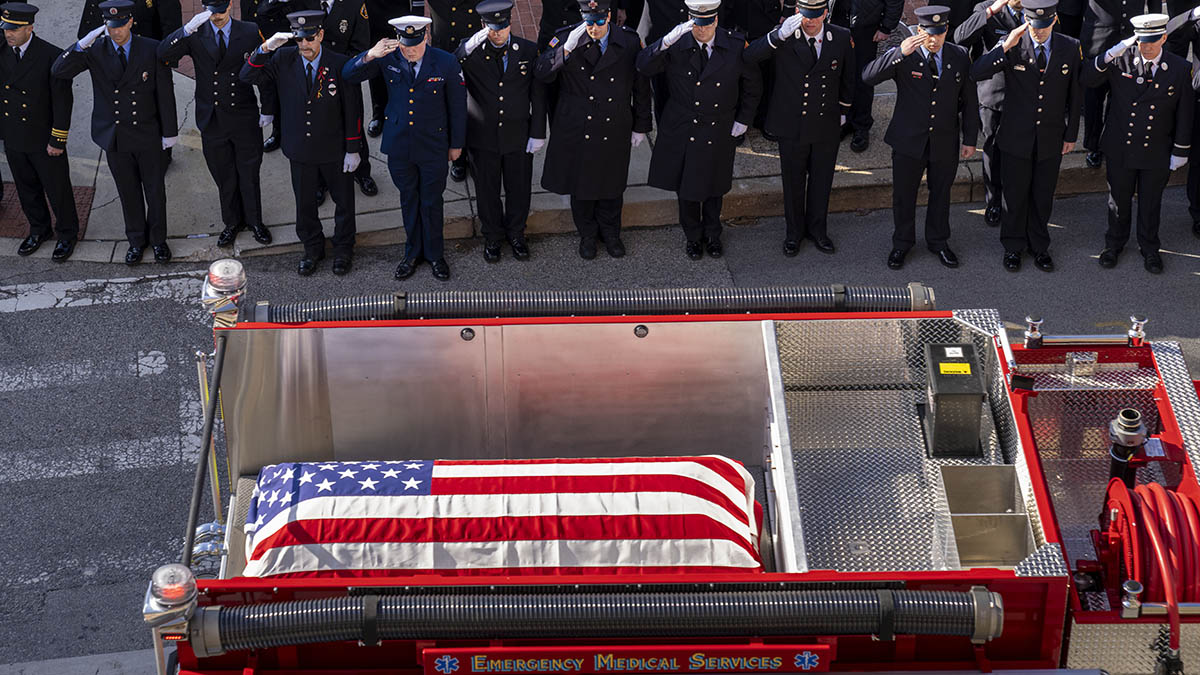 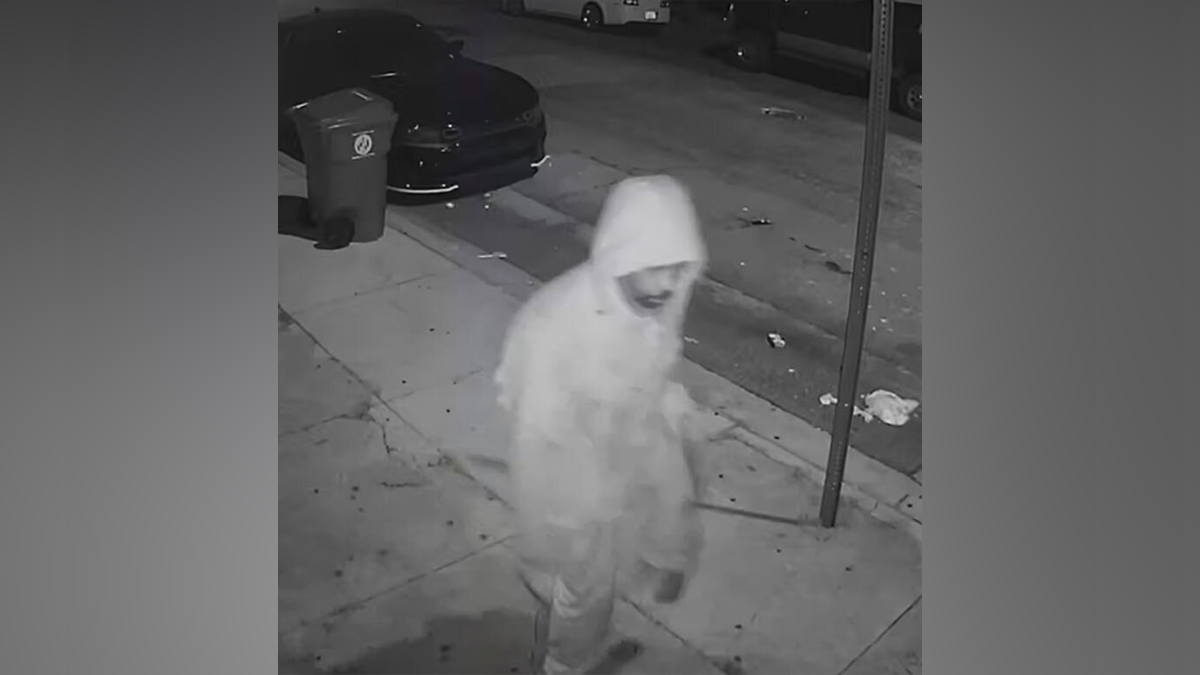 The origin and cause of the fire are still being investigated.

ATF originally circulated a photograph of the man captured from surveillance camera footage. Three weeks later, the agency is still searching for the man and on Friday posted a 40-second video of him walking down a street. Amanda Hils, a spokesperson for ATF Baltimore Field Division, said the agency did not have the full video until Friday. Hils declined to say whether the man is a suspect in the investigation.