Charlie Brotman's list spans decades: "Eisenhower," he says. "Kennedy. Johnson. Nixon. I don't think Ford -- because of the Nixon situation -- had a parade. But Jimmy Carter."

And that's just the start of the list: Brotman, now 93, served as inaugural parade announcer for 11 presidents, all the way up to Barack Obama.

And that's actually how it all began. In 1956, the Washington Senators hired Brotman to be the announcer at Griffith Stadium. Brotman was there to introduce President Dwight Eisenhower when he threw out the ceremonial first pitch on Opening Day. 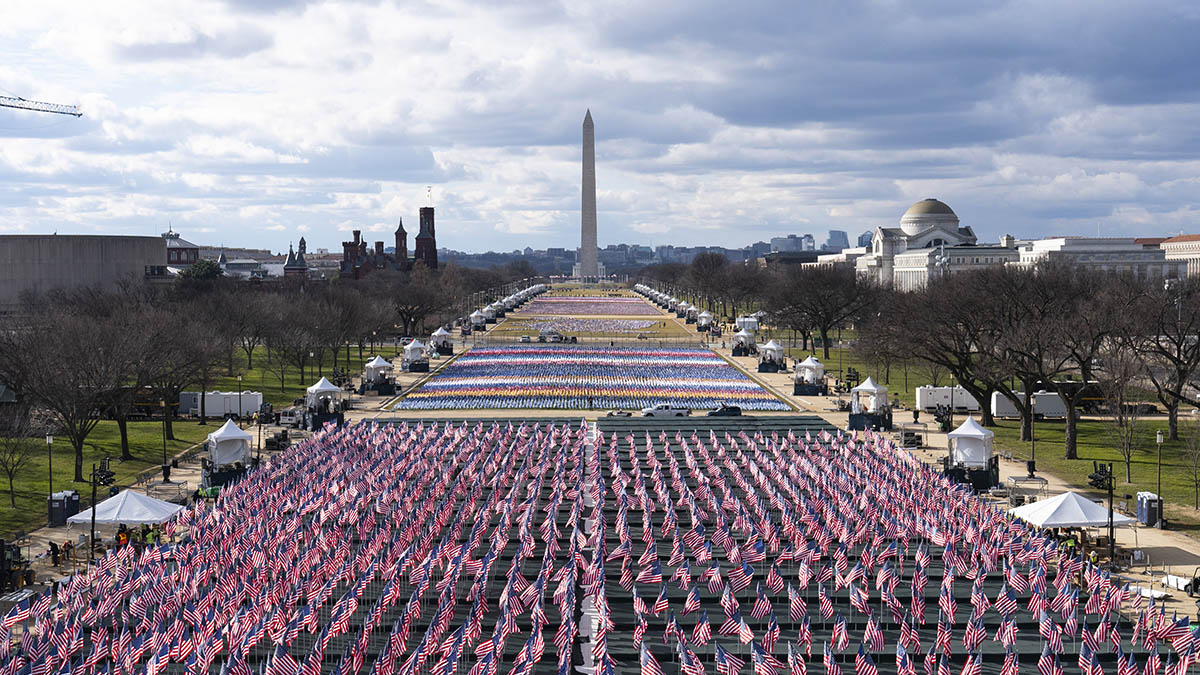 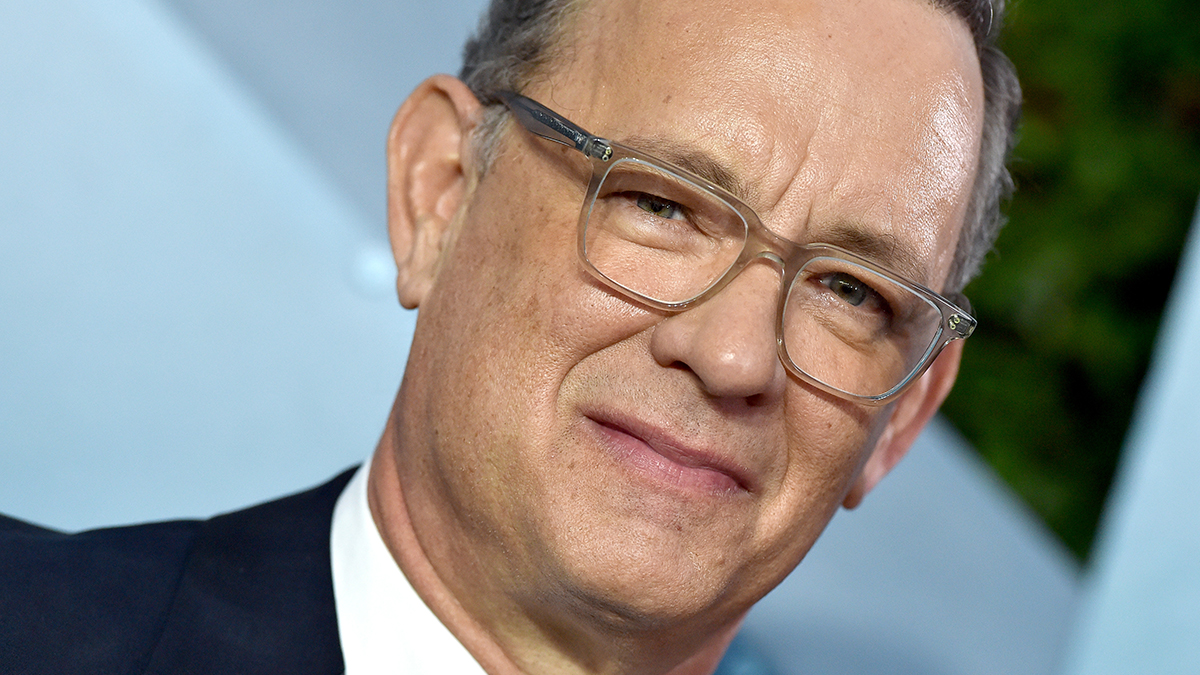 But it led to a heartwarming exchange.

After hearing the news about Brotman's situation, a group of fifth graders in Los Angeles sent him an envelope full of individual letters expressing their empathy and support.

"It really hit me," he said. "I picked up the phone and I called there. Then I found myself talking to the class over the telephone and then [asked], 'Are there any questions?' and every student had their hand up."

Brotman said it's one of his fondest memories.

"And I, from past experience, I know there will be a lot of disappointed people, whether it's the boys and girls, the students, or whether it just happens to be Mom and Dad," Brotman said. "It is quite a historic moment in Washington, and for us to be a part of it is exciting and important, so I'll miss it."

Brotman said he does have one exciting piece of news to share: He got a COVID-19 vaccine.