Fairfax County police are investigating a report of three men allegedly robbing two men at a home in the 3700 block of North Rosser Street in Alexandria, Va., Wednesday morning.

A 24-year-old from Maryland told police three men woke him about 2 a.m. and demanded money. Two of the men had handguns, according to police.

The suspects took an undisclosed amount of cash, jewelry and electronics. 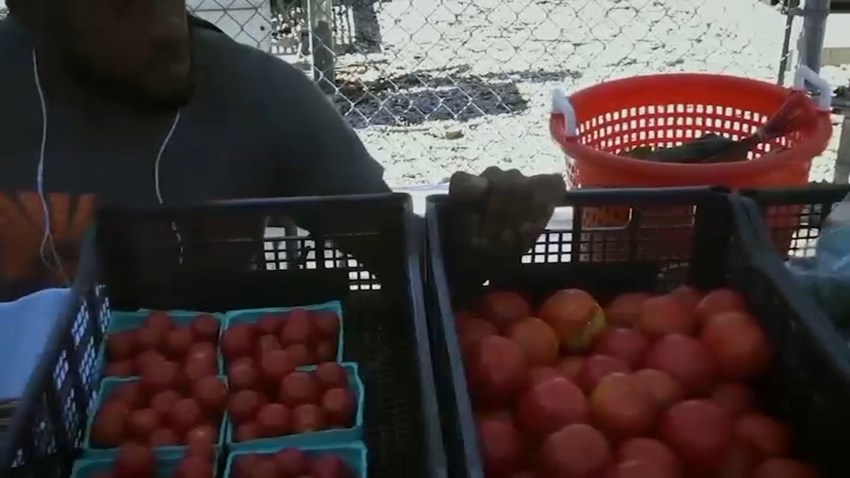 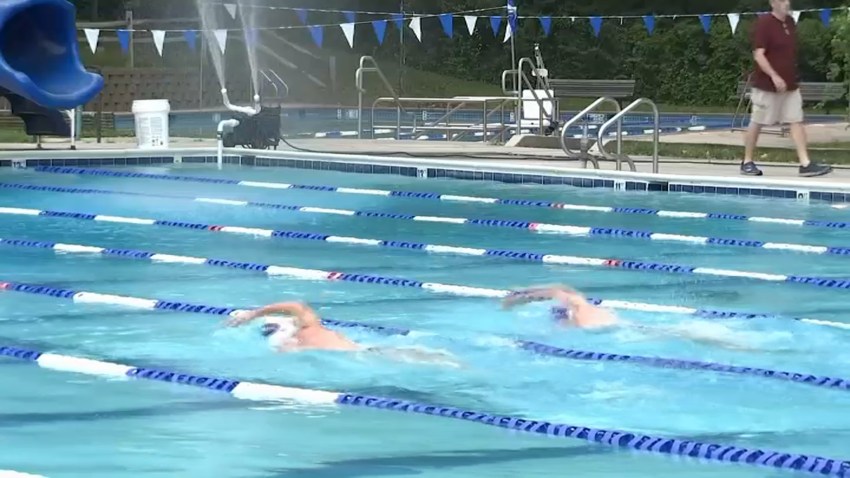 Another victim, a 45-year-old Alexandria man, was also inside the home. Neither victim was injured.

As the men fled, a victim heard a female voice that appeared to be with them, but she was never seen.

Investigators do not believe this was a random crime.