Storm Moves Out of Region, Up East Coast

Yet another storm system hitting areas south, west and north of the D.C. region hard gave the nation's capital a break.

Two low pressure systems -- one from the Midwest and one from the South -- moved past the Washington region overnight. But those systems didn't phase the D.C. area too much, meaning just a little bit of snow, sleet and freezing rain.

But other areas on the East Coast got hit hard. Snow started falling late Tuesday in the New York City area. By early Wednesday, 8.8 inches accumulated in Central Park, and up to a foot fell in some parts of New Jersey and western Connecticut. 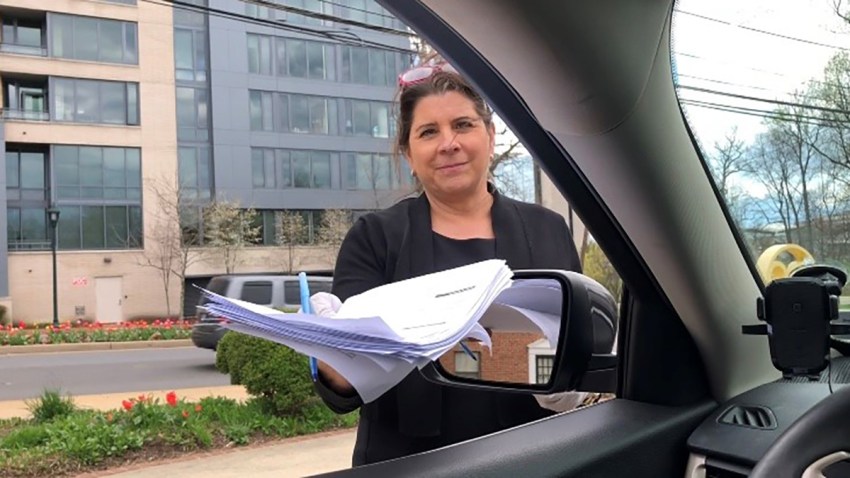 Some Essential Businesses Still Can’t Work Remotely, Despite Law Change to Encourage That 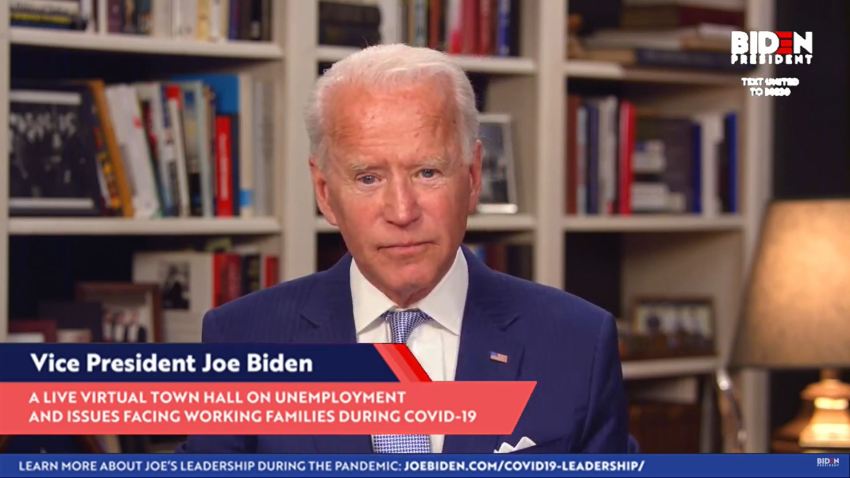 The flurries stopped early Wednesday in Philadelphia, where five inches accumulated, but wet, sticky, wind-blown snow caused near whiteout conditions in parts of Massachusetts, forcing mass school cancellations and delaying every flight in an out of Logan International Airport.

Forecasters expected New York City and its suburbs to get an average of about 9 inches. The heaviest snow was expected on Long Island, with accumulations up to 20 inches in some areas by
afternoon.

In New England, the National Weather Service predicted as much as 14 inches in the Boston area, up to 18 in central Massachusetts and perhaps as much as 20 in Berkshire County.

The low pressure system from the South brought enough warm air for sleet and not just snow in the D.C. area.

All precipitation should be out of the D.C. area by the morning commute, but roads still could be slick in some places. A thin glaze of ice and sleet remains on many surfaces from earlier precipitation underneath the recently accumulated snowfall. Therefore, caution should be taken while walking or driving.

Expect some school delays and be prepared for the cold. Expect high temperatures around freezing Wednesday with wind chills in the 20s due to strong gusts throughout the day.

Expect highs in the mid-30s through the rest of the week.