The Wizards enter free agency on Thursday at 6 p.m. with an obvious need at point guard. They may need multiple players at that position.

Here is a look at five options they could target when free agency opens... 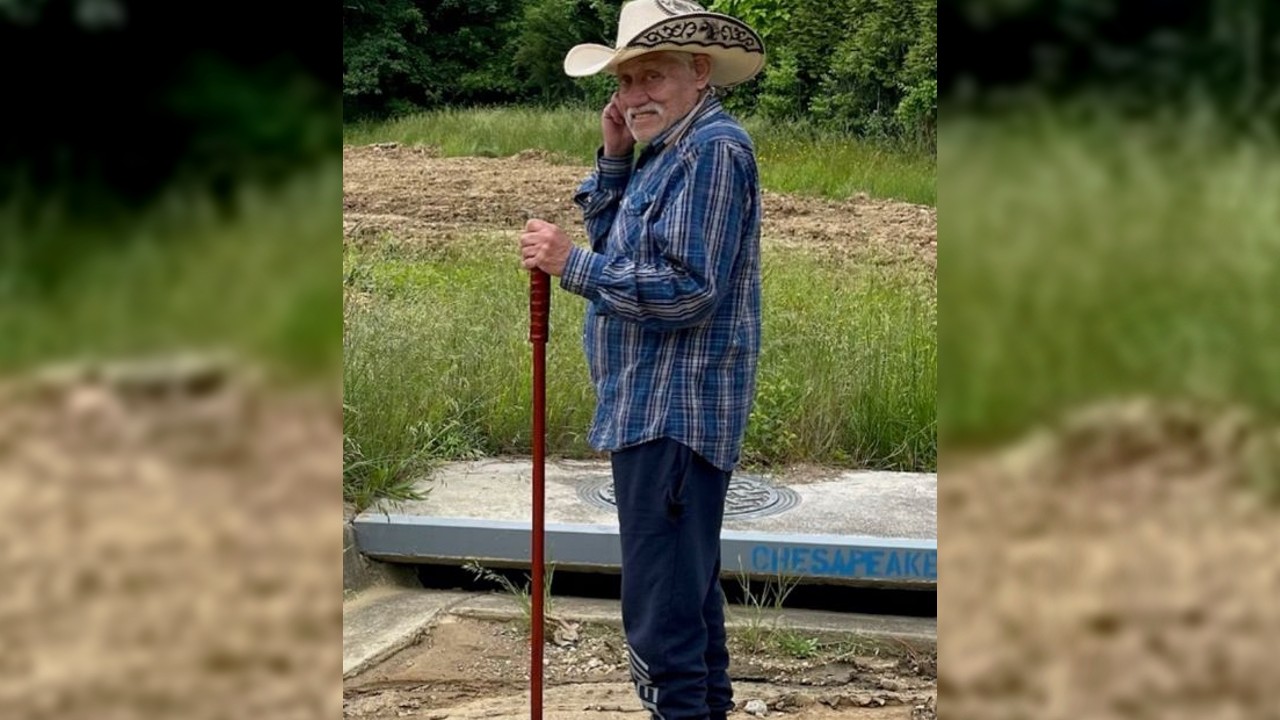 Jones raised his stock quite a bit this season while filling in for Ja Morant and then during the playoffs where he was a key contributor. He's likely to get a starting job if he leaves Memphis and would help the Wizards fill their needs for defense and outside shooting. Jones shot a career-best 39.0% from long range last season and is on a trajectory that suggests he could continue to improve in the years to come. It would not be a surprise if two years from now he was not only making threes at a high percentage, but in greater volume than the 2.8 attempts he averaged last season.

In signing Jones, the Wizards would have to consider his size (6-feet) alongside Bradley Beal and they would also have to make sure they can afford him. It's difficult to gauge what he will earn on his next deal, but it may require a sign-and-trade for Washington. His lack of size could be mitigated by the fact the Wizards' frontcourt has plenty of height, not only with Kristaps Porzingis but with a collection of tall forwards like Kyle Kuzma and Deni Avdija.

Sexton may present the most upside on this list. His 2021-22 numbers don't do him justice as a player, as they were affected by a small sample size (11 games) and injuries. He has been a much better shooter in previous years, with a career 3-point percentage of 37.8%. That would have to interest the Wizards, who made the fewest threes of any team last season.

Sexton, though, is more of a scoring point guard and the style he plays doesn't align with how team president Tommy Sheppard and head coach Wes Unseld Jr. have described their ideal floor general. Sexton is also not big for the position, at 6-foot-1, or a standout defender. But perhaps they can overlook those traits and maybe compensate in other areas of the roster to rationalize bringing in a player as talented as he is.

Like Jones, Brunson helped himself with a strong playoff run and likely to an even greater degree. There is speculation he could earn upwards of $20 million per year. That would certainly price him out of the Wizards' range, barring a sign-and-trade. Brunson, though, is a terrific player who can get to the rim and shoot from the outside. He can also make plays for others, as he averaged 4.8 assists per game last season despite sharing the floor with Luka Doncic, who accounts for a lot of the Mavericks' offense.

Brunson seems unlikely for the Wizards and more likely to go to a team like the Knicks, based on most offseason rumors out there. There is also a decent chance he stays put and re-signs with the Mavericks, who certainly don't want to take a step backward after reaching the conference finals last season. But he's one of the best free agent point guards available, so he makes the list.

Schroder could be a bargain option for the Wizards after he had a bit of a down year with the Celtics and Rockets. But he would check off a few boxes for Washington in that he's a fairly big guard (6-foot-3) and during his best years he's made an impact both on defense and as an outside shooter. It's just been a few years since he had one of those seasons.

Schroder is two years removed from averaging 18.9 points while shooting 38.5% from three for the Thunder. He is one season removed from averaging 15.4 points, 5.8 assists and 1.1 steals for the Lakers when he was a key role player on their title team. Maybe the Wizards could see him as a low risk/high-reward gamble and potential for him to be a fairly decent complement to Beal in terms of his style of play.

The oldest and also tallest (6-foot-5) option on this list, Wright has been a back-up for the most part in his career, and a good one. It might be a stretch for the Wizards to target him as a full-time starter, but he would definitely address some needs. His size, defense and shooting would all help their cause. Wright has a knack for playing efficient basketball in a secondary role.

Wright could be a good fit as a back-up point guard for the Wizards, if it isn't as a starter. But whether they could afford to pay him for that role and still sign another player to start is a real question. Wright made $8.5 million last year, which would take up most of their mid-level exception.