Virginia health officials said there are 40 confirmed cases of hepatitis A that are connected to frozen strawberries used at Tropical Smoothie Cafe locations across the state, up from 28 cases less than a week ago.

The Virginia Department of Health said in a news release Monday that about 55 percent of the infected residents have been hospitalized.

There are more than 500 of the smoothie franchises across the country, and Virginia is not the only state affected

All the potentially contaminated Egyptian-sourced berries were pulled from the 96 Tropical Smoothie Cafe locations in Virginia no later than Aug. 8 or Aug. 9.

Officials said more cases could emerge, since some symptoms take as many as 50 days to emerge. The hepatitis A virus affects the liver.

The World Health Organization said almost everyone fully recovers from the liver disease. Symptoms include yellowing of the skin or eyes, fever and nausea. 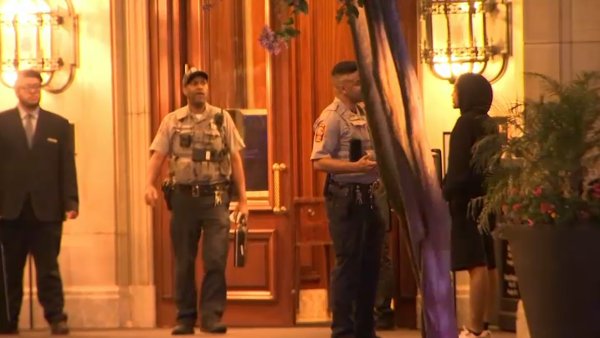 Woman Stabbed at Ritz-Carlton in Virginia; Man in Custody: Police 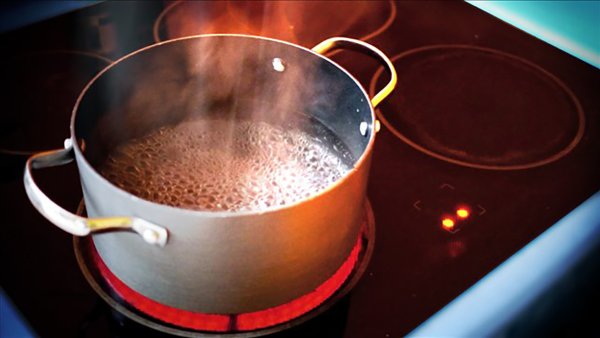 Below is a full statement from Tropical Smoothie Café: