An overnight shooting at a gathering at Sam’s Car Wash in Manassas, Virginia has left four people injured, the Prince William County Police said in a release.

At 11:30 p.m. on July 3 police responded to the parking lot of Sam’s Car Wash located off of Sudley Rd. to investigate a shooting. Police found that there was a large gathering at the car wash and an argument escalated “when multiple gunshots were fired before the gathering dispersed,” police said.

Two other men who had been shot were driven to the hospital. Police said they went to the hospital to confirm they were at the gathering. The fourth man was later also identified as being at the incident.

Three of the men were later flown to a trauma center and the fourth was transported by an ambulance. The men all range in age from 23 to 26, according to police. All injuries are believed to be non-life-threatening.

This is an ongoing investigation. The police ask that anyone with information contacts the Prince William County Police. 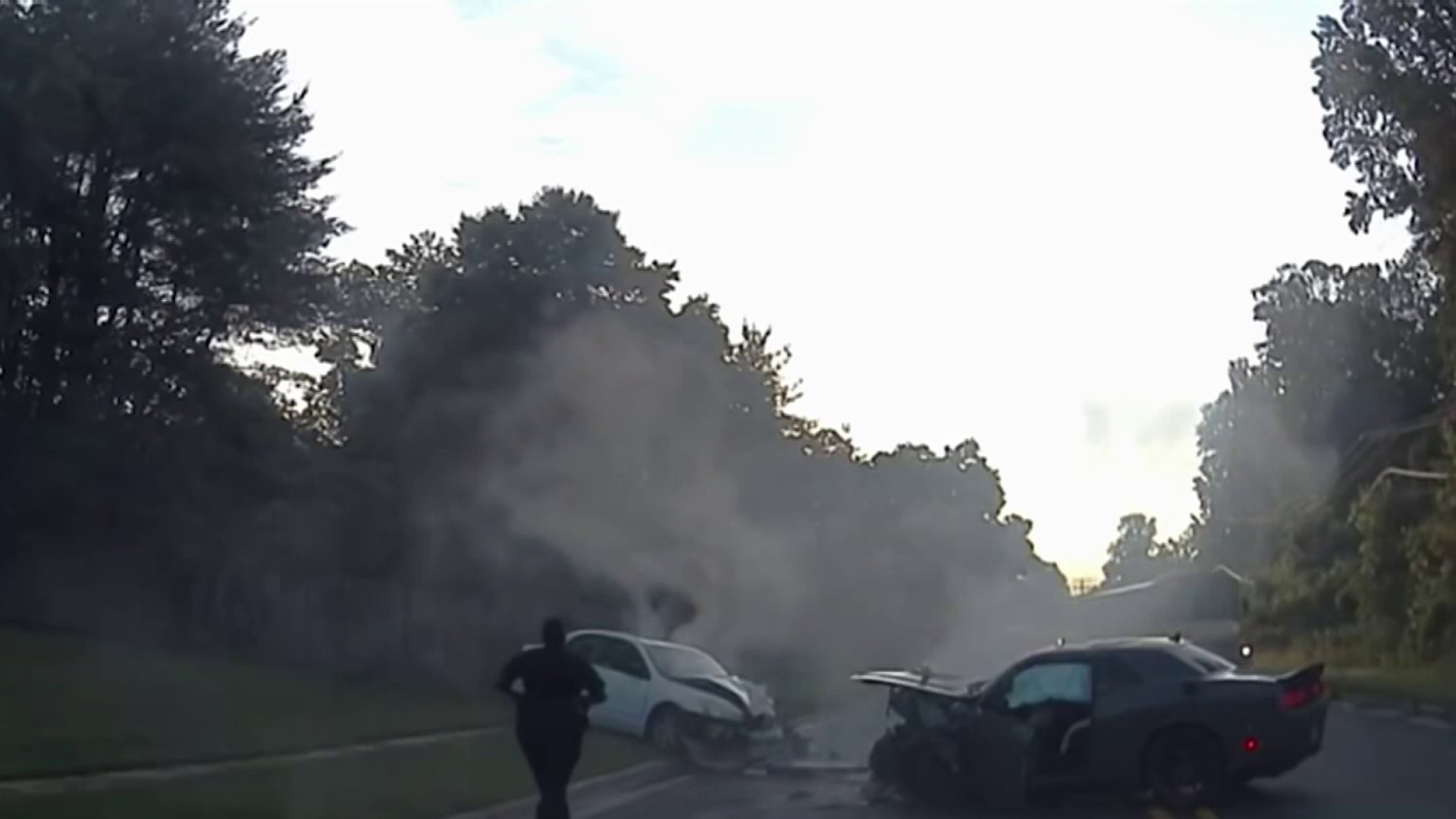 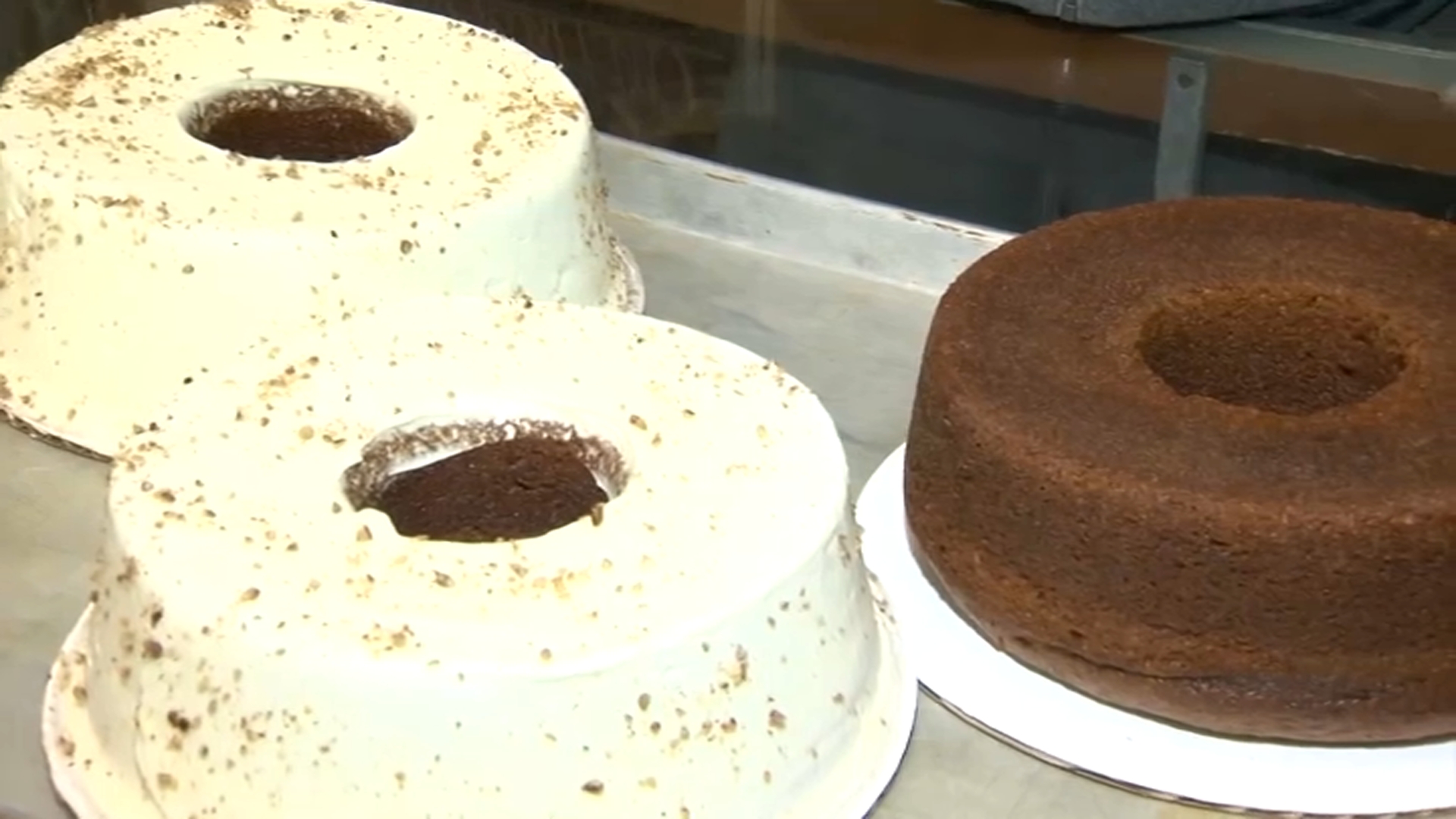