The D.C. location of a local bakery is finally open after a break-in last year postponed its grand opening

The D.C. location of the bakery Sweet Potato Cake is open for business after recovering from a devastating robbery last year.

April Richardson, owner of Sweet Potato Cake, celebrated the opening of her flagship store at 17th and K streets NW with District officials and community leaders.

Richardson’s bakery specializes in sweet potato baked goods and for the past several years has sold them to larger chains such as Starbucks, Wegmans and Safeway.

The former federal prosecutor turned entrepreneur was preparing to open her own retail store in D.C. last year when a break-in occurred at her Baltimore kitchen. 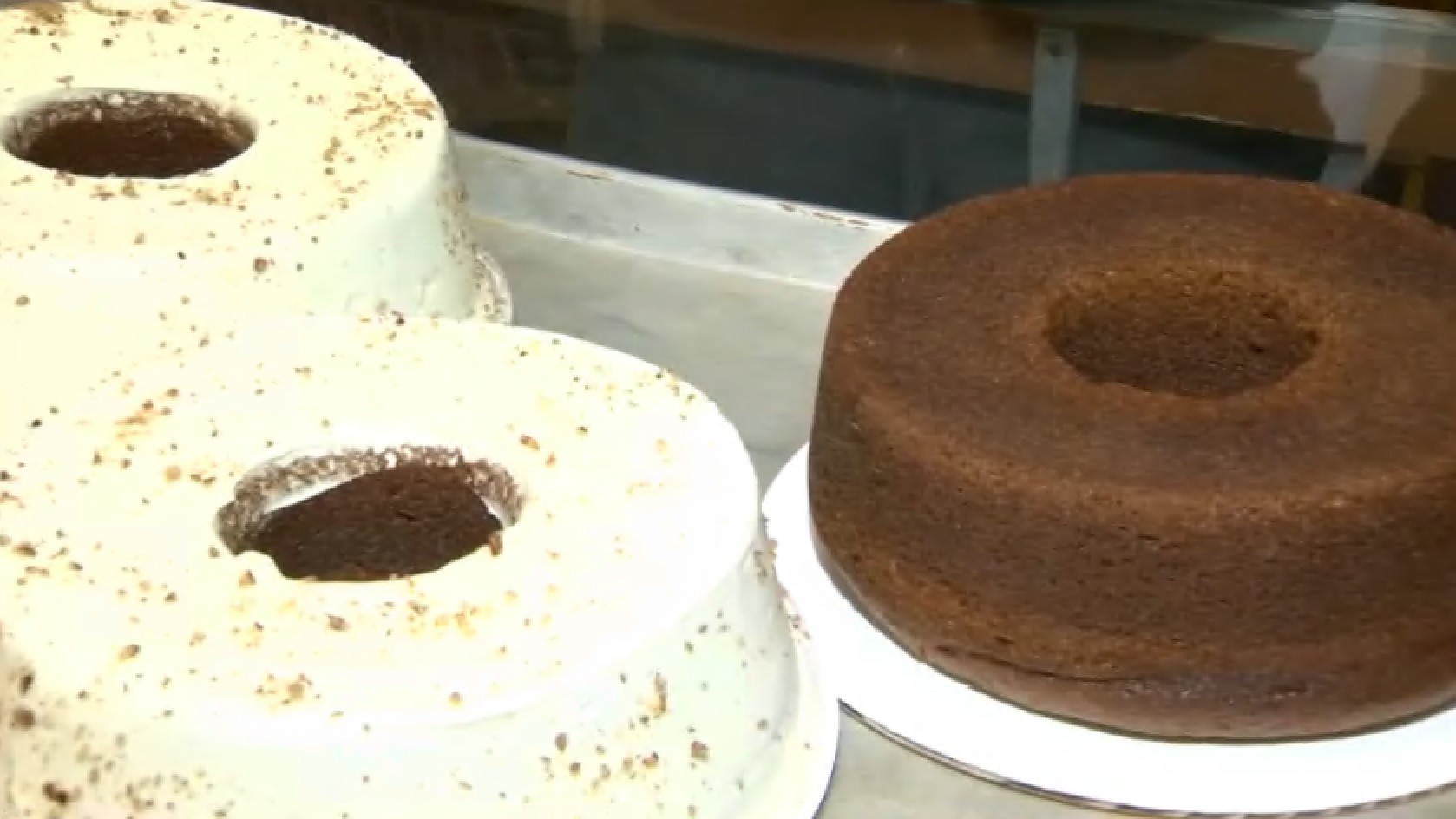 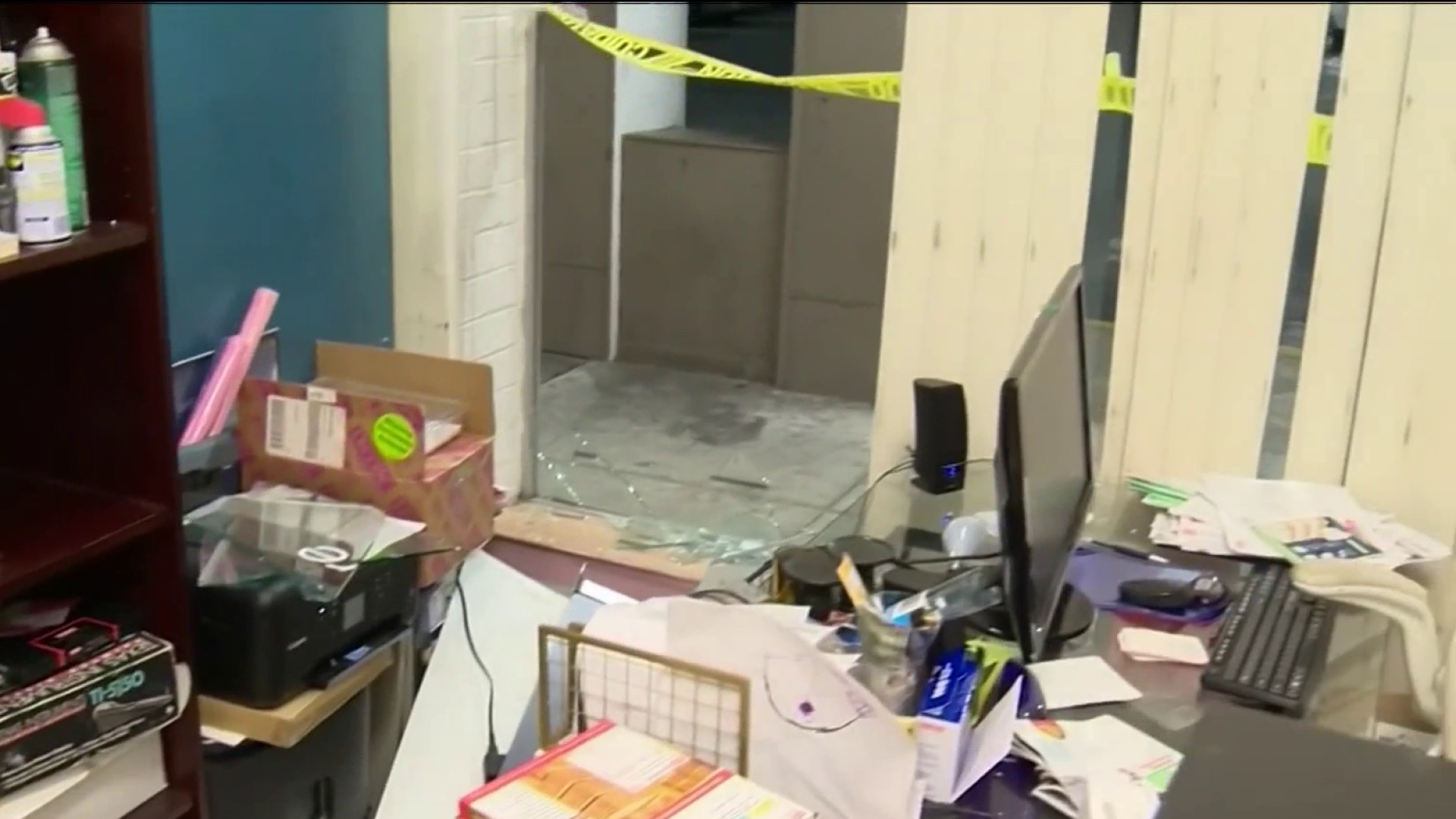 Richardson said the break-in was devastating, as most of her equipment was damaged, preventing the small business’ originally scheduled grand opening.

“That break-in really set us back,” Richardson said. “We’re overwhelmed, but we took our time because we wanted to get it right.”

With the help of volunteers, she rebuilt her kitchen and was able to finally cut the ribbon on Sweet Potato Cake’s flagship store in the heart of downtown D.C.

Sweet Potato Cake’s baked goods are available in hundreds of major retailers in the D.C. area, including two of their own stores in Baltimore and Prince George’s County.