Three more deaths have been linked to the extreme heat in Maryland.

The state Department of Health and Mental Hygiene announced the latest deaths Friday. So far, 16 people have died from heat-related complications in Maryland this year.

The victims had underlying conditions such as heart disease, high blood pressure or both. 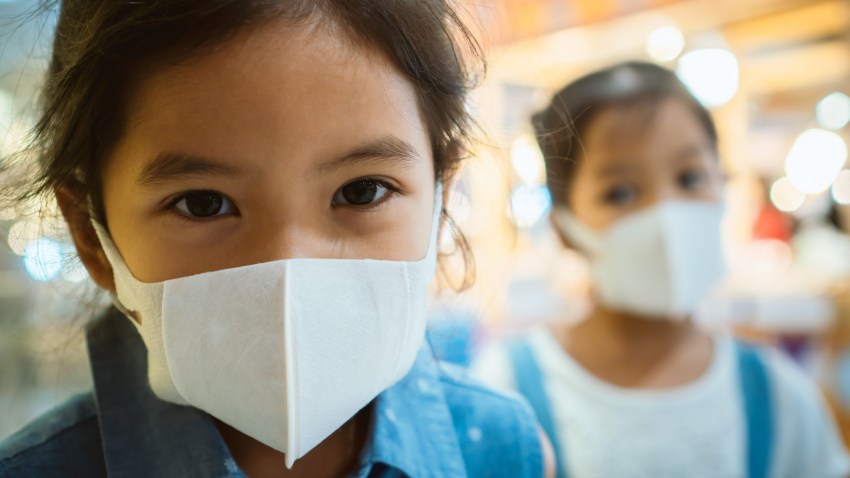 One adult was found dead last month in a car in Prince George’s County. Toxicology and other tests determined this week that the death was caused by the heat, which reached a high of 89 degrees the day the body was discovered.
The other deaths involved senior citizens and were discovered within the past week. One was found outside in Prince George’s while the other was in a Baltimore home.
High temperatures on those days reached about 90 degrees.
Copyright AP - Associated Press
0