A 26-year-old motorcyclist died when he lost control of his bike and it struck two other motorcycles Sunday in Upper Marlboro, Maryland, police say.

Jared Stewart was driving the motorcycle that lost control, state police said. He was thrown off the bike during the crash and later died at a hospital. 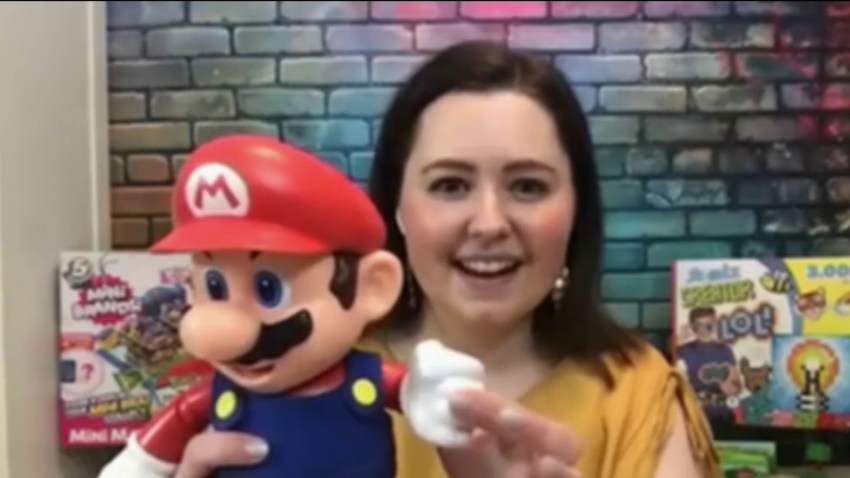 Hot Toys for the Holidays

The crash is under investigation.