Prince William County police say the reward for information in a fatal Woodbridge grocery store shooting has been increased.

The FBI Washington Field Office and Prince William County Police Department partnered together to increase the reward for information that leads to an arrest in the murder of 21-year-old Glenda Marisol Coca-Romero from $1,000 to $21,000.

One year ago, Coca-Romero and a co-worker were shot inside the Platanillos Grocery and Jewelry in the 14000 block of Jefferson Davis Highway. 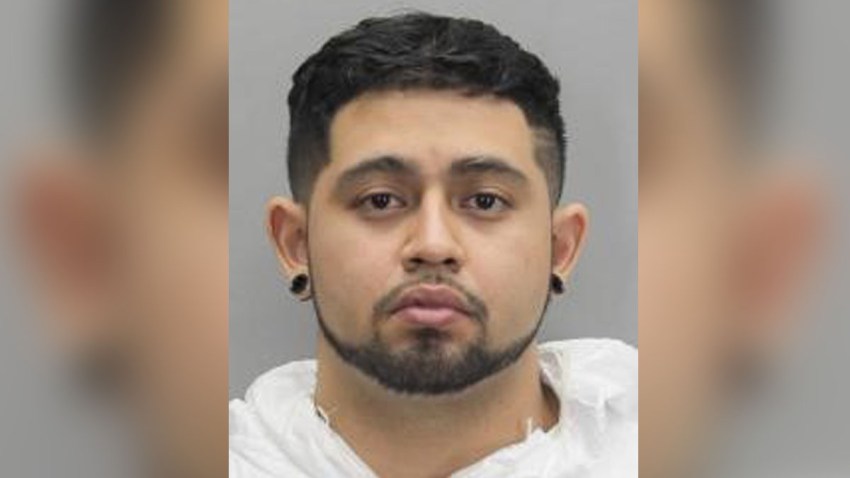 Coca-Romero died at the store. The other woman, identified only as a 42-year-old from Woodbridge, survived her injuries.

In chilling surveillance video released by police, three masked men dressed in black clothes entered the store and ran back out after the shooting. No property or money was taken.

"Everything happened in a span of about nine seconds," Jonathan Perok with Prince William County Police said. "You'd be surprised what people know that they don't think they know, and that's what we're looking for."

Anyone with information about the case should call Crime Solvers at 1-866-411-TIPS.