Two men in their 30s were killed in District Heights, Maryland, early Thursday.

Prince George's County officers were called to the 6600 block of Atwood Street at 12:55 a.m. after someone heard gunshots. When they arrived, they found two men with multiple gunshot wounds lying in the parking lot of an apartment complex.

Phillip Michael, 34, of southeast D.C. and 31-year-old Kenneth Edmonds of District Heights were pronounced dead at the scene. 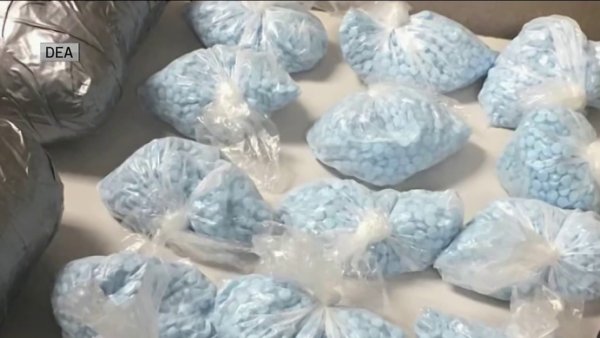 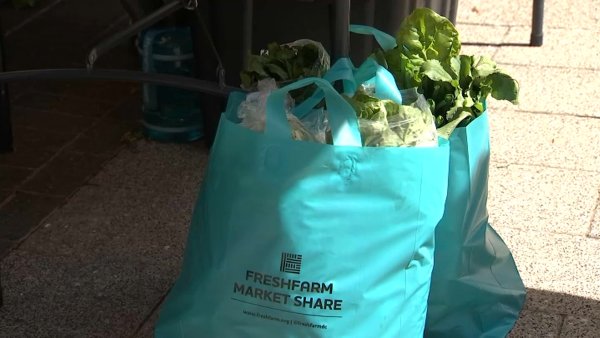 One neighbor said violence there is rare.

"This is a pretty good neighborhood," she said. "You don't see or hear too much."

No arrests were made immediately.