An 11-year-old boy has serious, but non-life threatening injuries after he and another boy fell into a 30-foot long hole in Rosedale, Maryland, fire officials said.

On Sunday at about 6:30 p.m., Baltimore County Fire responded to the scene in the 6300 block of Kenwood Ave.

Firefighters discovered two 11 year old boys had fallen into the hole. It appears the boys were playing on the ground and found a soft spot and continued to jump on the spot unti it collapsed. 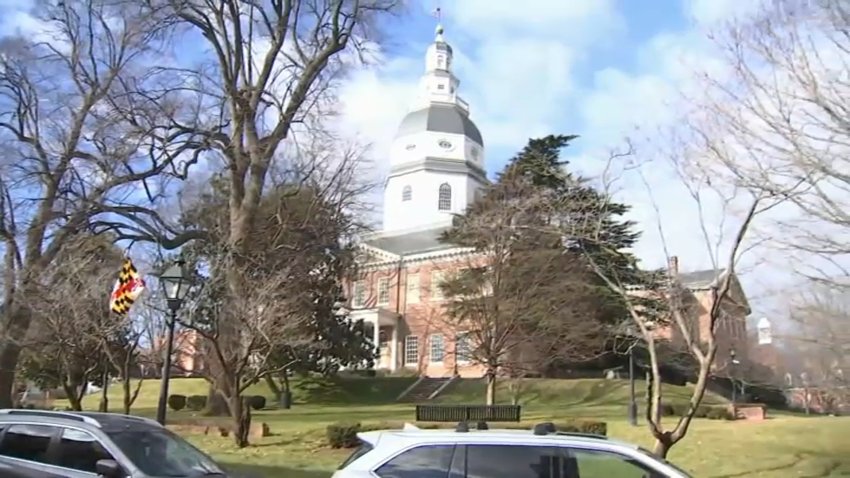 One of the boys climbed out, but the other fell 30 feet down. He was taken out and transported to the hospital with serious but non-life-threatening injuries, the fire department said.

The boy who climbed out was also transported as a precaution.

The hole was less than six feet wide.