2 Arrested, 2 Sought in Fatal Stabbing of 18-Year-Old in Maryland Park

A teenage boy and young woman have been charged with murdering a young man in a park in Maryland -- and two men still are being sought by police.

Cristian Antonio Villagran-Morales died last month after he was stabbed more than 40 times in Malcolm King Park in Gaithersburg, Montgomery County Police said. He was 18.

Juan Gutierrez-Vasquez, 16, and Vanesa Alvarado, 19, were arrested Saturday and charged with first-degree murder. 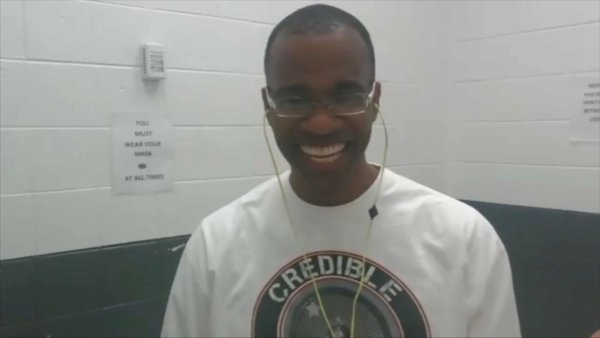 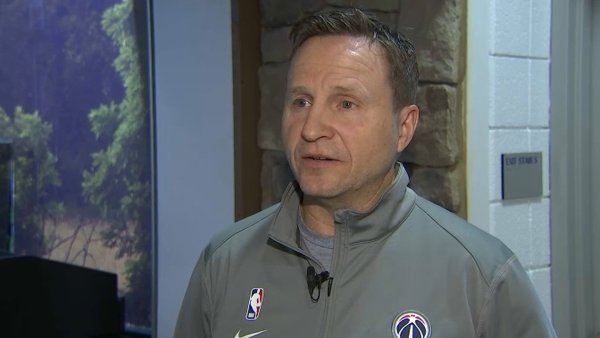 Oscar Ernesto Delgado-Perez, 27, and Jose Coreas Ventura, aka Josue Corea, 20, remain on the loose and should be considered armed and dangerous,police said. They were last seen in the Wheaton area.

"These two individuals are extremely dangerous, and they're on the run," Montgomery County Police Capt. Darren Francke said.

When the victim saw the male suspects in the park, they invited him to go into a wooded area and smoke marijuana. He agreed, and they stabbed him, police said.

"Unfortunately, Cristian made the decision to go into the woods with them," Francke said.

On a phone call from jail, Alvarado told her boyfriend it was a hit, according to court records.

Villagran-Morales was not believed to be in a gang and was a hardworking man who did nothing wrong, police said. He was from New Jersey and had been staying with cousins in the D.C. area for two months while working a landscaping job, they said.

Gutierrez-Vasquez and Alvarado are each in custody on $1 million bond.