They were accused of a scheme to sell trade secrets about a type of military equipment from a company based in Houston to the Chinese contractor. Court filings indicate the secrets involved a type of foam material frequently used for military projects. 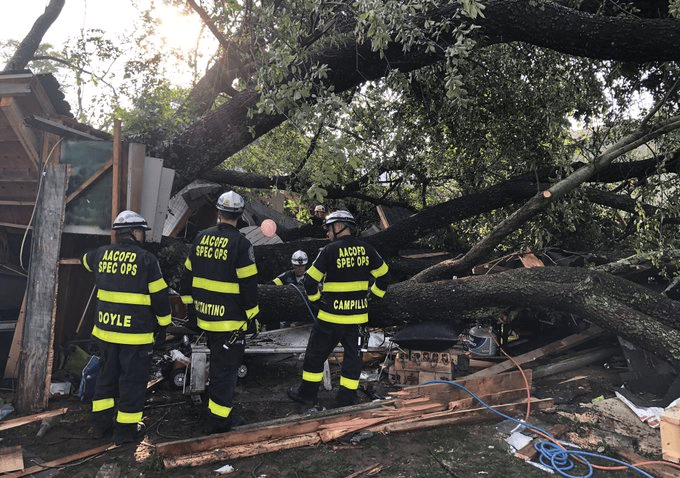 Federal authorities have tried to seize at least two properties in D.C. suspected of being used in the scheme.

Shi and Liu, a Chinese national who lives in Houston, are charged with conspiracy. They each face 10 years in prison.

Attorneys for some of the men said they deny the charges and have already pleaded not guilty.