A 17-year-old boy who lived in Washington, D.C., had the coronavirus and has died, according to data released Monday by the D.C. mayor’s office.

The teen is the youngest person with the virus who is counted among D.C. deaths. He lived in D.C. but died in Pennsylvania. His name was not released.

As of Monday morning, D.C. reported 3,892 cases of the virus. At least 185 District residents with the virus have died. 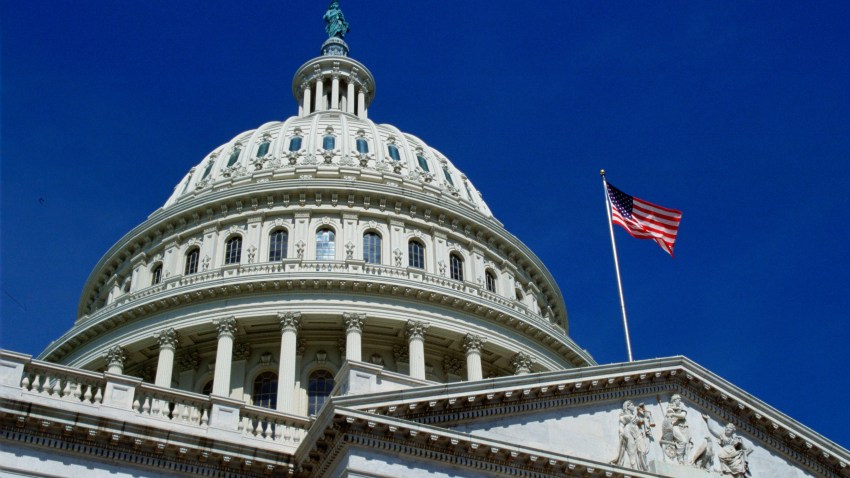 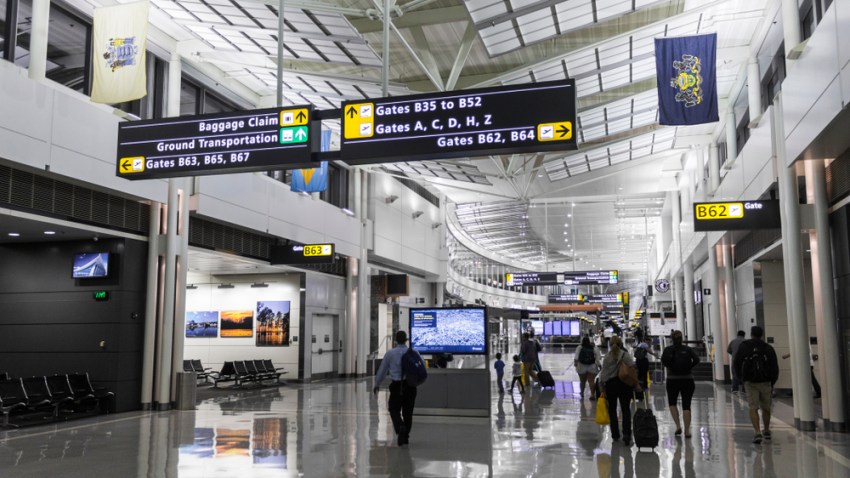 D.C. Mayor Muriel Bowser will give her daily briefing at 11 a.m. You can watch live on NBCWashington.com or in the NBC Washington app.