The former and current officers say the Metropolitan Police Department is a hostile workplace where those who complain are intimidated, retaliated against or forced out

A group of 10 Black women filed a class action lawsuit against the Metropolitan Police Department Wednesday claiming they experienced racial discrimination and sexual harassment while working for the department and the division in charge of stopping or punishing those behaviors instead enabled a "culture of intimidation" and colluded with management to discredit the women.

Assistant Chief Chanel Dickerson and 2019 "Officer of the Year" Tiara Brown are among the plaintiffs in the suit. Brown was "relentlessly bullied after expressing her concerns about the 'racist and sexist' behavior of some of her fellow officers in the department," according to the lawsuit. She has resigned.

The department retaliated against Officer Mitchell for complaining when a fellow officer took out his penis and urinated in the van that she was in with several other male officers, the lawsuit says.

"I was so afraid to come forward with it because I just knew they were going to take my contract or not renew my contract," Mitchell said at a news conference Wednesday.

The attorneys for the officers say the officer who engaged in that misconduct was promoted shortly thereafter.

D.C. police shot a suspect they say sped away from the scene of a homicide in Northwest. The man refused to drop his weapon, police said. News4's Paul Wagner reports.

Knight testified last year to the City Council that some MPD managers were altering arrest and crime records to make it look like serious crimes were going down in their areas of responsibility. According to the lawsuit, Knight was "immediately systematically retaliated against, and essentially pushed out of MPD."

"Even though they say that retaliation is not tolerated it actually is. It's just covered up," Hampton told News4.

The lawsuit claims a fellow officer showed Clark a picture of a gun that he said he was going to use to assassinate former first lady Michelle Obama. She experienced such severe retaliation after reporting the incident that her husband, a fellow officer, had to be her back-up on the job because other officers wouldn't respond.

Each of the women say they filed complaints with MPD's Equal Employment Office, but "discovered that the EEO Director was colluding with management during the course of investigations to discredit complainants and undermine their ability to obtain redress." The lawsuit claims MPD EEO would refer complainants to the Internal Affairs Division to have the complainants themselves investigated.

"They have all reported up the chain of command. Some have testified to the City Council. Most have reached out to the mayor's office and they have been disbelieved ignored and set aside," Lead attorney Pam Keith said at the news conference. 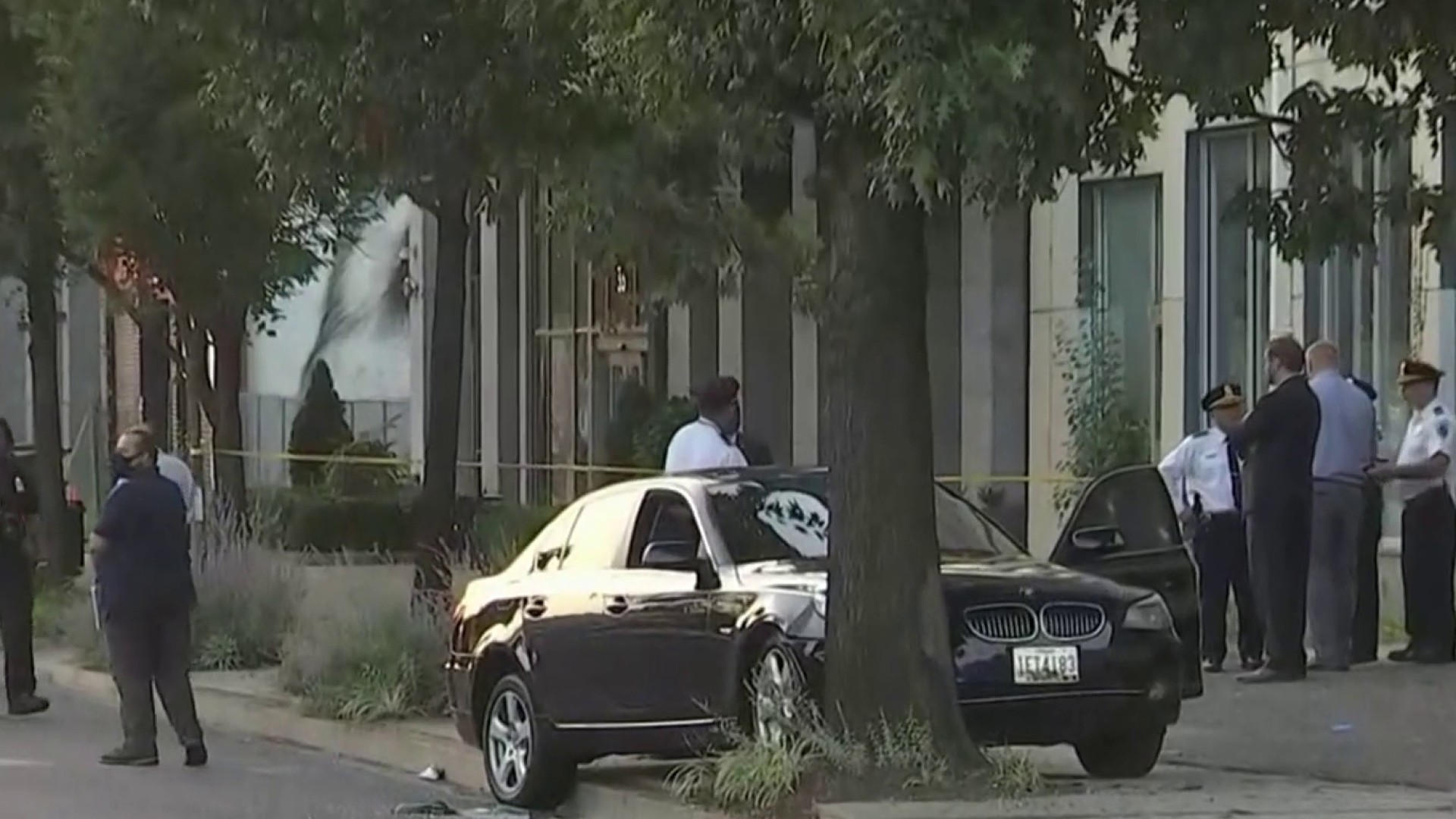 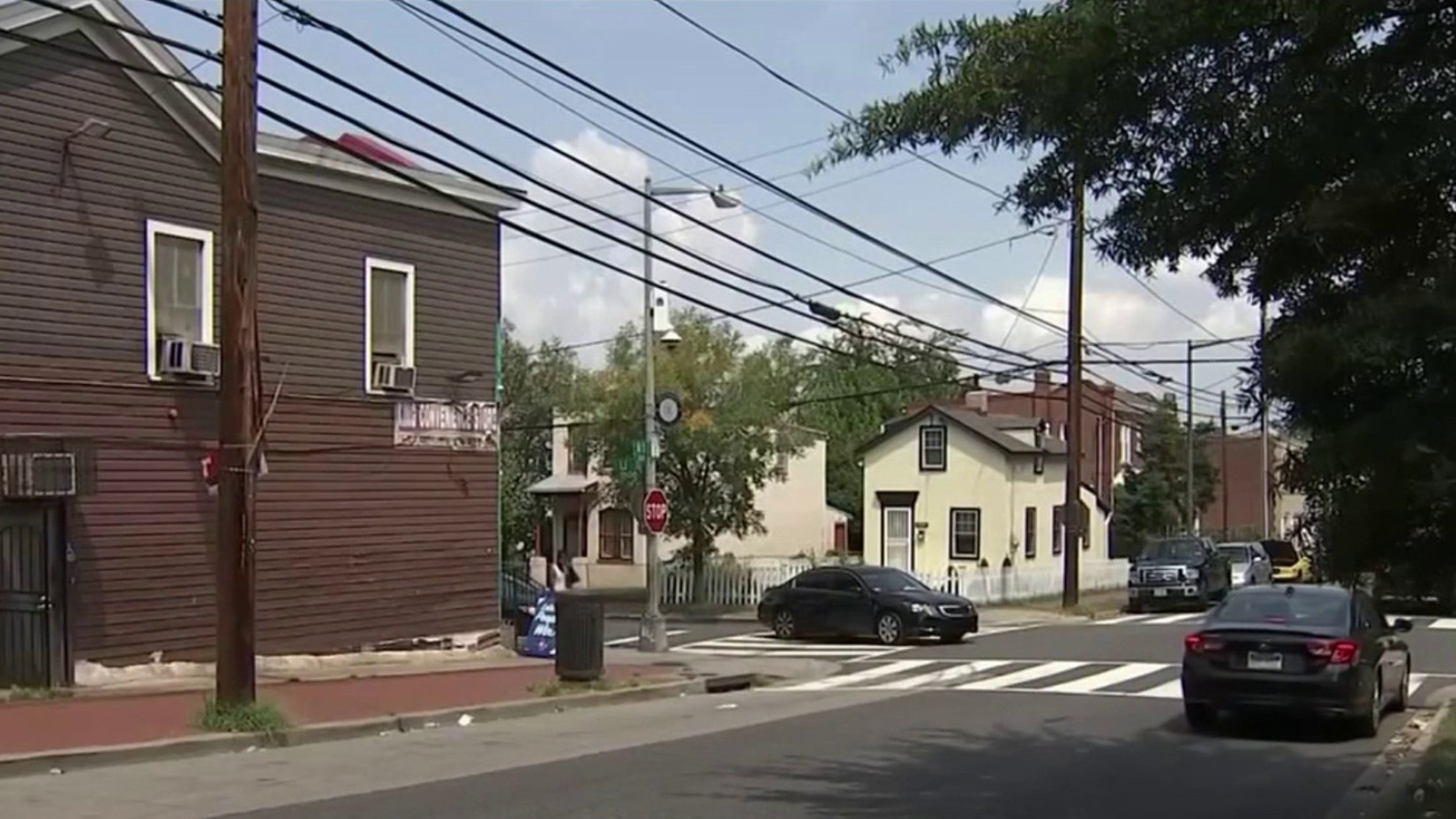 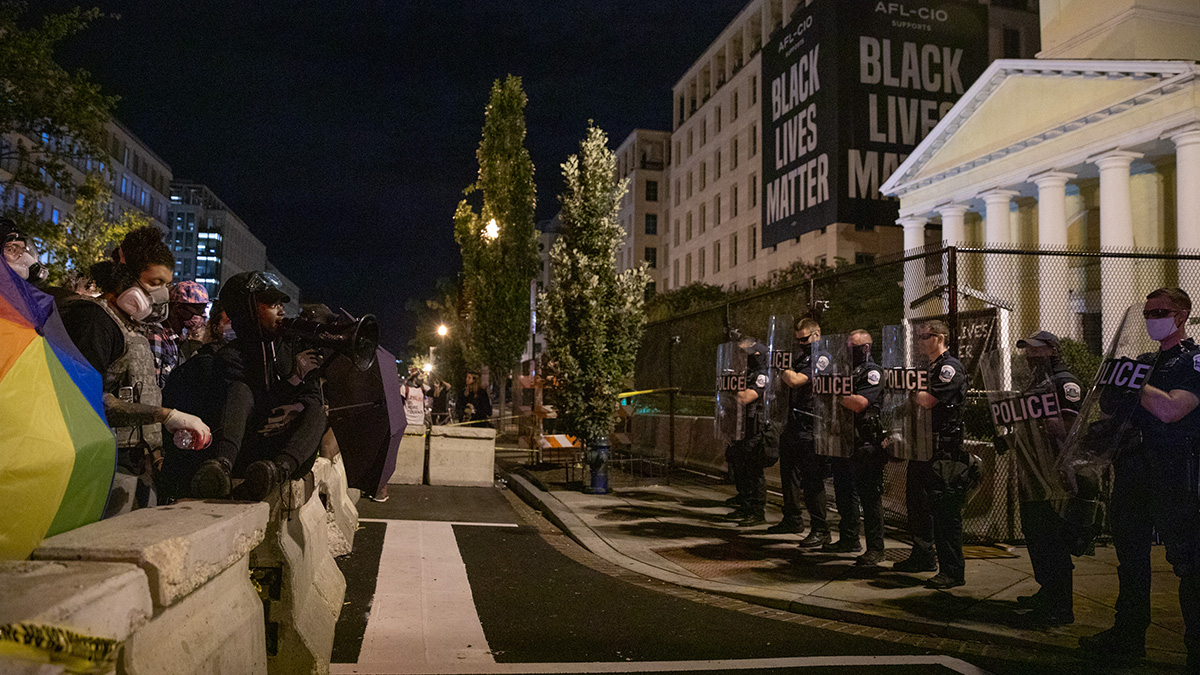 "It was basically instant retaliation for complaining," the Donald Temple Law Offices, the firm handling the suit, said in a release.

Several MPD EEO investigators say they were forced to record all EEO interviews, and the EEO manager would play the tapes for management officers accused of discrimination before the investigators had a chance to speak with them, according to the lawsuit.

"Even worse, the investigative reports of claims of racism and sexism were often altered and fraudulently modified to exonerate management personnel. In four years, the MPD EEO Department did not substantiate a single claim of race or gender discrimination," the firm said.

Keith called Wednesday for the department to pay $100 million to compensate officers who have been "harmed by the MPDs unlawful practices over the last ten years" and for a Special Master to be appointed to overhaul the department's EEO and personnel practices.

“This case is about four systemic characteristics of the MPD that have combined to make it a toxic workplace for Black women officers: 1) a culture of disrespect and bullying behavior, 2) an acceptance of abuse of power by management employees, 3) a corrupt and dysfunctional EEO Office, and 4) a practice of unleashing retaliatory campaigns to push out officers who dare speak up or oppose misconduct or discrimination,” Keith said in a news release.

"This is a symptom, a deep symptom of a larger cancer," Attorney Donald Temple said at the news conference.

Temple said his clients, especially the current officers, are risking their careers by coming forward, but he believes the city and MPD will be better for their courage.

"I really did not endure this for this job. I endured this for my community," Sgt. Tamika Hampton told News4.

"The lawsuit originally started as a routine MPD EEO Office complaint and court case brought by two officers, but eventually morphed into a larger case as more female officers began to come forward with demoralizing tales of systemic unfairness on the force," the law firm said.

The police department gave the following statement to News4:

"While we cannot discuss the specific allegations due to pending litigation, the Metropolitan Police Department is committed to treating all members fairly and equitably throughout our organization. We take these allegations seriously and we will be reviewing them thoroughly and responding accordingly."