A 17-year-old high school student died behind the wheel of an SUV that collided with a school bus, the Frederick County Sheriff's Office said.

Claire Knight was killed Wednesday morning when the SUV she was driving north on Old Middletown Road crashed into the front end of the southbound bus, Deputy First Class Amanda Hatcher said.

Knight, a senior, was on the way to Middletown High School at the time of the accident. 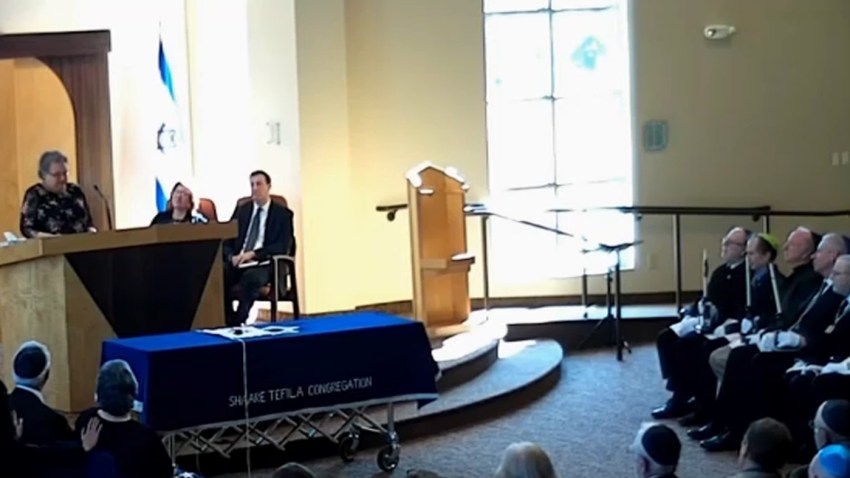 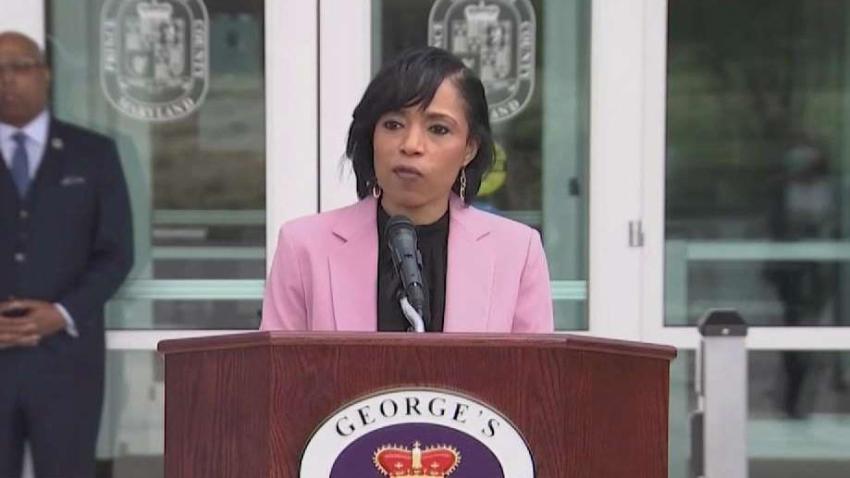 Police were called at 7:15 a.m. to the crash scene about a mile south of Middletown.

The bus driver sustained minor injuries and the lone student on the bus wasn't hurt. A school system spokesman says the bus had just begun its route.

School principal Lee Jeffrey says counselors are available to students and staff. She says now is the time for community members to pull together and support each other.

"All around the school was pretty gloomy," Middletown High School student Stephen Coston said. "It was like someone in their family had just died which was basically what happened."

Officers say Knight was not on her phone at the time of the crash.

The crash happened one day after another Frederick County student was released from the hospital following a shooting.