A surveillance camera captured a portion of a shootout in Northwest D.C. Sunday that left one man dead. It was the second shooting within 24 hours on Morton Street NW.

Just after 7 p.m. Sunday, the camera captured three men advancing down the alley between Lamont and Morton streets rapidly firing rounds. One of them had a long gun.

The gunfire echoed off the houses. When police arrived, they found a man dead in the alley and evidence of a shootout. D.C. police have not released his name. 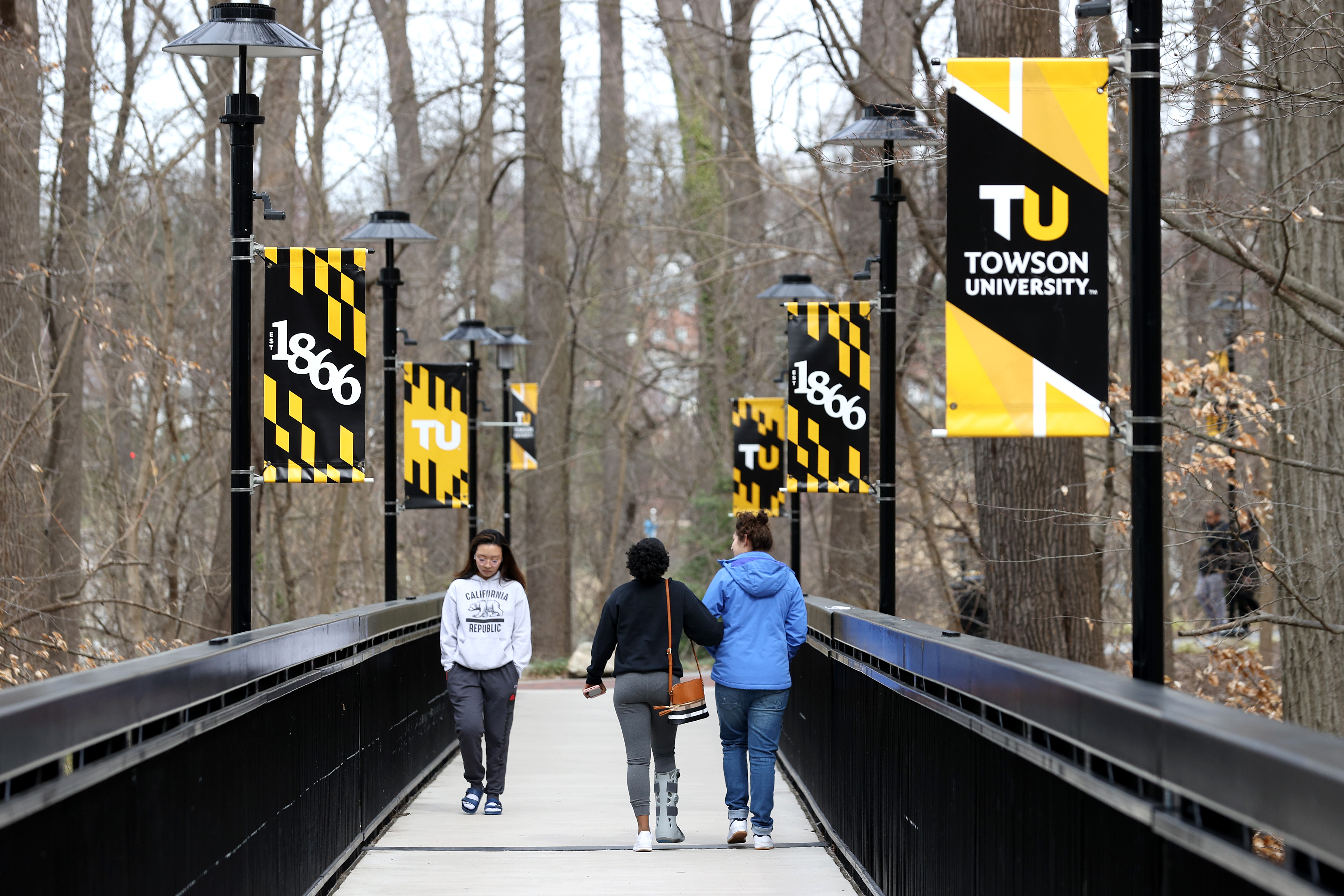 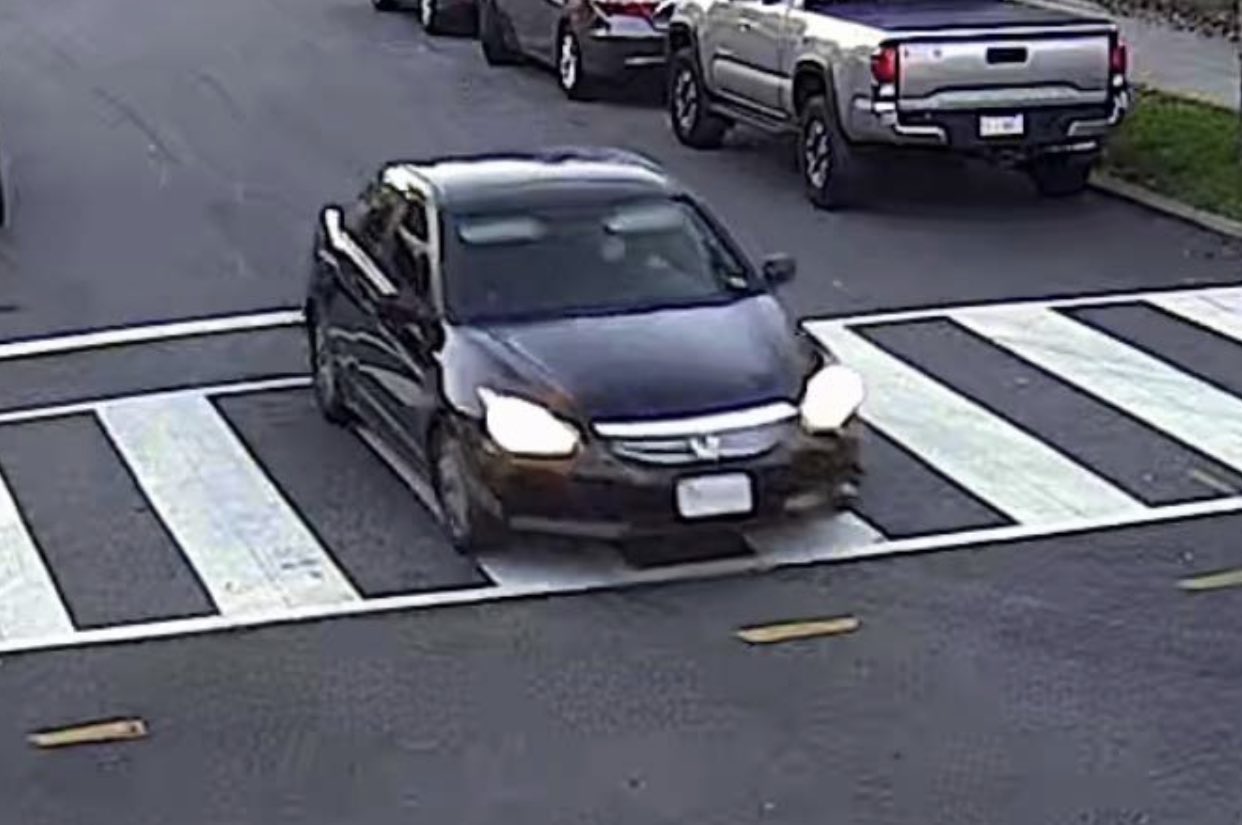 Woman and 2 Men Killed, 3 Others Wounded in Northwest DC Shooting

A law enforcement source familiar with the investigation said the shootout may have started with a dispute over a craps game, and the man who was killed was inadvertently shot by one of the men he was with.

A retired protective service officer who lives on Lamont Street said he heard the gunfire, and that it “sounded like a machine gun to me.”

The shooting in the alley happened less than 24 hours after another man was shot and wounded in the 600 block of Morton Street at about 2:07 a.m., D.C. police said.

Officers responded to that scene but found no victim. Shortly after, a man walked into a hospital for treatment of "non-life threatening gunshot wounds," police said.

The shootings occurred on the 600 block of Morton Street in Northwest D.C.

Police released two photos of a dark-colored Lexus that they called a vehicle of interest in that early morning shooting.

That same Sunday, just before 2 p.m., a pregnant woman near Eastern Avenue NE and Peabody Street NE was also shot and wounded.

The shell casings told just part of the story. A law enforcement source familiar with the investigation said there may have been a shootout, and the woman was hit in the crossfire.

She drove herself to a nearby McDonalds, where she was treated and transported to a hospital with injuries that were not life-threatening.

In that shooting, police are searching for a white, newer model Toyota Camry sedan with a shattered rear window.