Fine is first for Maryland hospital

LANHAM, Md. -- In a first for Maryland, Doctors Community Hospital has been fined after failing to report that a patient died and at least seven others suffered serious harm as a result of mistakes by the medical staff, health officials said.

The 185-bed medical surgical hospital in Lanham paid the $30,000 fine last month for violating a Maryland law that requires hospitals to report serious medical errors. The fine is the first in the five years that Maryland has required such reporting.

Officials reduced a proposed $95,000 penalty, but the hospital must use the remainder to develop a patient safety program.

A top state regulator described Doctors' system of reporting errors as "seriously deficient."  They gave several reasons, including understaffing, a lack of attention to what caused patients to be injured or to die, and the absence of a system to prevent recurrences, according to the Washington Post. 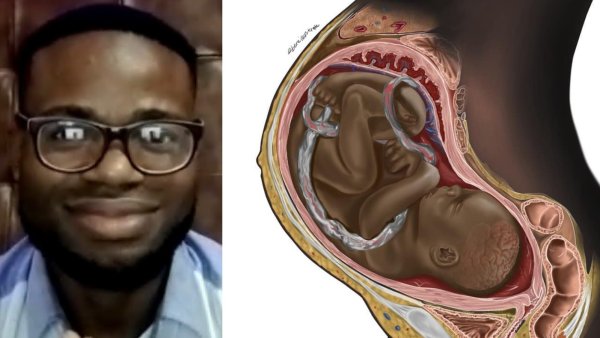 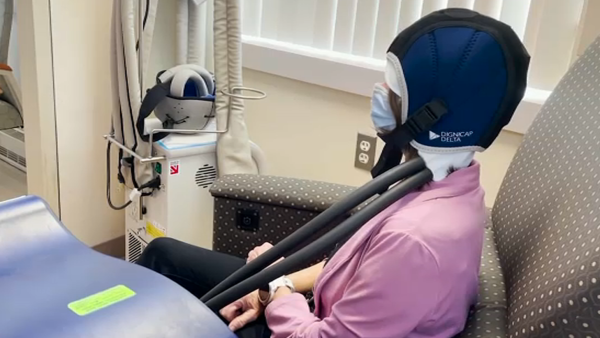 Administrators at Doctors call the state's action a wake-up call.