Dallas Mavericks owner and tech entrepreneur Mark Cuban has received many business pitches during his lengthy career, but in 2018, a cold email from a man named Dr. Alex Oshmyansky stuck out to him.

In the email, Oshmyansky asked Cuban for an investment in his company, Osh's Affordable Pharmaceuticals. Cuban had some ideas of his own regarding affordable medicine, so an email exchange between the two began. Four years later, the Mark Cuban Cost Plus Drug Company opened in January 2022 with Oshmyansky as the chief executive. The company offers an array of generic medications to customers at low prices and does not accept insurance.

"We spent more than three years going through all the requirements to do what we do today," Cuban said in an email to NBC. "It was not easy at all. Alex gets all the credit. He has done an amazing job of making sure that all regulations are met."

How does the Mark Cuban-Backed Cost Plus Drug Company work?

The company uses cost-plus pricing and marks each drug up 15%, then charges a $3 pharmacy fee if applicable. The company showcases possible savings on its website and shows exactly how its pricing was calculated. The company says it prides itself on having no middleman and being transparent with consumers about how they reached the final cost of the medications.

Cuban said that his main motivation behind creating the company is to be "the absolute lowest cost provider for as many medications as we can offer and to reduce the stress for as many people as we possibly can."

Some of the largest savings currently available on CostPlusDrugs.com come from the drugs Abacavir / Lamivudine (Generic for Epzicom) — used to treat HIV infection — and Albendazole (Generic for Albenza) — used to treat infections caused by tapeworms. For 30 tablets of Abacavir / Lamivudine, Cost Plus Drugs charges $57.60. At other pharmacies, 30 tablets of the name brand version of this drug, Epzicom, can retail as high as $1,096.20. Two tablets of Albendazole will cost $33 through the online pharmacy, while other pharmacies can charge up to $437.68 for the name-brand version of the medication.

According to the Association for Accessible Medicines, 90% of medications dispensed in the U.S. are generic. The Cost Plus Drug online pharmacy has hundreds of generic medications available for common diseases and infections, such as cancer, dementia, and diabetes. You can search by disease, medical condition, or infection. In order for a person to receive the medication, their doctor has to write a new prescription and send it to the company electronically. If your drug is not on the list, you can add it to the suggestion box on the medications page. 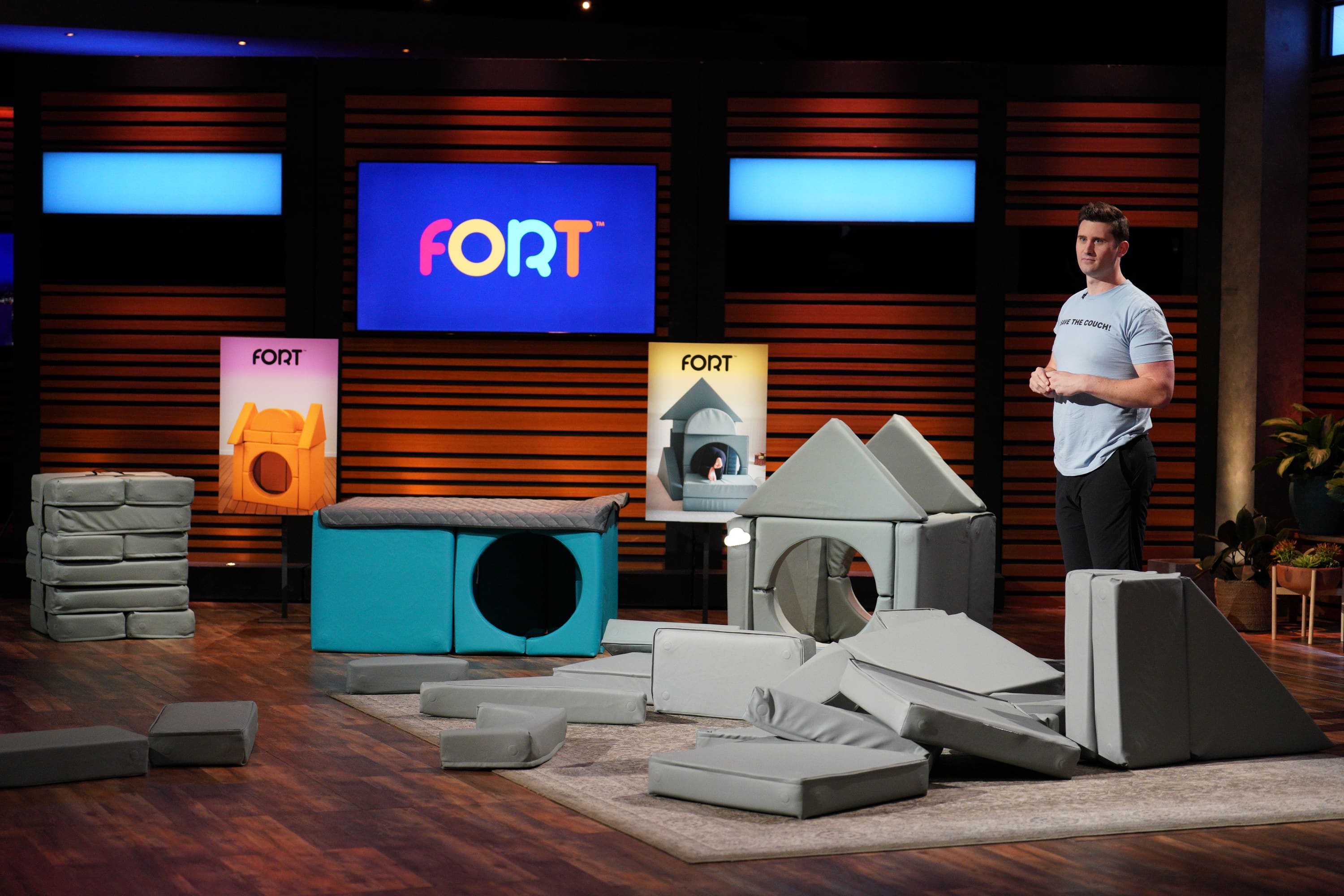 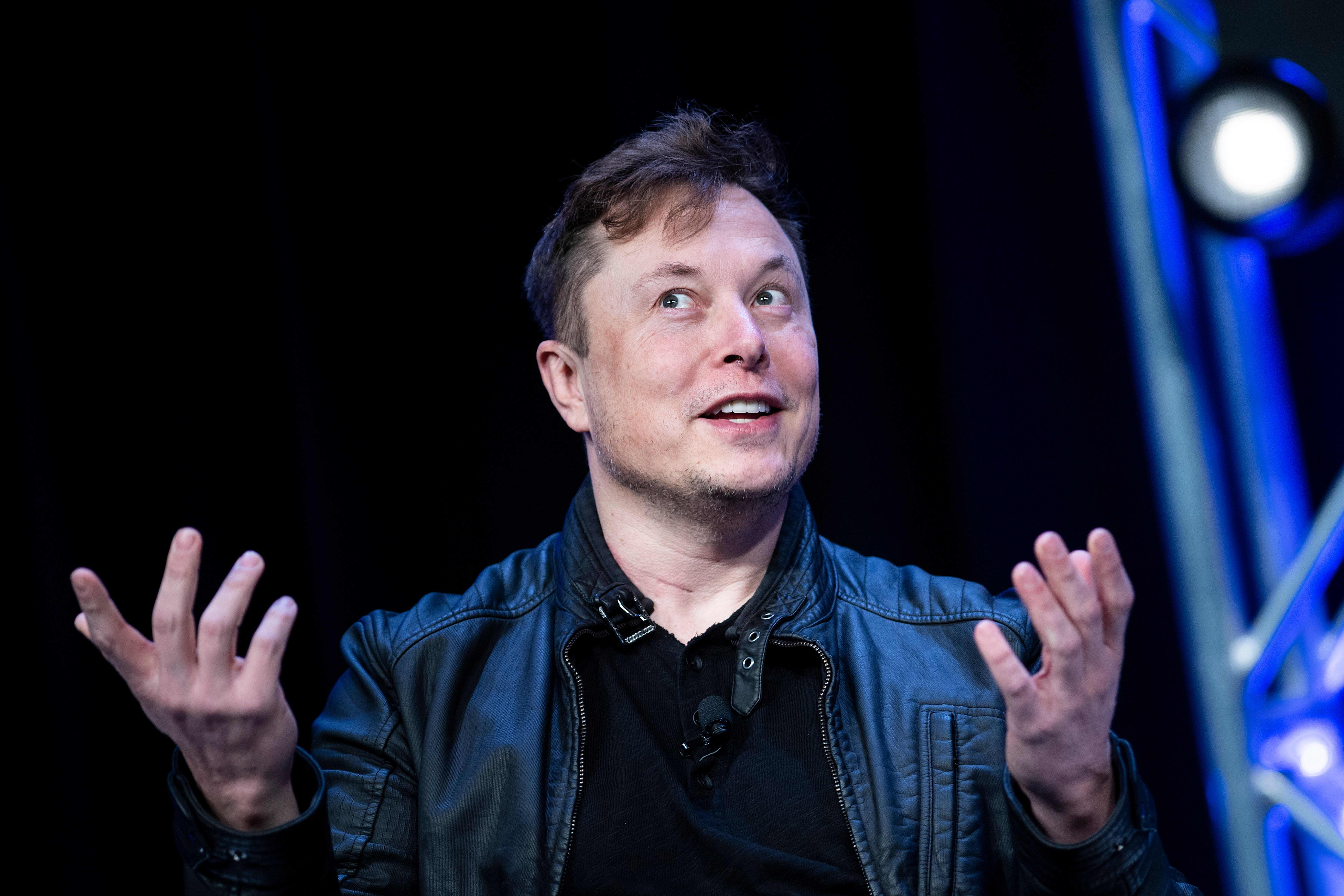 According to Cuban, there is no limit to how many consumers the company can serve.

"I think the greatest number of people who could be helped are people who have insurance, but they face a pretty big deductible or high co-payment for prescription drugs even if they're generic," Sean Nicholson, a professor in the Department of Economics at Cornell University said.

For many Americans, when overpriced medicine is mentioned, insulin is the first one to come to mind. While it is currently not offered through the company, it may be available soon.

"As far as insulin and other diabetic needs, we are exploring all of our options," Cuban said. "We know there is significant demand. We are hopeful we can find a solution by next year."

In 2015, Martin Shkreli became the face of pharmaceutical greed which was one of the catalysts to the creation of the Mark Cuban Cost Plus Drug Company. Shkreli, who is currently incarcerated on security fraud charges, was the co-founder and former CEO of Retrophin and Turing Pharmaceuticals. That company obtained the manufacturing license for Daraprim, a name-brand anti-parasite drug, and raised its price from $13.50 to $750 per pill.

Cuban has cited stories like that as one of the many reasons he wanted to help change the pharmaceutical industry. The company’s mission statement reads, in part, “We started this company as an effort to disrupt the drug industry and to do our best to end ridiculous drug prices.”

Who is Dr. Alex Oshmyansky?

Dr. Alex Oshmyansky founded Osh Affordable Pharmaceuticals in 2018. Shortly after, he sent a cold email to Mark Cuban who financially backed the company. The name was then changed to Mark Cuban Cost Plus Drug Company and is currently the operating business.

"We will do whatever it takes to get affordable pharmaceuticals to patients," Oshmyansky said in a news release. "The markup on potentially lifesaving drugs that people depend on is a problem that can't be ignored. It is imperative that we take action and help expand access to these medications for those who need them most."

In addition to being the CEO and Founder of the Mark Cuban Cost Plus Drug Company, Oshmyansky is also an emergency radiologist at Vision Radiology in Dallas, Texas.

Where are the drugs manufactured?

The company is planning to build an $11 million, 22,000-square-foot pharmaceutical factory in the Deep Ellum neighborhood in Dallas by the end of this year. According to Cuban, it will bring about 80 jobs to the area.

Has this been done before?

There are additional generic medication companies that are challenging the norms of the pharmaceutical industry.

Civica RX, founded in 2018, partners with hospitals and healthcare systems to provide affordable and generic drugs. It is a nonprofit whereas the Mark Cuban Cost Plus Drug Company is a for-profit company that looks at the issue from a consumer angle. GoodRX is another healthcare company that compares prescription prices from 75,000 pharmacies in the U.S., then provides free coupons for consumers to use in order to purchase their medication at lower prices.

"Now when there are market failures as economists say and for whatever reason, you don't get a lot of competition between generic drug companies, well then that's when it opens an opportunity for Mark Cuban's company to come in," Nicholson, who is also a professor at the Brooks School of Public Policy at Cornell University, said.

"So, one of the benefits of his company presumably will be putting all of the other generic firms on watch. And if they're not aggressively cutting their prices close to cost, then Mark Cuban is going to take some of their business. That would be beneficial because that could affect lots of drugs, not just the ones he's making, but the ones that he could make."

To Cuban, the reason why these types of pharmacies are not currently prevalent in the U.S. is quite simple: Greed.

"It's very difficult to avoid the legacy pharmacy benefit managers," Cuban said. "They are the gatekeeps for most revenue in the system. We are not searching to maximize revenue or profits. We decided to not partner with them and compete with them."

Frank Lichtenberg, the Cain Brothers & Company Professor of Healthcare Management at the Columbia University Graduate School of Business believes the impact the Mark Cuban Cost Plus Drug Company may have is on the insurance industry.

"It may actually affect prescription drug insurance," Lichtenberg, who has spent 25 years studying biomedical innovation with an emphasis in pharmaceutical innovation, said. "Insurers may recognize in a sense that they’re facing competition from this source, so it could disrupt the industry in that way."

And for why this exact business model isn't already common, Lichtenburg says it may simply be because no one else has thought of it.

"They might require a significant scale of operations to make this efficient, so that may have prevented some people from doing it," Lichtenburg said. "But after the fact, why didn’t someone develop Amazon before Jeff Bezos, now we know that was fantastically successful and anybody could have done it, but it took somebody to basically develop that innovation, and if Cuban is successful in this, he may invite competition and that could undermine the profitability of that business, although maybe he’s not primarily doing it for the profit, but I don’t see any reason why it could not be imitated."

During an interview on the NPR podcast "The Limits," Mark Cuban also answered that question in his own words, "People always ask, well why didn't somebody do this before? The reality is there's so much money there, it's hard not to be greedy,” Cuban said on the podcast. “If you get to any scale at all, those PBMs will start throwing money at you and saying, 'Look, just play the game.'"

So while the company is technically a for-profit business, Cuban said his goal is not to make money from this venture, which is why they were able to cut out the middlemen while building the Mark Cuban Cost Plus Drug Company.

"Most people thought that was an impossible task to undertake," Cuban said. "We didn't."