D.C. officials are monitoring about a dozen groups that plan to hold protests in the District this weekend.

Based on social media promotions for the rallies, most of the groups appear to be right-wing supporters of President Donald Trump who dispute the election results.

There are some groups that oppose the president also planning to rally in D.C.

Based on social media promotions for the rallies, most of the groups appear to be right-wing supporters of President Donald Trump who dispute the election results. News4's Justin Finch reports.

The Million MAGA March and Stop The Steal are planning to rally at Freedom Plaza at noon Saturday, then march to the Supreme Court. Mayor Muriel Bowser told reporters that D.C. police are monitoring a caravan of Trump supporters who are reportedly headed from Texas to D.C. 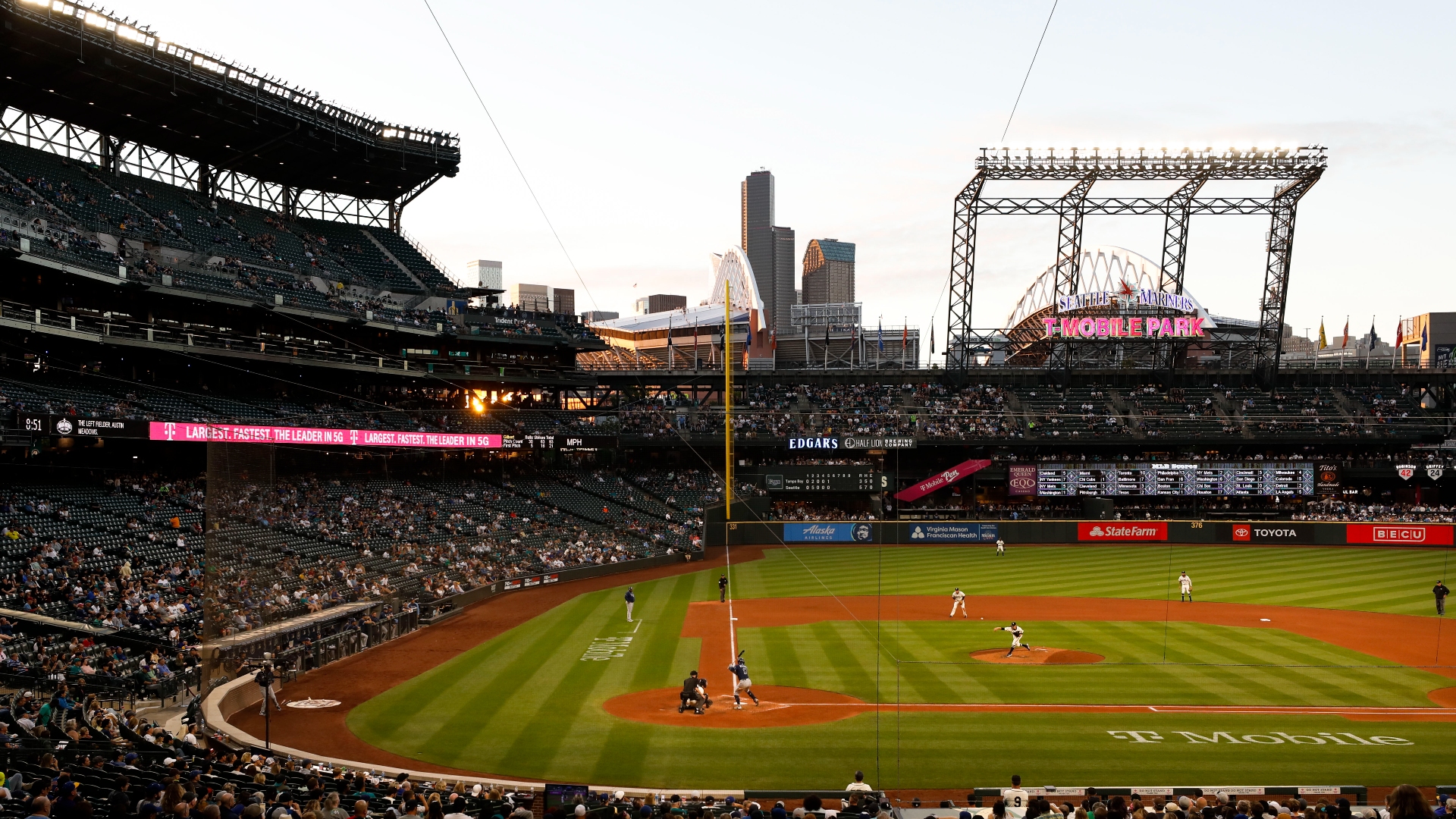 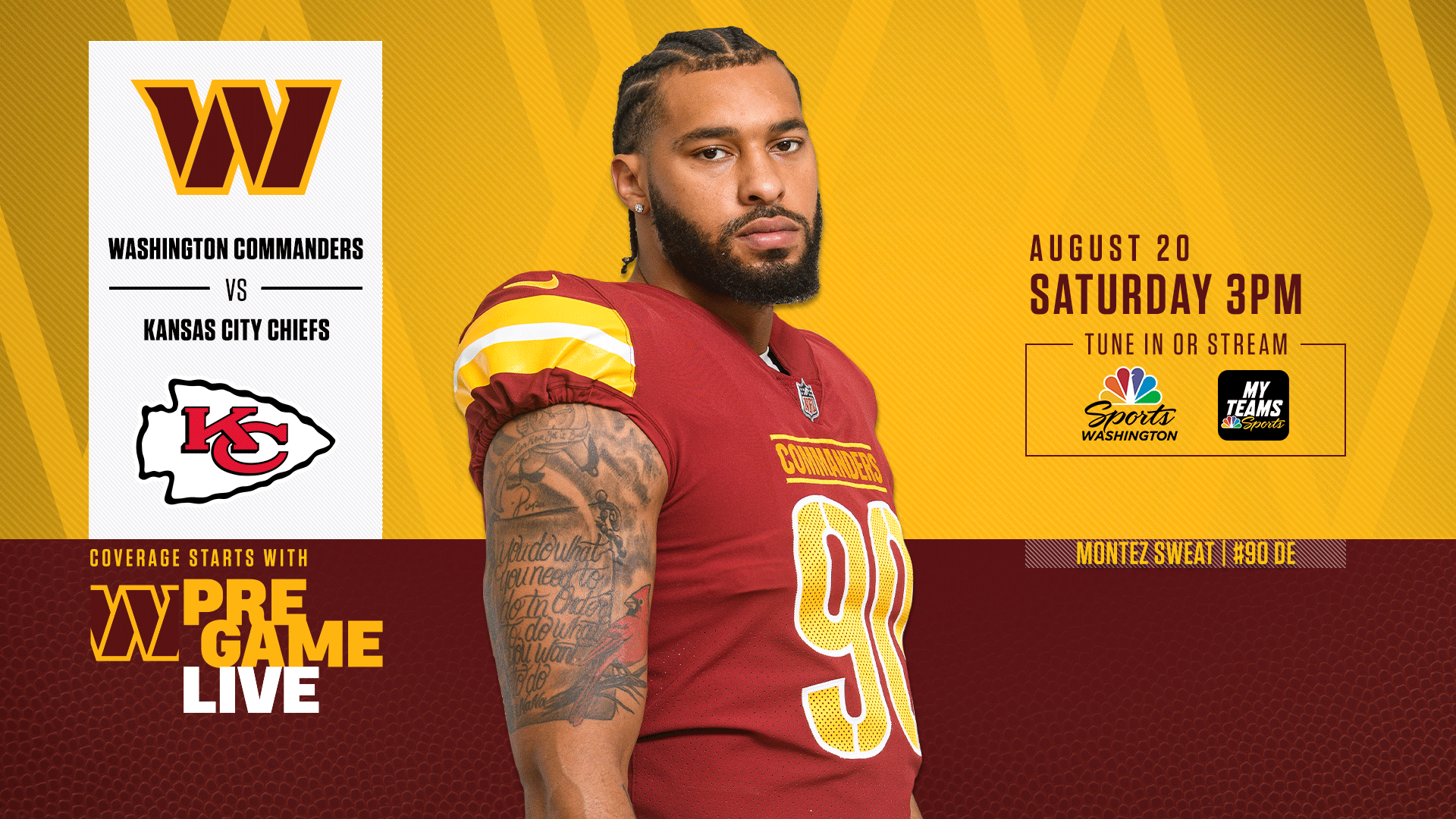 It is only legal to carry a firearm outside the home in the District with a D.C.-issued concealed carry permit, Newsham said, but even with such a permit, firearms are prohibited in the areas where the demonstrations will take place.

Chris Rodriguez, the director of DC Homeland Security and Emergency Management Agency, said he doesn’t expect large crowds at any of the protests, but D.C. police aren’t taking any chances.

“MPD is being very proactive in terms of street closures, also making sure from a public messaging standpoint that people who come into the District know they can’t bring weapons into our city, can’t bring guns into our city and that violence will not be tolerated,” Rodriguez said.

Police released a list of more than 30 streets around the White House, U.S. Capitol and Supreme Court that will be closed all day Saturday, as well as extensive parking restrictions downtown all weekend.