As the district begins phase one of reopening, restaurants and businesses will have the opportunity to expand their outdoor space onto sidewalks and into roadways. Mayor Muriel Bowser also announced Friday that the speed limits on local roads will be reduced to 20 mph.

Bowser said earlier in the week that restaurants and retails stores permitted to open in phase one must follow new guidelines for social distancing. To support them in that effort, the city is working to create "streateries."

A new application site will allow restaurants to apply to expand their outdoor space or receive a license for outdoor seating if they don't already have one. Retailers can also apply for the creation of curbside pickup locations.

Bowser said the city is to consider what is needed for these spaces to exist, including widening sidewalks, creating parklets and closing roadways.

The D.C. Department of Transportation also plans to reduce speed limits on local streets from 25 mph to 20 mph, and even 15 mph on some streets. These changes go into effect Monday.

This is part of a new initiative called Slow Streets, to identify where more room is needed to social distancing and allow people to use roadways to do so. Some streets will only permit local traffic, to reduce the number of cars.

Bowser said that with fewer cars on the road because of the stay-at-home order, people have been speeding and creating dangerous situations on the district's roadways. She also said these speed reductions would be permanent, not just part of the reopening plan. 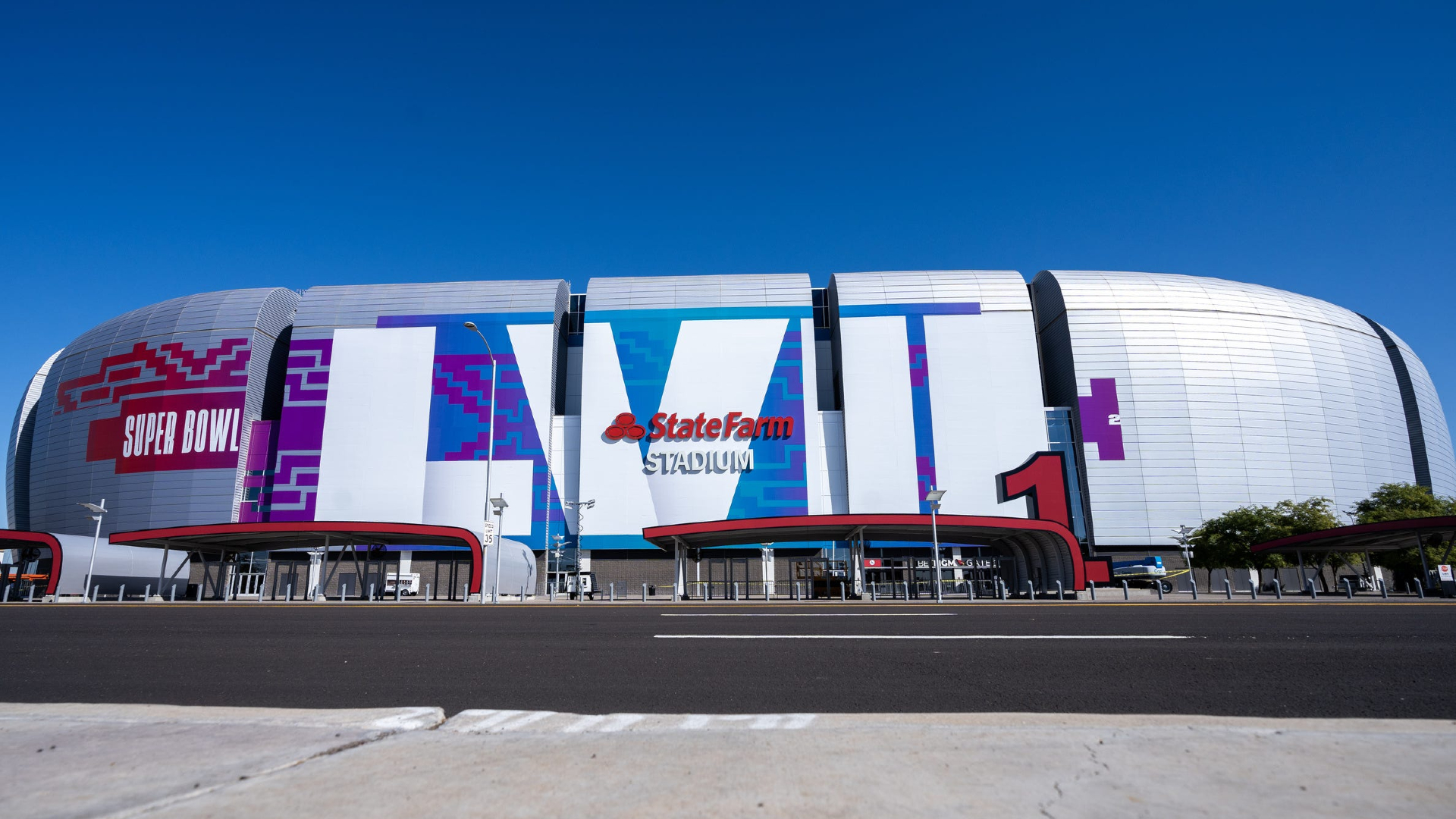 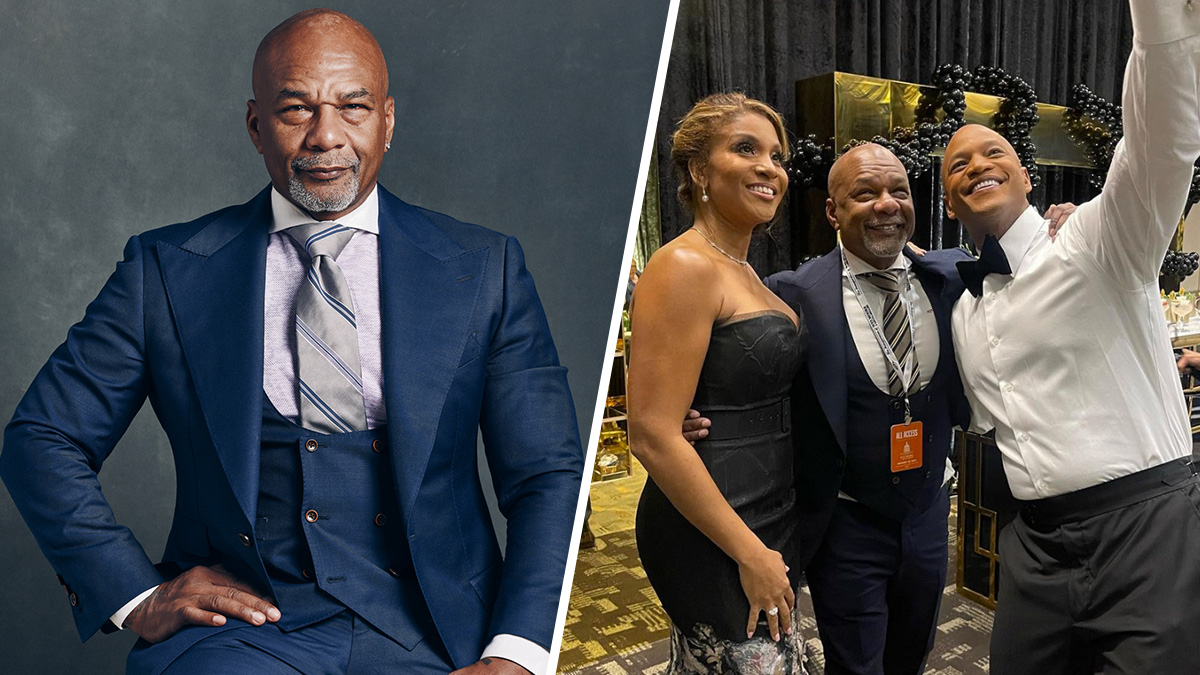 The mayor reminded D.C. residents that just because the city is beginning to reopen, does not mean that this is a time for big groups of people to get together.

"It's not a day of celebration, it's a day of being able to do some things slowly and on a limited basis that we haven't been able to do for 10 weeks," Bowser said. "We shouldn't treat it like a party otherwise we'll end up where we started"

She added that the outdoor dining rules still include wearing a mask when appropriate, staying seated while dining, no more than six people at a table and tables must be six feet apart.