Initiative 81, which calls for police to put the enforcement of laws against psychedelic plants at the lowest priority, went into effect Monday.

Washington, D.C., has loosened the enforcement of the use of magic mushrooms and other psychedelic plants on Monday as Initiative 81, which passed last fall, went into effect.

The Entheogenic Plant and Fungus Policy Act of 2020 changes the way D.C. enforces the non-commercial planting, cultivation, distribution, possession and use of entheogenic plants and fungi. Examples of these hallucinogens include magic mushrooms and mescaline-containing cacti.

The initiative places the investigation and arrests of those engaging with these psychedelics among the Metropolitan Police Department's "lowest law enforcement priorities." The initiative does not legalize those substances.

The initiative was led by Decriminalize Nature DC, who said decriminalizing psychedelics would help those suffering from mental health issues such as depression or PTSD.

“We think of somebody that’s using drugs as harming themselves, harming society,” said Melissa Lavasani, organizer of Decriminalize Nature DC. “I was helping myself and I wasn’t harming anyone.”

Lavasani turned to magic mushrooms as a last resort in her battle with postpartum depression. 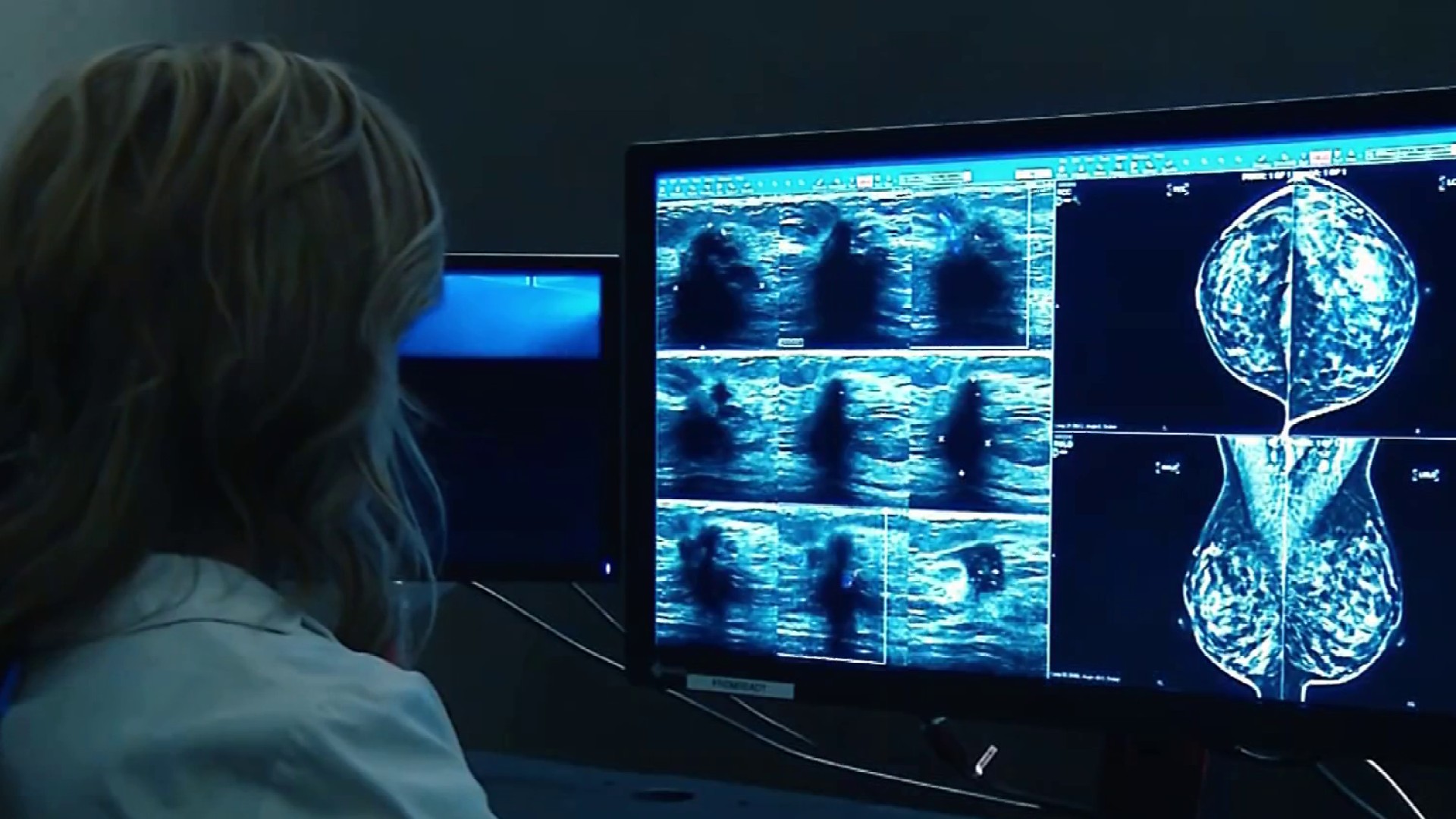 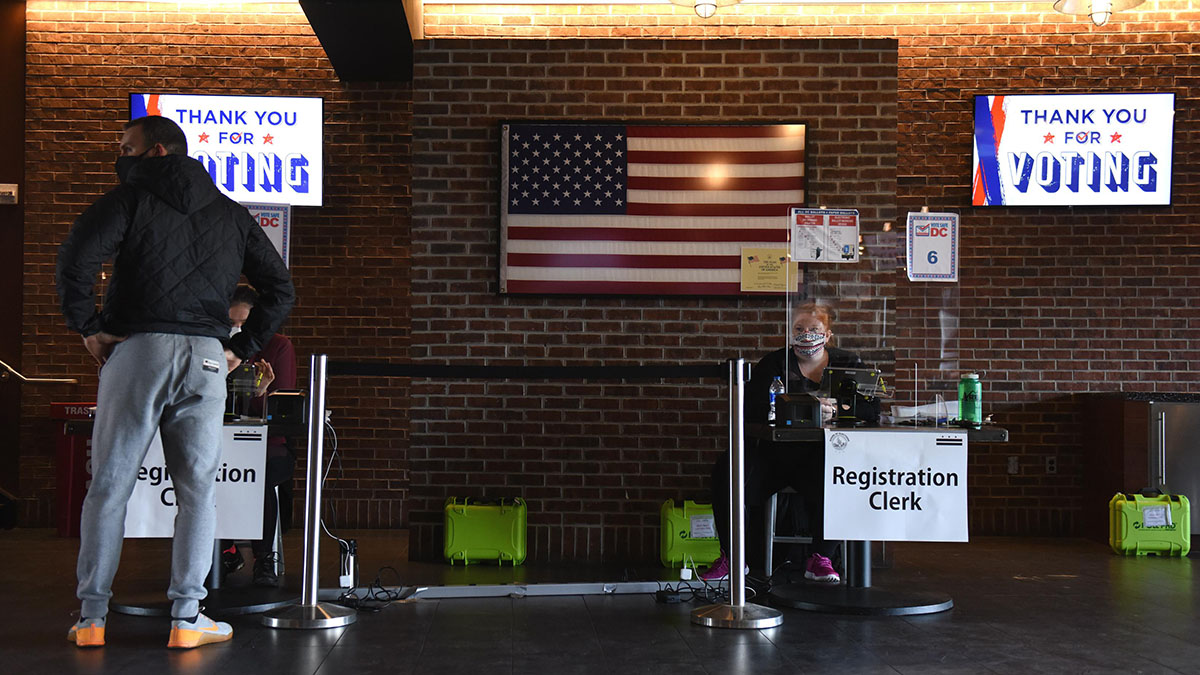 “My life kind of spiraled out of control,” Lavasani said. “I was severely depressed. It was very clear that I was at some point going to take my own life.”

She then took it upon herself to get Initiative 81 on the ballot.

“After more than a year of campaigning and educating D.C. residents about natural psychedelics, I am thrilled to see Initiative 81 take effect," Lavasani said in a press release.

The initiative was on the ballot last fall and passed with 76% of voters’ approval.