US Proposes Once-a-Year COVID Shots for Most Americans

The Food and Drug Administration on Monday proposed a simplified approach for future vaccination efforts, allowing most adults and children to get a once-a-year shot to protect against the mutating virus.

This means Americans would no longer have to keep track of how many shots they’ve received or how many months it’s been since their last booster.

The proposal comes as boosters have become a hard sell. While more than 80% of the U.S. population has had at least one vaccine dose, only 16% of those eligible have received the latest boosters authorized in August.

The CDC said the new COVID-19 variant is responsible for 75% of new cases.

The FDA will ask its panel of outside vaccine experts to weigh in at a meeting Thursday. The agency is expected to take their advice into consideration while deciding future vaccine requirements for vaccine makers.

In documents posted online, FDA scientists say many Americans now have “sufficient preexisting immunity” against the coronavirus because of vaccination, infection or a combination of the two. That baseline of protection should be enough to move to an annual booster against the latest strains in circulation and make COVID-19 vaccinations more like the yearly flu shot, according to the agency.

For adults with weakened immune systems and very small children, a two-dose combination may be needed for protection. FDA scientists and vaccine companies would study vaccination, infection rates and other data to decide who should receive a single shot versus a two-dose series.

FDA will also seek input on switching all vaccines to target the same strains. That step would be needed to make the shots interchangeable, doing away with the current complicated system of primary vaccinations and boosters. 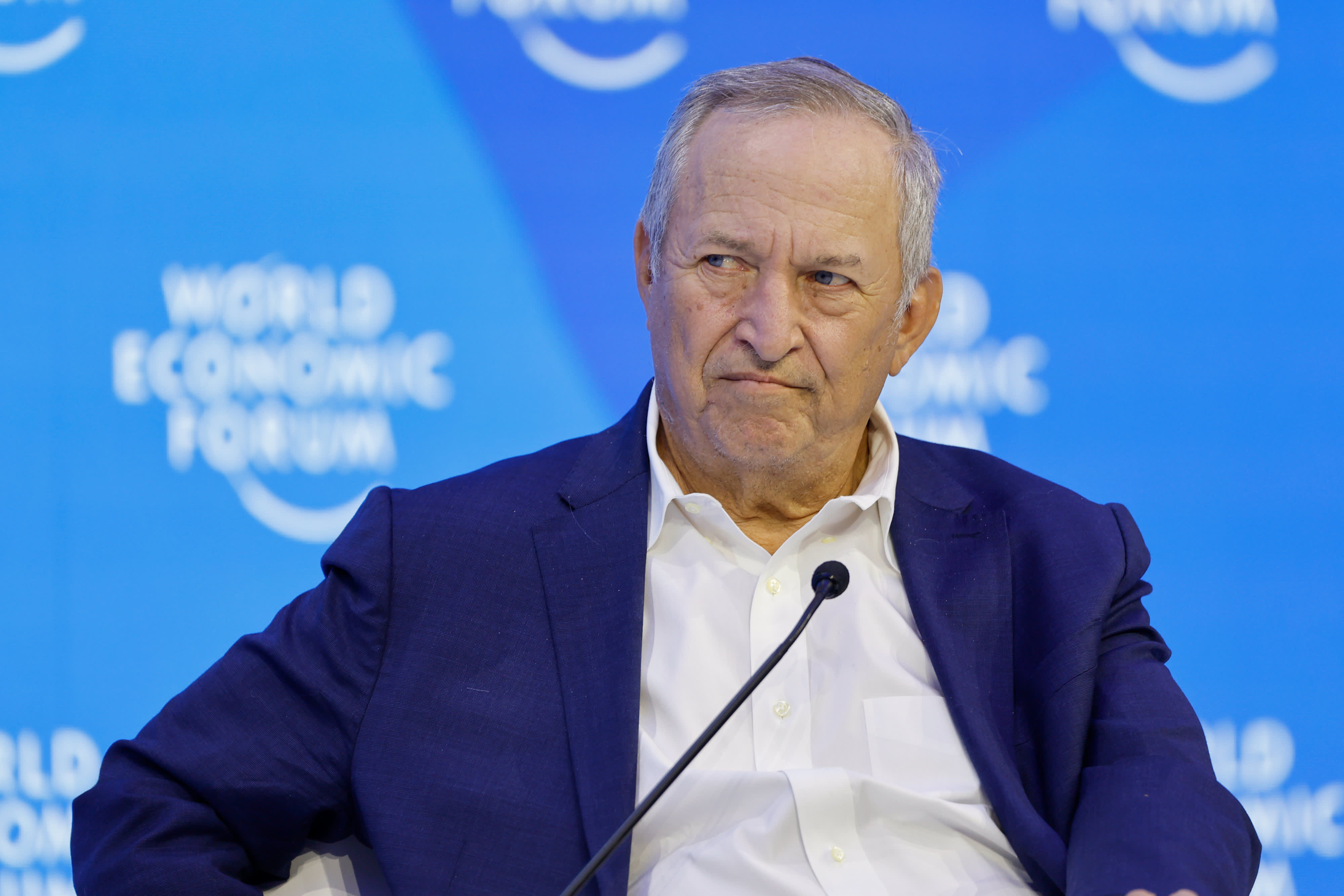 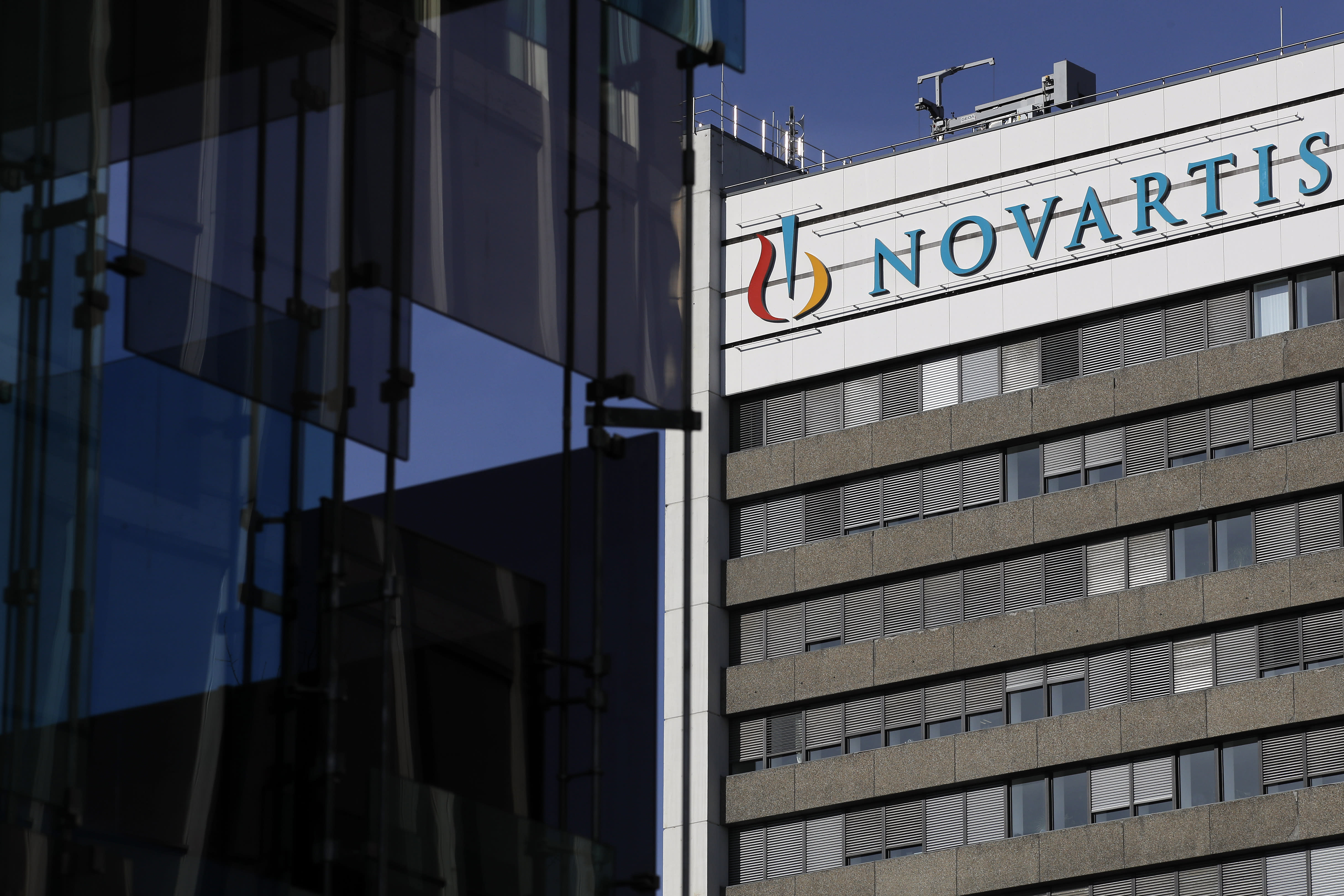 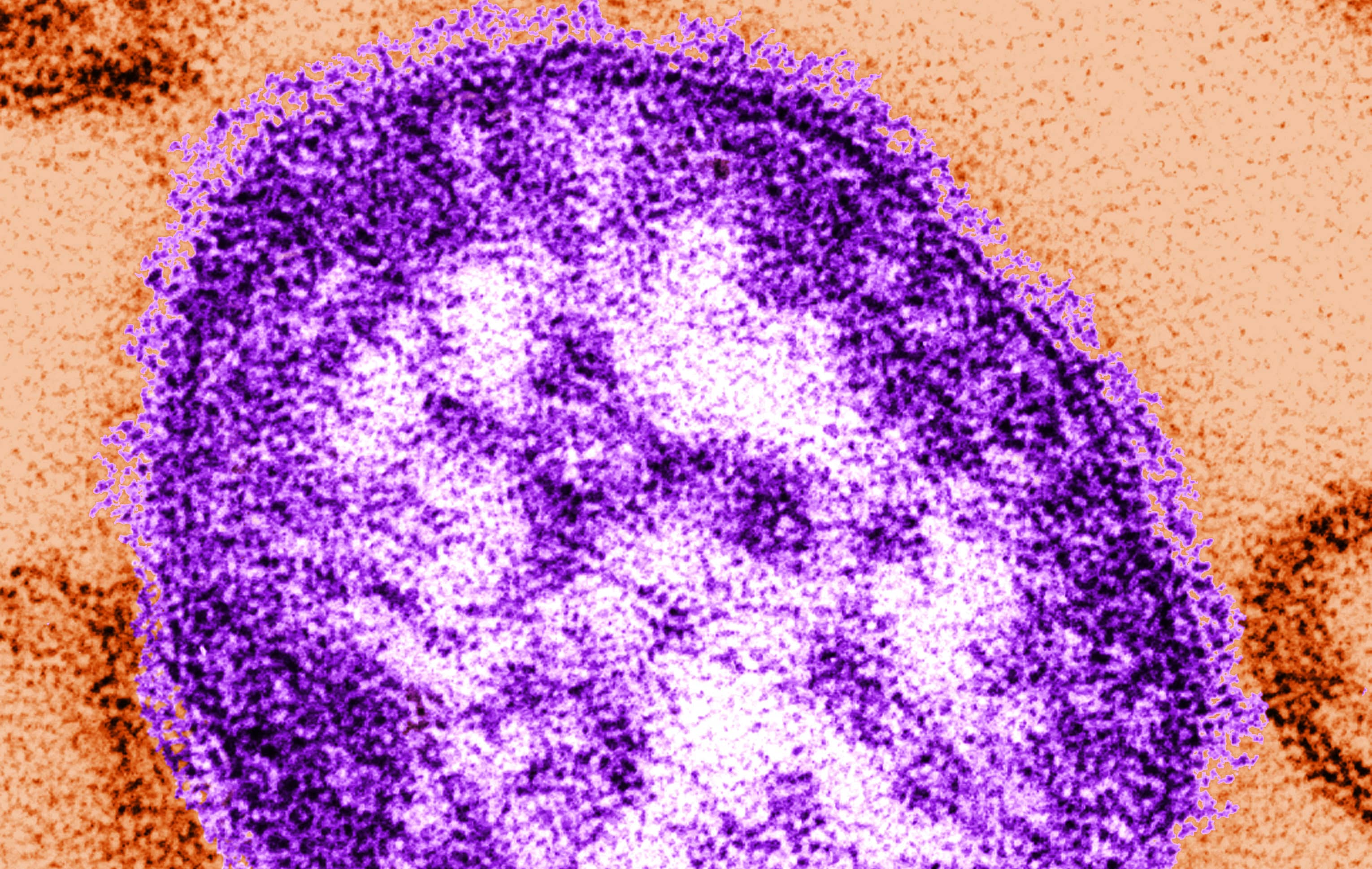 Nearly 250,000 Kindergartners in U.S. Are Vulnerable to Measles Due to Slide in Vaccination Rates, CDC Says

The initial shots from Pfizer and Moderna — called the primary series — target the strain of the virus that first emerged in 2020 and quickly swept across the world. The updated boosters launched last fall were also tweaked to target omicron relatives that had been dominant.

Under FDA's proposal, the agency, independent experts and manufacturers would decide annually on which strains to target by the early summer, allowing several months to produce and launch updated shots before the fall. That’s roughly the same approach long used to select the strains for the annual flu shot.

The original two-dose COVID shots have offered strong protection against severe disease and death no matter the variant, but protection against mild infection wanes. Experts continue to debate whether the latest round of boosters significantly enhanced protection, particularly for younger, healthy Americans.