That she is here to advise others is something of a surprise to Fortunato herself.

Anna Fortunato, a 90-year-old survivor of COVID-19, has a message for the rest of us:

Do not be afraid. Do not despair.

That she is here to advise others is something of a surprise to Fortunato herself.

“In the hospital, they said I was a miracle,” said the Long Island woman, a daughter of Italian immigrants born the year the stock market crashed. “Maybe I was. But I worked at it, let me tell you something.”

The widowed mother of five developed asthma late in life but was otherwise healthy and strong. She lived in her own apartment until about a year ago, when she moved into assisted living after a fall.

At The Arbors in Jericho, Fortunato — whose last name is Italian for “lucky” — was a regular at bingo and was always up for casino excursions. 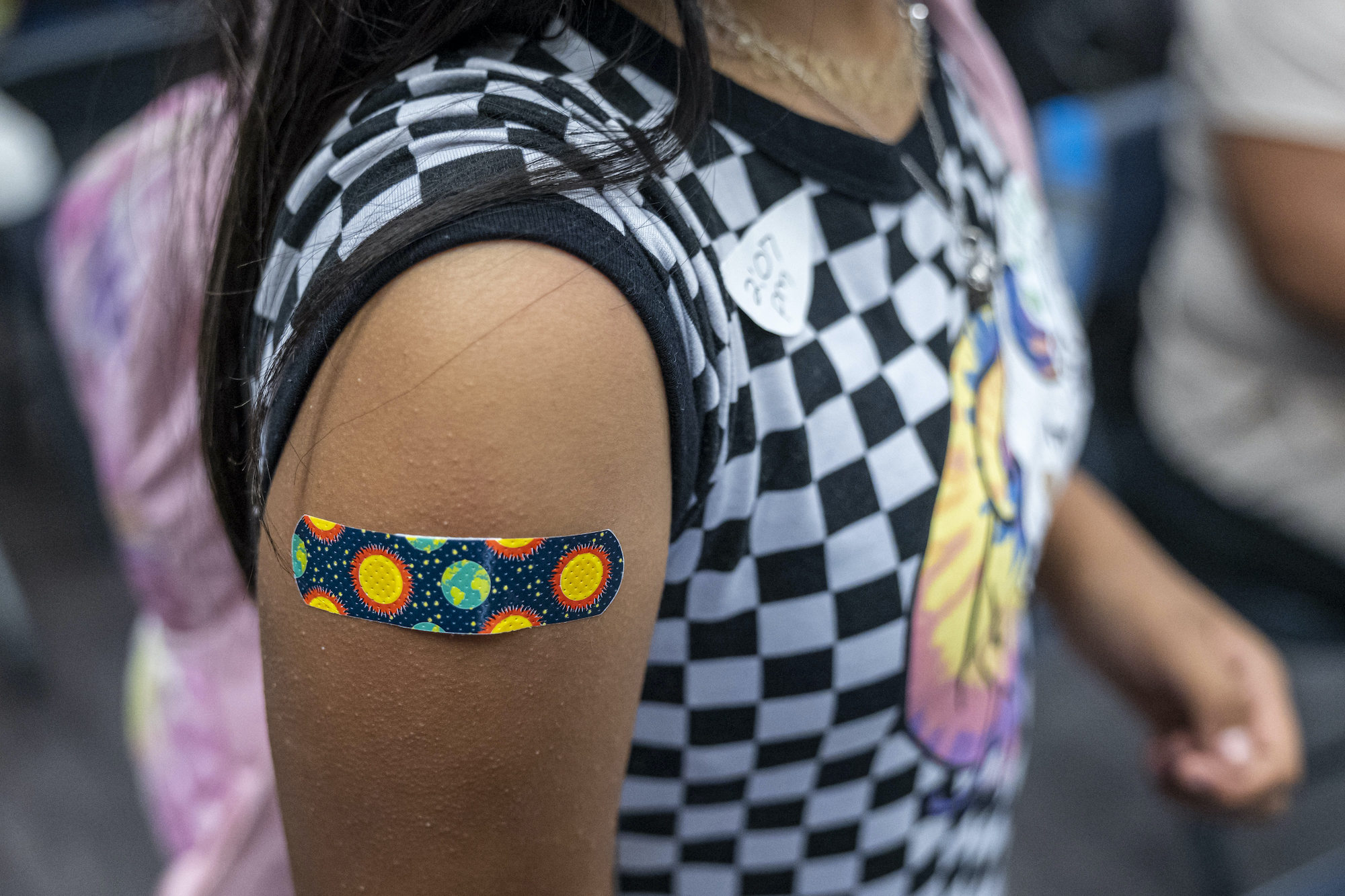 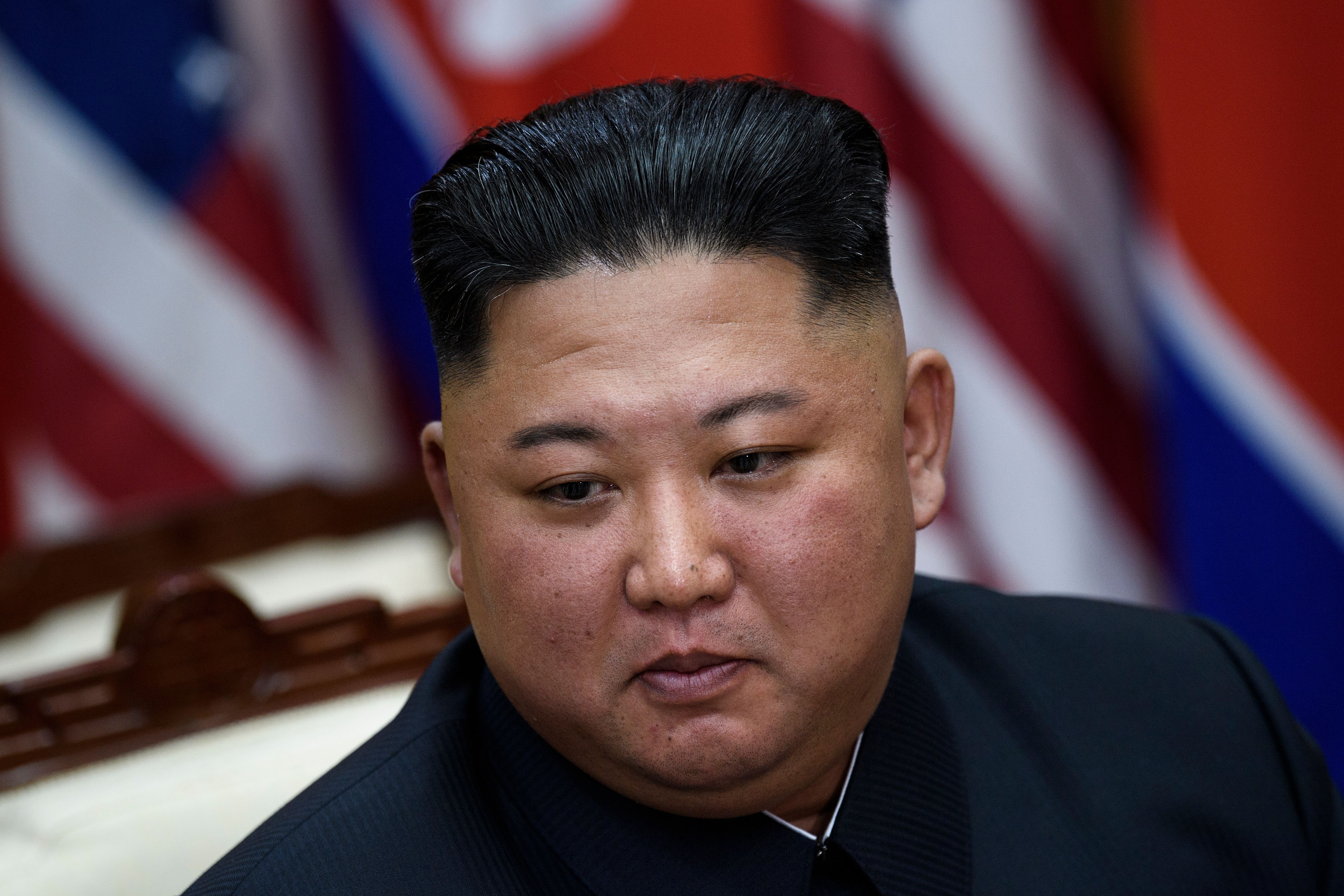 She began feeling ill March 13. She’d heard about COVID-19 but didn’t give it much thought.

“I have a sore throat, but it’s just a cold,” she told daughter Teresa Gund on the phone. “I’ll be fine.”

Through the weekend, her coughing got worse. Gund told the Arbors staff to call an ambulance. Staring weakly into a nurse’s smartphone, Fortunato saw the fear in her daughter’s eyes.

As Gund recalls: “She says, 'Don’t you worry. I will be fine. I have all the faith in God … and God is going to get me through this. He doesn’t want me right now. He wants me to stay here with you guys.’”

For most people, the virus causes mild or moderate symptoms, such as fever and cough that clear up in two to three weeks. For some, especially older adults and people with existing health problems, it can cause more severe illness, including pneumonia and death.

As her condition worsened, Gund asked about giving her mother last rites. The hospital said it was too dangerous to bring in a priest.

In desperation, Gund said, Fortunato's doctors administered an anti-malaria drug repeatedly touted by President Donald Trump. Its safety or effectiveness against the coronavirus have not been proven; some preliminary reports suggest it might help, but there is no way to know whether it has aided in the recovery of any particular patient.

Whether due to that or any other treatment, Fortunato began to improve.

After 13 days in the hospital, she was discharged.

It will still be a while before Fortunato can hug her family or go back to Sunday Mass or play the slots with her fellow residents, who are now all confined to their rooms because of her illness.

But she’s not complaining. She knows how lucky she is.

“I had a good husband, and my children are beautiful,” said Fortunato, who turns 91 in June. “I’ve lived to see grandchildren, and great-grandchildren … so I AM fortunate.”

The AP Health and Science Department receives support from the Howard Hughes Medical Institute’s Department of Science Education. The AP is solely responsible for all content.