"Our focus should be on getting every eligible person vaccinated, not gambling with the safety of the most vulnerable"

D.C. is expected to lift its indoor mask mandate starting Monday, Nov. 22, but members of the D.C. Council asked the mayor to reconsider.

Ten of the council’s 13 members sent an open letter to Mayor Muriel Bowser on Wednesday night urging her to protect children and other vulnerable people, especially as the holidays approach.

Lifting the mandate “sends a signal that public health concerns are back to normal when they are not,” Council Chairman Phil Mendelson and nine other elected officials wrote. “Our focus should be on getting every eligible person vaccinated, not gambling with the safety of the most vulnerable."

Council Member Robert White said Thursday that he considers his 2-year-old daughter to be in that vulnerable group, as well as any other child too young to get vaccinated. He said he fears that once people stop wearing masks in D.C., it will be hard to start again if COVID-19 rates rise and the mask mandate returns. 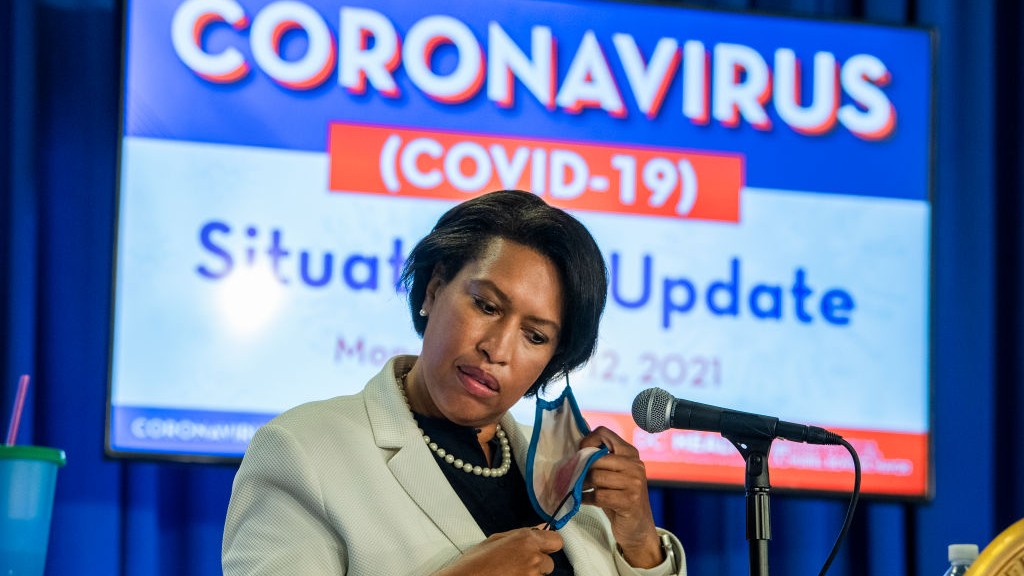 DC to Lift Indoor Mask Mandate in Most Public Places 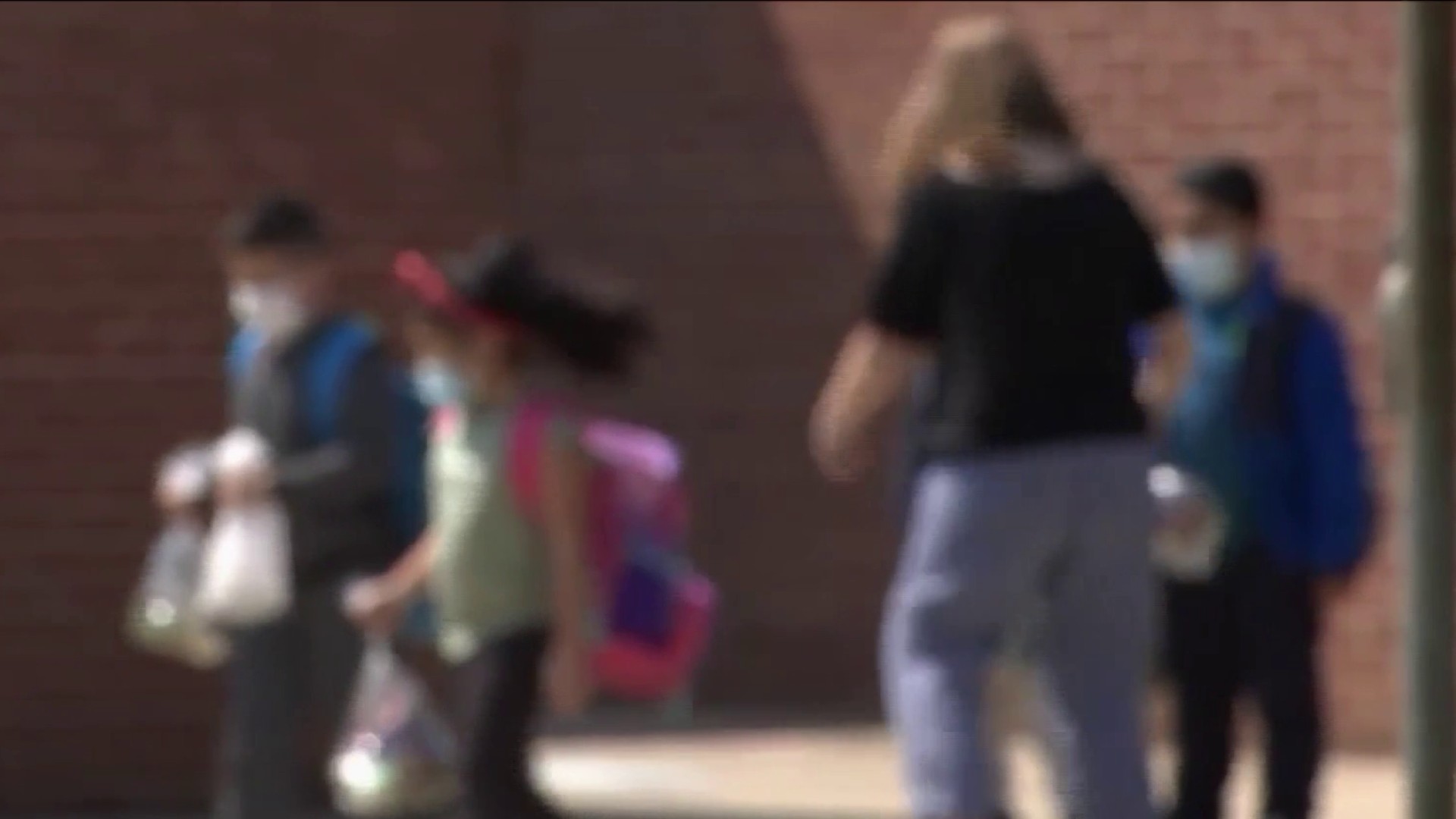 Maryland Board of Education Debates Future of School Mask Mandate

“Once people get out of the practice of wearing masks, it’s going to be difficult to get them back into practice, and knowing that there is going to be a spike in [cases over] the holiday season, we might as well not do that to ourselves,” he said.

"Despite the quick announcement without giving residents, businesses, or the Council time to prepare what a phase out could look like, I do not support a complete reversal of this decision. I do, however, ask DC Health to share metrics for these decisions for future guidance."

News4 asked Bowser on Thursday morning if she could respond to the council members.

“I could, and I could also refer to the 10 times they asked us when we were going to lift the mask mandate,” she said.

Bowser said District residents should view the drop of the mask mandate as a change from a requirement to a recommendation, taking risk levels into account.

D.C. has substantial transmission of the virus, according to the Centers for Disease Control and Prevention. Nearly 75% of District residents are partially vaccinated, but only 6.7% of children age 5 to 11 have received their first dose.

It’s those metrics that have parents like Steve Beam worried. He’s the father of a 4-year-old.

“I know we can vaccinate 5 to 11 now, but those rates are paltry, and to put kids at risk — that doesn’t sit well with me,” he said.

The mayor is not without her supporters.

Ferguson said in a statement:

"As we have done throughout the pandemic, we follow Mayor Bowser’s lead to communicate the city’s current guidelines to visitors. As we go into the holiday season, her guidance to lift DC’s indoor mask mandate on Monday is another step in a right direction. As we continue to focus on our role as an economic development organization, we foresee more events and groups that have hesitated now willing to meet in the city without the mandate. Our goal is to bring travelers back to DC to make a positive impact on hotels, restaurants and other local businesses, that have all been so severely impacted throughout the pandemic.”

The Restaurant Association of Metropolitan Washington says lifting the mandate removes from small businesses the burden and risk of policing guests.

While Health officials have said that children under 5 make up a small portion of the population.

“It’s one thing to pretend there’s only “X” number of kids affected right now, but we know each one of those kids has friends, has parents, has grandparents,” Beam said.

News4's Jackie Bensen sorts out the mask changes and talks to business owners.

Bowser said she’d be happy to speak with anyone on the council but expects to have her order lifting the mask mandate complete by Friday.

The new mask policy will allow private businesses to establish their own rules, while masks will continue to be enforced in schools and on public transportation.

Council members pointed to Maryland as an example of why the District shouldn't drop its mandate now.

“We should not follow the example of Montgomery County which imposed, retracted, then reimposed a mask mandate causing whiplash-like confusion for residents,” the letter said.

​​”Not just the holiday, it's getting colder so everything becomes an indoor activity. I do think it is premature and I would feel a lot better about this if we had our kids vaccinated,” Elrich said.

Unlike Montgomery County, Bowser has not provided specific criteria for what would trigger reinstatement of the mask mandate.