How to Stop Unwanted Calls From Flooding Your Phone

Although robocalls are declining due to improved blocking technology, it’s expected that in 2021 the number of unwanted calls could still reach 51 billion.

Thankfully, there are ways to protect your phone from future robocalls.

“It makes me angry that people feel like they can set up a computer and intrude on my life,” said Anne Bettinger, who decided to get an app called Nomorobo, which says it blocks robocalls for $2 a month.

Other call-blocking apps include Hiya, Mr. Number and Robokiller. But Consumer Reports says the anti-robocall tools provided by mobile carriers might be an even better option.

“For the most part, consumers don’t have to do anything to get these services to work,” said Consumer Reports editor Octavio Blanco. “Calls that are legit will be allowed to ring, and calls that aren’t will either be blocked or show up with an alert.”

Another option includes setting up your phone to allow calls only from people on your contact list, according to Consumer Reports.

For iPhones with iOS 13 or later, go to settings, phone, then scroll down, tap “silence unknown callers” and turn on the feature. 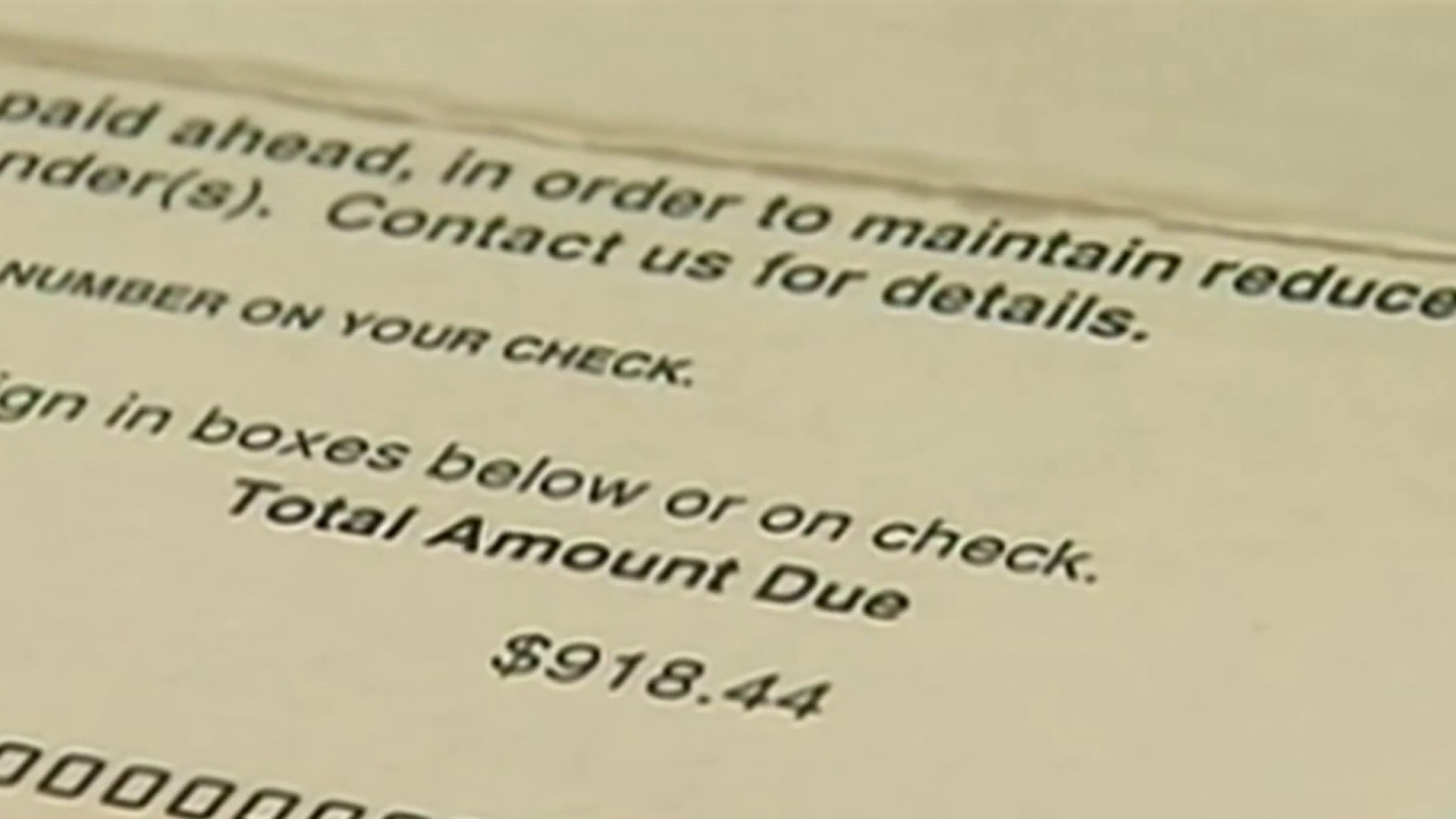 Grad to Grown-Up 5 hours ago

Paying Down Student Loans: What Recent Grads Need to Know 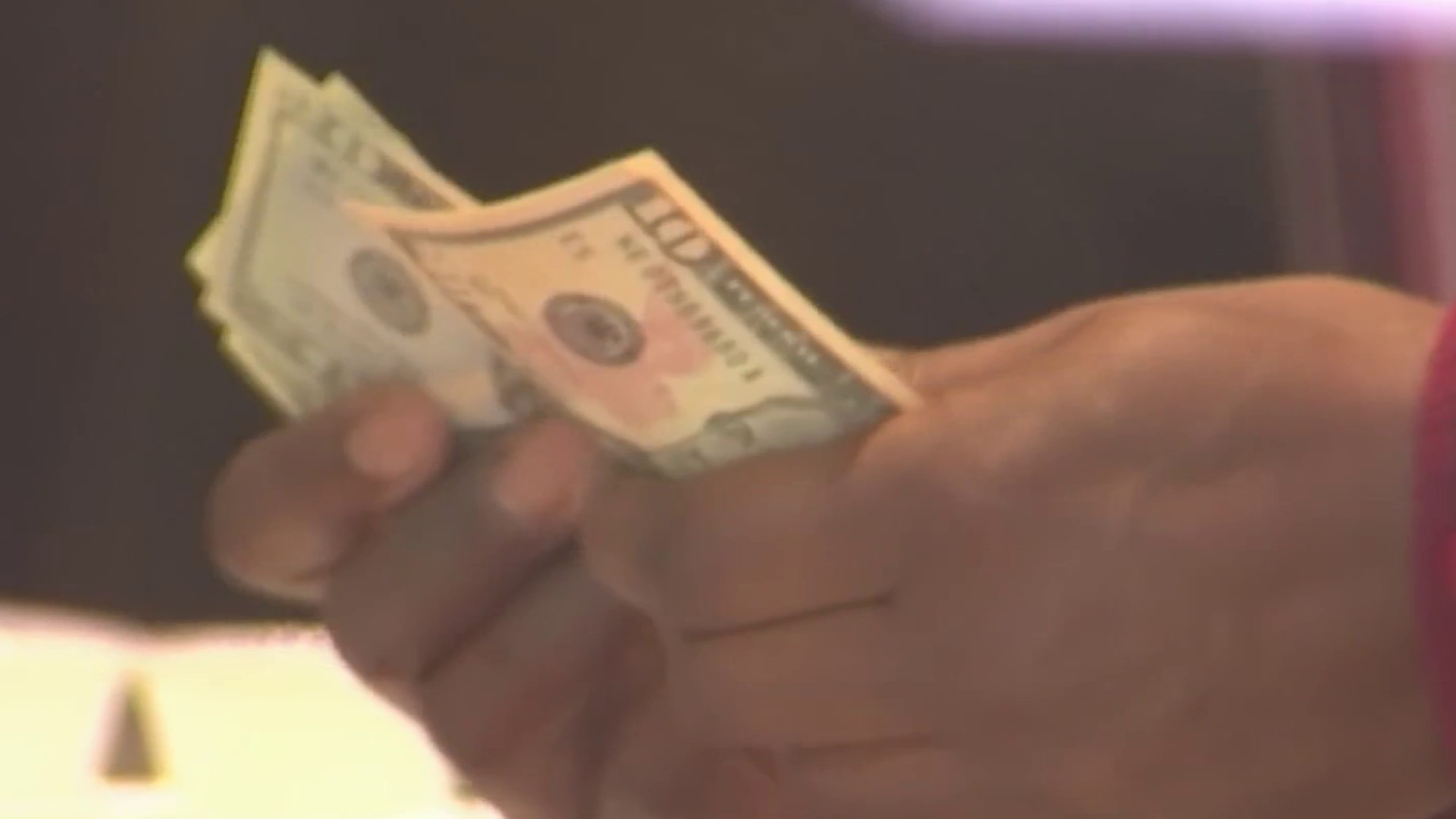 You're Making Money — Now What? Financial Advice for College Grads

For Androids, tap the phone icon usually found at the bottom of the home screen. Then, tap the top right corner of the screen. Tap the three dots, then settings, then blocked numbers. Enable “block calls from unidentified callers” by tapping the toggle switch on the right.

As for Bettinger, she’ll keep fighting robocalls as long as they keep coming in.

“As a senior citizen on a fixed income, I don’t need this,” Bettinger said.