An app that can save you hundreds of dollars on prescription medication shares personal data with Google, Facebook and another company, a Consumer Reports investigation found.

The Consumer Reports Digital Lab looked at GoodRx and found the app and the company’s website sending personal information — including the names of drugs consumers were looking at and details that could be used to identify people — to Facebook, Google and a company called Braze. 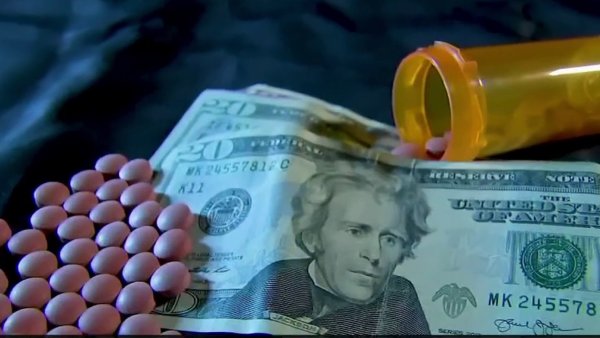 After Consumer Reports published its findings, GoodRx said it wouldn’t share personal medical information with Facebook. It also said it was careful with consumer data and it makes most of its revenue through referral fees collected when consumers fill prescriptions using a GoodRx coupon, rather than advertising.

Consumers may still want to use GoodRx to save money, but if you’re worried about using it, there are other ways to find more affordable prescription drugs. Ask your doctor about generic options and ask your pharmacist if he or she has coupons for lower prices.

Fill out this form to request GoodRx delete your information.