The Consumer Product Safety Commission (CPSC) is urging parents to immediately stop using three baby loungers made by Boppy. The company is recalling all models and colors of its Boppy Original Newborn Lounger, the Boppy Preferred Newborn Lounger and the Pottery Barn Kids Newborn Boppy Lounger.

The loungers are being recalled almost a year after the CPSC issued a warning to not let infants sleep on products like these.

“When babies are left unattended or sleeping on these products, they may roll over or their heads may fall in a way that can block their airway and lead to suffocation," said Rachel Rabkin Peachman of Consumer Reports.

In its recall alert, the CPSC said there have been eight reports of infant deaths associated with Boppy newborn loungers. The babies reportedly suffocated after being placed on their backs, sides or stomachs on the lounger and were found on their sides or stomachs, the CPSC said. The deaths happened between December 2015 and June 2020, according to the CPSC.

In all, at least 28 infant deaths from 2012 to 2018 have been linked to nursing pillows and baby loungers.

“These types of incidents are heartbreaking,” said CPSC Acting Chairman Robert S. Adler in the recall alert. “Loungers and pillow-like products are not safe for infant sleep, due to the risk of suffocation. Since we know that infants sleep so much of the time – even in products not intended for sleep – and since suffocation can happen so quickly, these Boppy lounger products are simply too risky to remain on the market.”

In the recall announcement, Boppy said it “is committed to doing everything possible to safeguard babies…” and also said that “the lounger was not marketed as an infant sleep product and includes warnings against unsupervised use.” 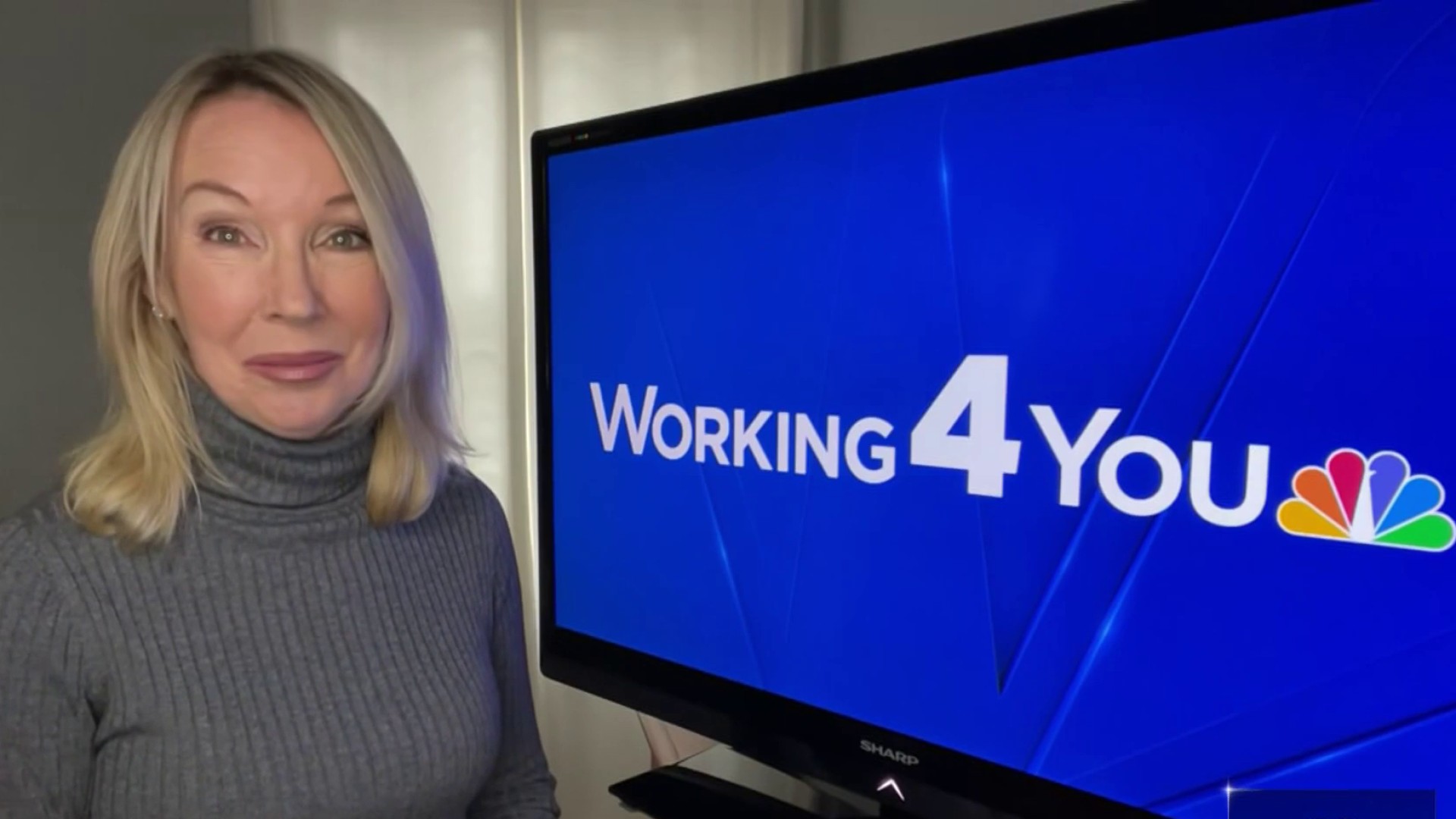 Breaking Down the Benefits of Online Banking 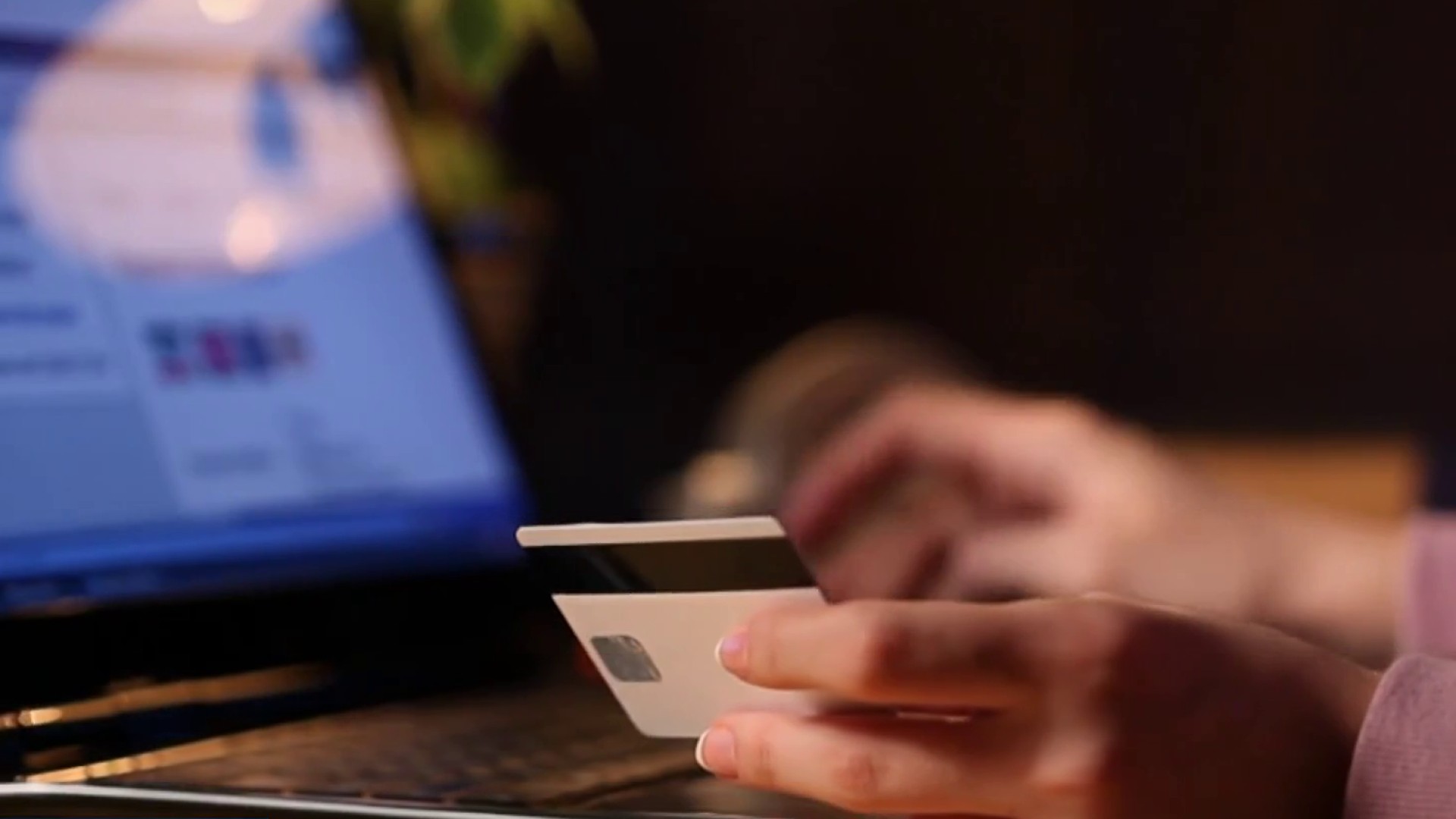 The American Academy of Pediatrics recommends that babies be put to bed only in products that meet federal safety requirements for infant sleep, such as a bassinet, crib, or play yard.

Boppy is offering a full refund as part of the recall. If you have one of these products, you can call the Boppy Company toll-free at 800-416-1355 or go to the Recall & Safety Alert page on their website for more information.