"You need to police this neighborhood because not everyone is stunned after they get carjacked. Some of us are angry."

Some D.C. residents say they are frightened and frustrated amid recent carjacking sprees in the city.

"It's increasingly become more dangerous, where people are scared to go to the supermarket at night," said longtime D.C. resident Dan Young.

Young was one of at least five people a group of armed teenagers targeted during a carjacking spree last Monday night in Northwest D.C.

Police said the suspects were all about 15 years old.

"A group of teenagers ... all started tugging at my door trying to break into my car with me in it," Young said.

"You need to police this neighborhood because not everyone is stunned after they get carjacked. Some of us are angry," Young said.

D.C. police said carjackings have increased dramatically since the start of the pandemic. 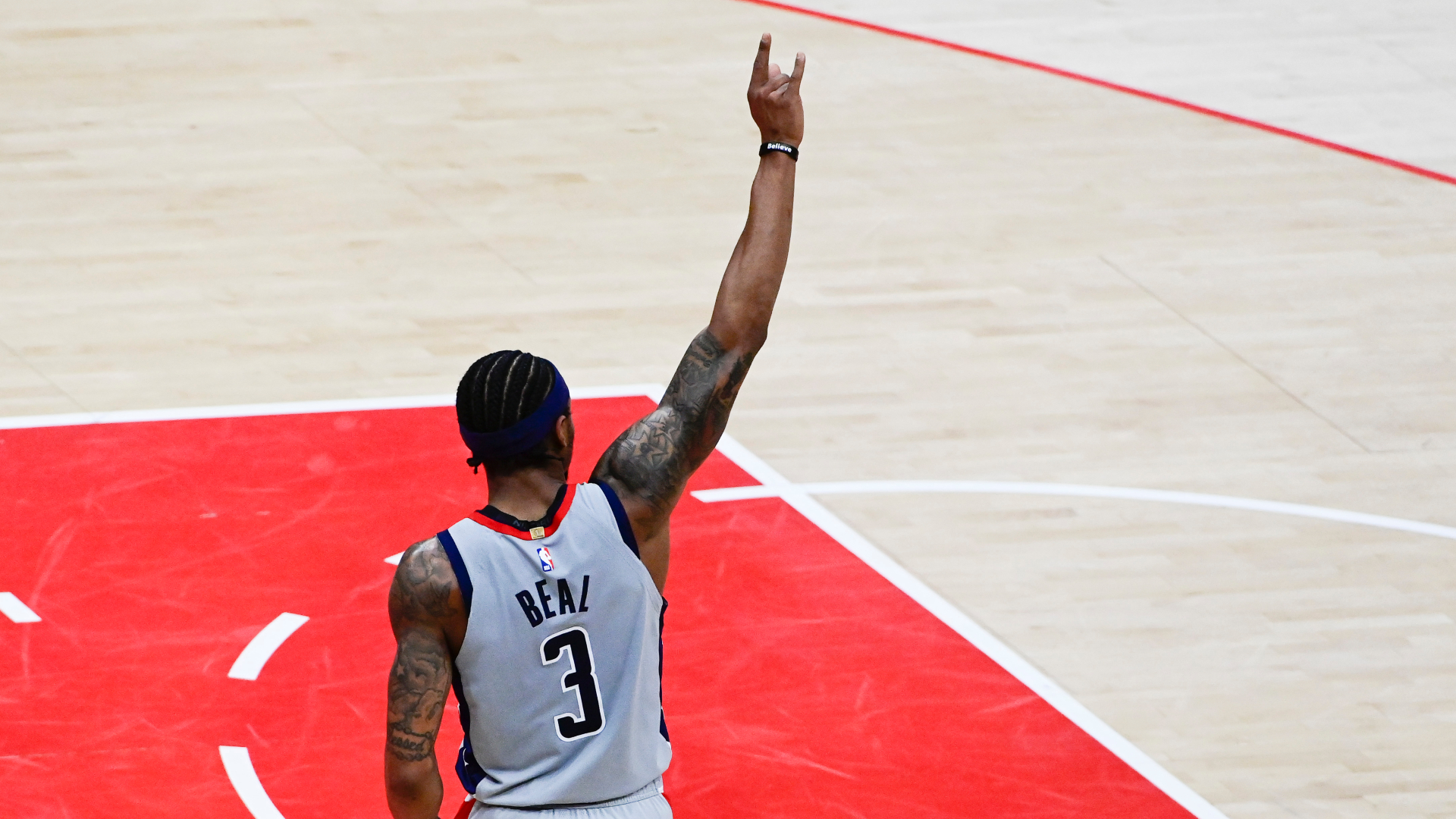 Police said the vast majority of carjackings involve juvenile suspects. One-hundred of the 149 people arrested in 2021 for carjackings were juveniles, police said.

So far this year, police have arrested a total of 18 people for carjackings and 14 of them were juveniles, police said.

Mayor Bowser said in a newsletter the responsibility for the rise in carjackings doesn't just lie with the police, but also the attorney general and U.S. Attorney.

Attorney General Karl Racine said on Twitter Bowser was "unjustly blaming prosecutors" and he released data showing his office prosecuted more than 70% of the juvenile carjacking arrests made in 2021.

"I have ultimate responsibility when it comes to what the law enforcement response is. We're arresting kids and we have restorative justice things in place and we're trying to find alternatives. And you still have young people - 100 of them - last year, still engaged in carjacking. Then I think we -- where else should we look?" Chief Robert Contee