Two-Year-Old Events Start-Up Hopin Boomed in the Pandemic. Now It's a $7.75 Billion Business

LONDON — When Johnny Boufarhat founded his virtual events business two years ago, there was no pandemic, no lockdowns and no travel restrictions. That all changed in 2020.

The coronavirus outbreak forced a multitude of major events and conferences to be cancelled or postponed, as governments around the world imposed restrictions on public life to curb the spread of Covid-19.

The result was a boom in video conferencing software benefiting the likes of Zoom, Microsoft and Google.

But it wasn't just U.S. tech giants that saw meteoric growth. Hopin, Boufarhat's firm, and a handful of other start-ups including Run The World and Bizzabo, were met with heightened demand as event hosts raced to move their gatherings online.

That wave of demand quickly catapulted Hopin to "unicorn" status, with its valuation surging past $2 billion in a November funding round. Hopin's market value then more than doubled to $5.65 billion in March.

Now, the company has bagged yet another mega investment, its fourth since February last year. 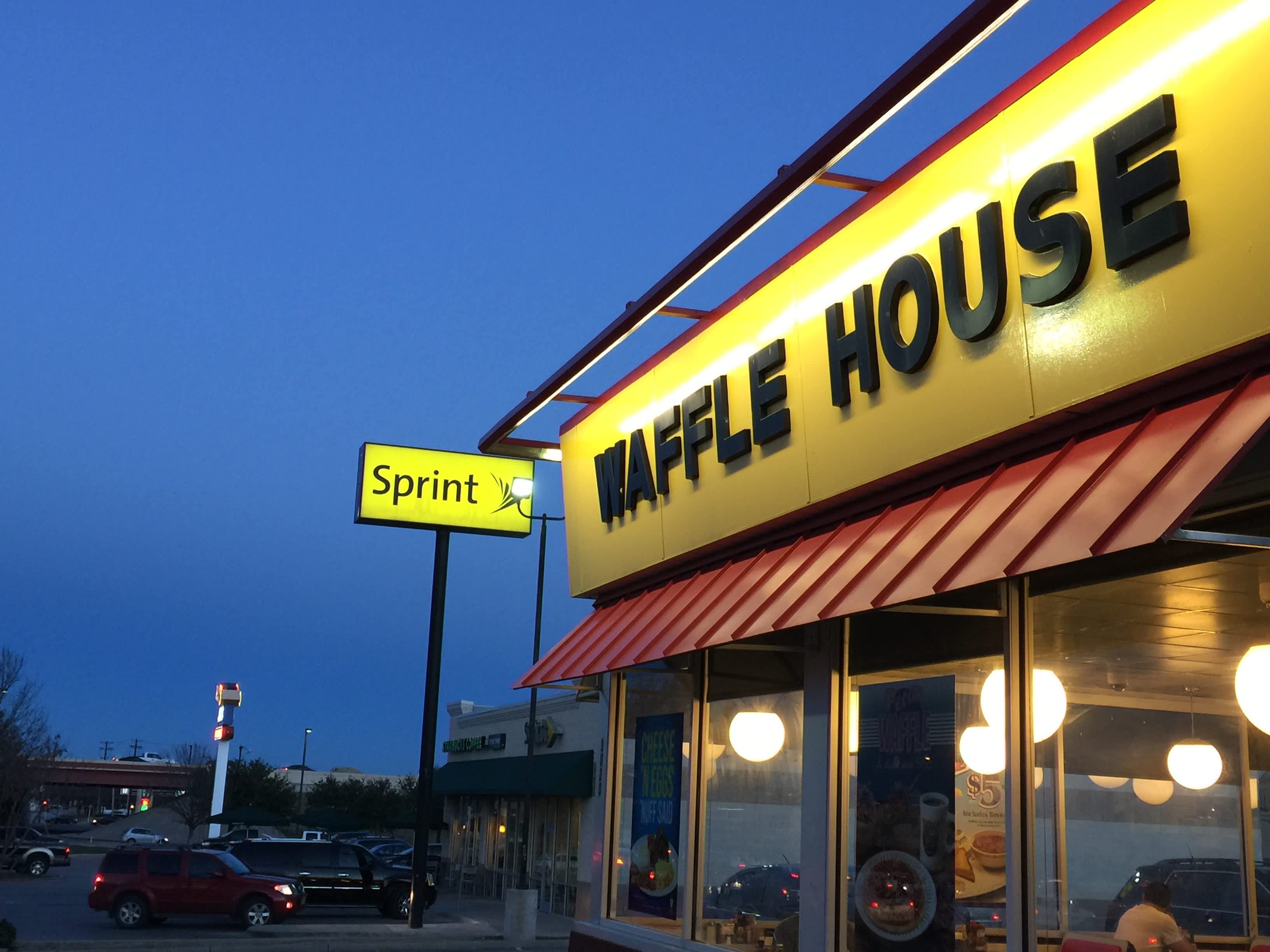 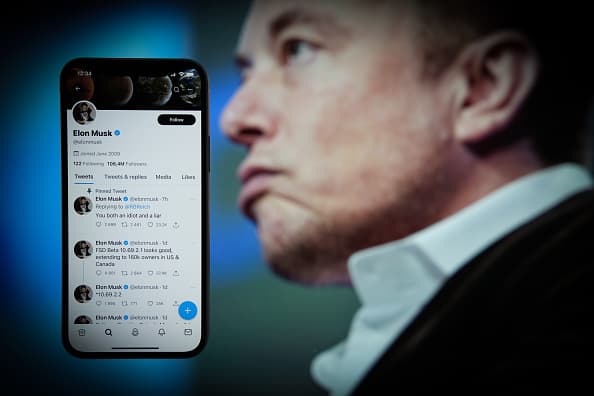 Hopin said Thursday it has raised $450 million in a funding round co-led by Arena Holdings and Altimeter Capital. The latest cash injection values the start-up at a whopping $7.75 billion, making it one of Europe's most valuable tech unicorns.

A stroke of luck

Boufarhat, 27, said a lot of his firm's success boiled down to luck.

"I feel lucky," he told CNBC in an interview Thursday. "You work really hard, and you make some critical decisions to get your business to where it is. But there's also a really big part of luck that takes you there."

The Australian-born entrepreneur started Hopin in London in June 2019 after falling ill with an autoimmune disease that prevented him from leaving the house.

His company's platform lets organizations host events online with up to 100,000 attendees, with tools for virtual talks and one-to-one networking. It proved a hit during the pandemic, and now has over 100,000 customers including American Express and NATO, while more than 17 million users have registered for an account.

The rising valuation of the business has made Boufarhat Britain's youngest self-made billionaire on paper, according to the Sunday Times Rich List.

To put Hopin's growth into perspective, the company had only eight employees in March 2020. Its headcount now stands at 800. All of Hopin's employees work remotely.

"Quite a few things that had to click in place for that to happen were out of my control," Boufarhat said of the company's success. "It's actually sad, we wish Covid never happened. We were still growing fast pre-Covid but obviously Covid was a massive accelerator for the company."

Hopin has snapped up a number of other start-ups including livestreaming Streamyard and video collaboration app Jamm in a bid to expand its suite of products. In three to four months' time, Hopin plans to launch two new services focused on collaboration and digital video marketing, Boufarhat said.

The company says it now has annual recurring revenue, or ARR, of about $100 million, up from $70 million in March, and $20 million in November. ARR is a metric used by subscription-based software firms to calculate how much money they will likely make in a year.

Hopin was previously profitable but is now running at a loss and will continue to do so for the foreseeable future to prioritize growth, Boufarhat said.

Some investors question whether Hopin and other tech companies that have benefited during the pandemic can continue their winning streak in a post-Covid world.

"As we mature as a company, I think we're going to go through a time of, not slow growth but not hyper-speed growth, and then it will come back up as we start to release new products," Boufarhat said.

But Hopin's founder says the company is preparing for a future with "hybrid" events that take place both online and offline.

"We hosted an on-site hybrid event where there were 40 people in-person and over 10,000 attending globally," Boufarhat said.

However, he cautioned: "From my conversations with most of these organizations, I believe that next year is the year where we're going to see these on-site events return."

As for an initial public offering, Boufarhat thinks Hopin will go public within the next 2-4 years.