Some of the least-favorite stocks of analysts could be worth a second look, two traders say.

American Airlines, ViacomCBS, telecom giant Lumen Technologies, tool manufacturer Snap-On and spice company McCormick are just some of the stocks with the highest percentage of sell ratings on Wall Street, according to FactSet. American Airlines and ViacomCBS top the charts with 10 sell ratings apiece.

Now that its Archegos-fueled volatility has largely shaken out, ViacomCBS is one for investors to watch, Matt Maley, chief market strategist at Miller Tabak, told CNBC's "Trading Nation" on Wednesday.

"It's come down to its 200-day moving average and bounced off that level," Maley said. "That's really providing really good support on a near-term basis."

Analysts are also starting to come around on the stock, which got an upgrade from Citi Research on Tuesday, as its Paramount+ streaming service got off to a better-than-expected start, Maley said. 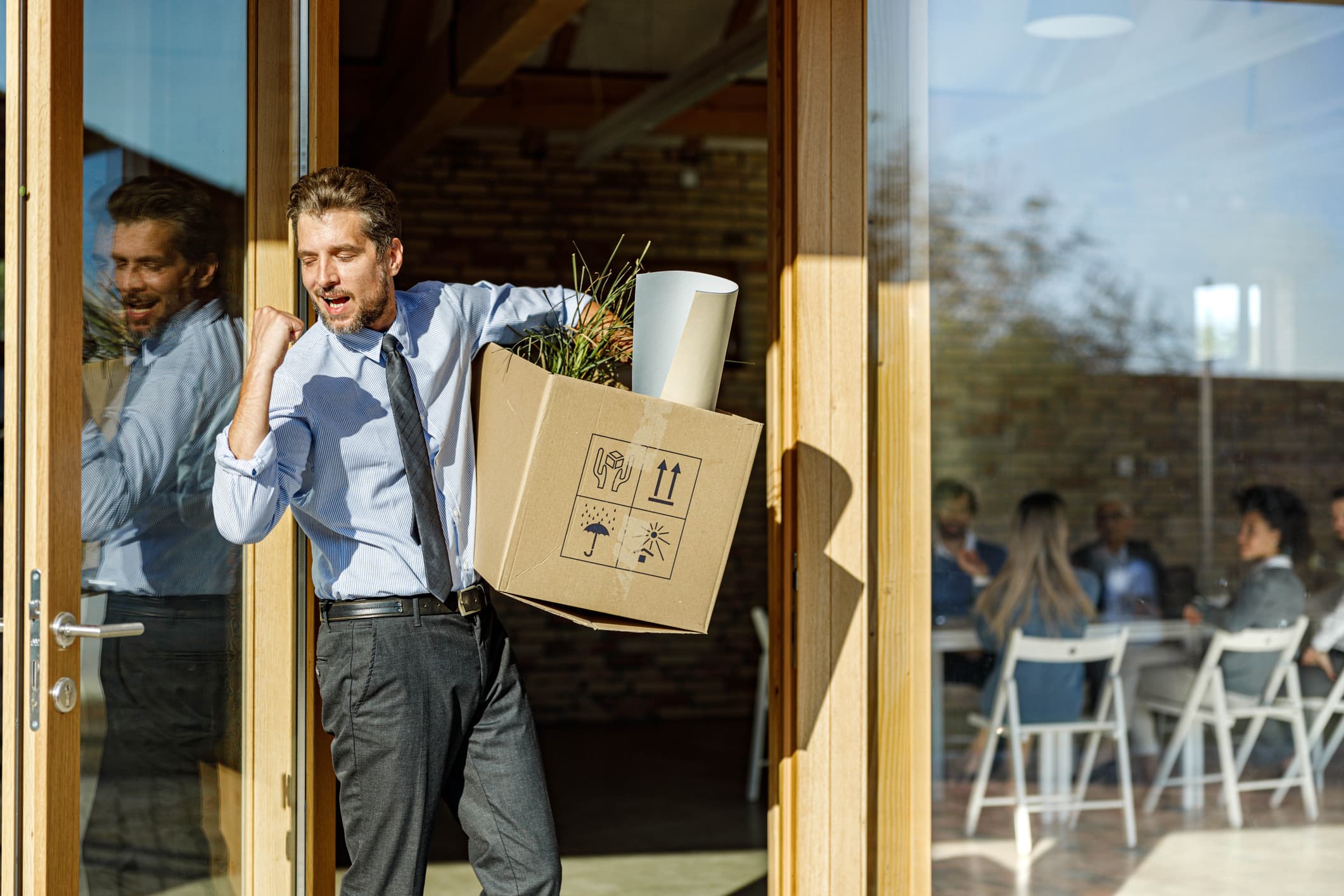 Job Unhappiness Is at a Staggering All-Time High, According to Gallup 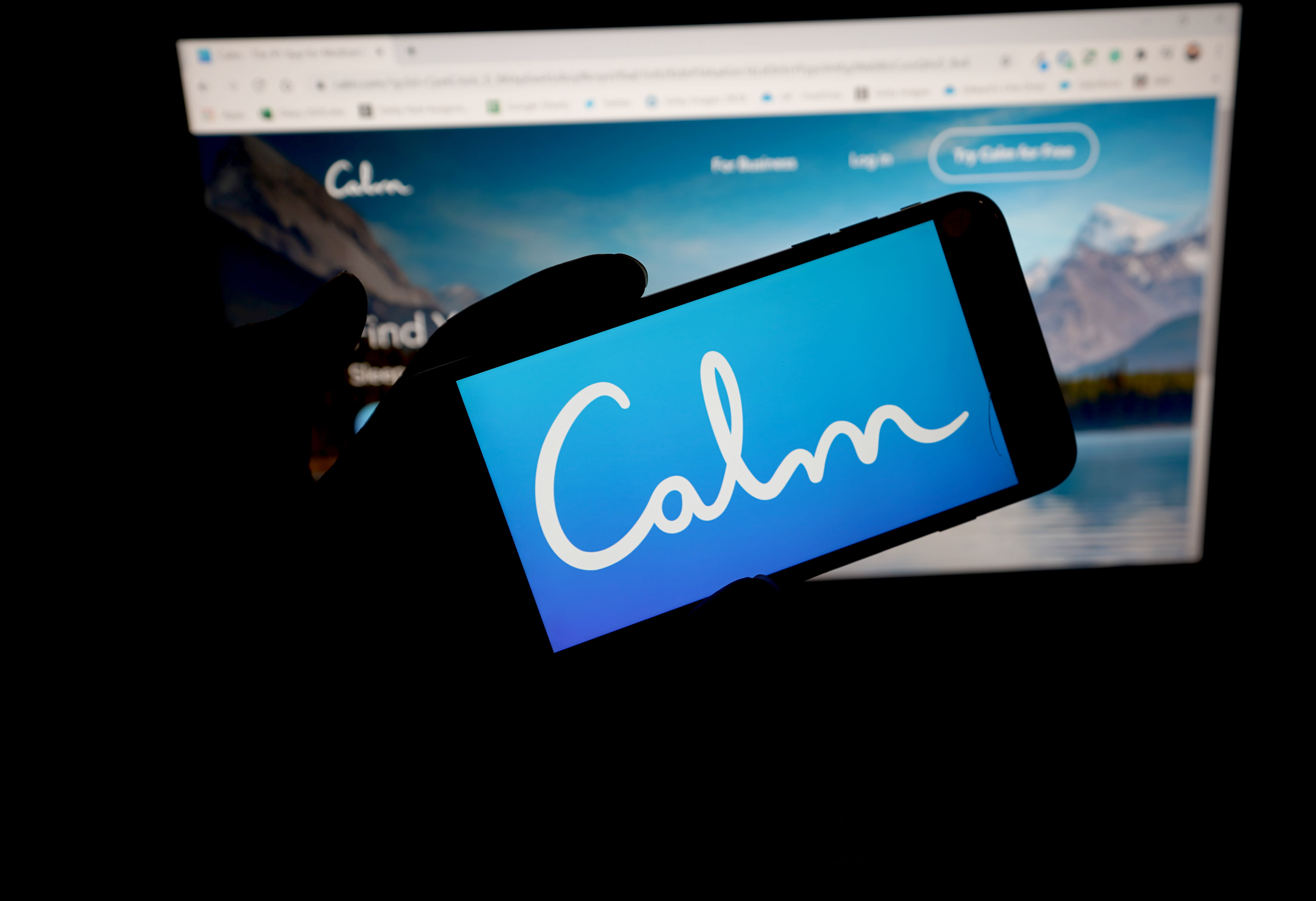 "I think this could be a big surprise to the upside, and especially after all this volatility it's seen in the last couple of months," he said.

"I would really take a hard look at being a buyer of Snap-On," he said, citing its 38% year-to-date gain, its relatively low price-to-earnings multiples and its steady dividend yield — the company has not reduced or failed to pay its dividend since 1939.

With inflation risks on the horizon, "you want to be defensive in areas where that inflation, the price increase, can be passed on to your customers," Saporu said.

"A global manufacturer like Snap-On [is] a great place for investors to be looking," he said. "We're getting close to that 52-week high and I think there's still more room to run for Snap-On."