The Food Security Crisis Could Kill More People Than Covid Has, Says Senegal Minister at G-20

Senegalese Minister of Economy Amadou Hott has urged the global food industry not to boycott the trade of Russian and Ukrainian food products as the food crisis rages on in vulnerable countries.

Hott said at the Group of 20 meeting of financial leaders in Bali last week that without immediate resolution, the crisis — which involves both a food shortage and high prices — would kill more people "than during Covid times."

The war has seen many countries such as the U.S. and those in the European Union sanction the use or trade of Russian goods. But while staples like food and fertilizers are exempt from these sanctions, those in the food sector are preemptively avoiding these transactions to protect themselves, Hott added.

"We understand that food and fertilizers are exempt from sanctions. However, the market participants, whether it's traders, or the banks, or the insurers, are reluctant to participate if the products are coming from certain locations because they're afraid to be sanctioned in the future," he said.

"Is it possible to say, whenever you're buying fertilizer, food from Russia or from Ukraine or from wherever around the world, there will be no sanctions today, no sanctions tomorrow … so that we can stabilize the market?" 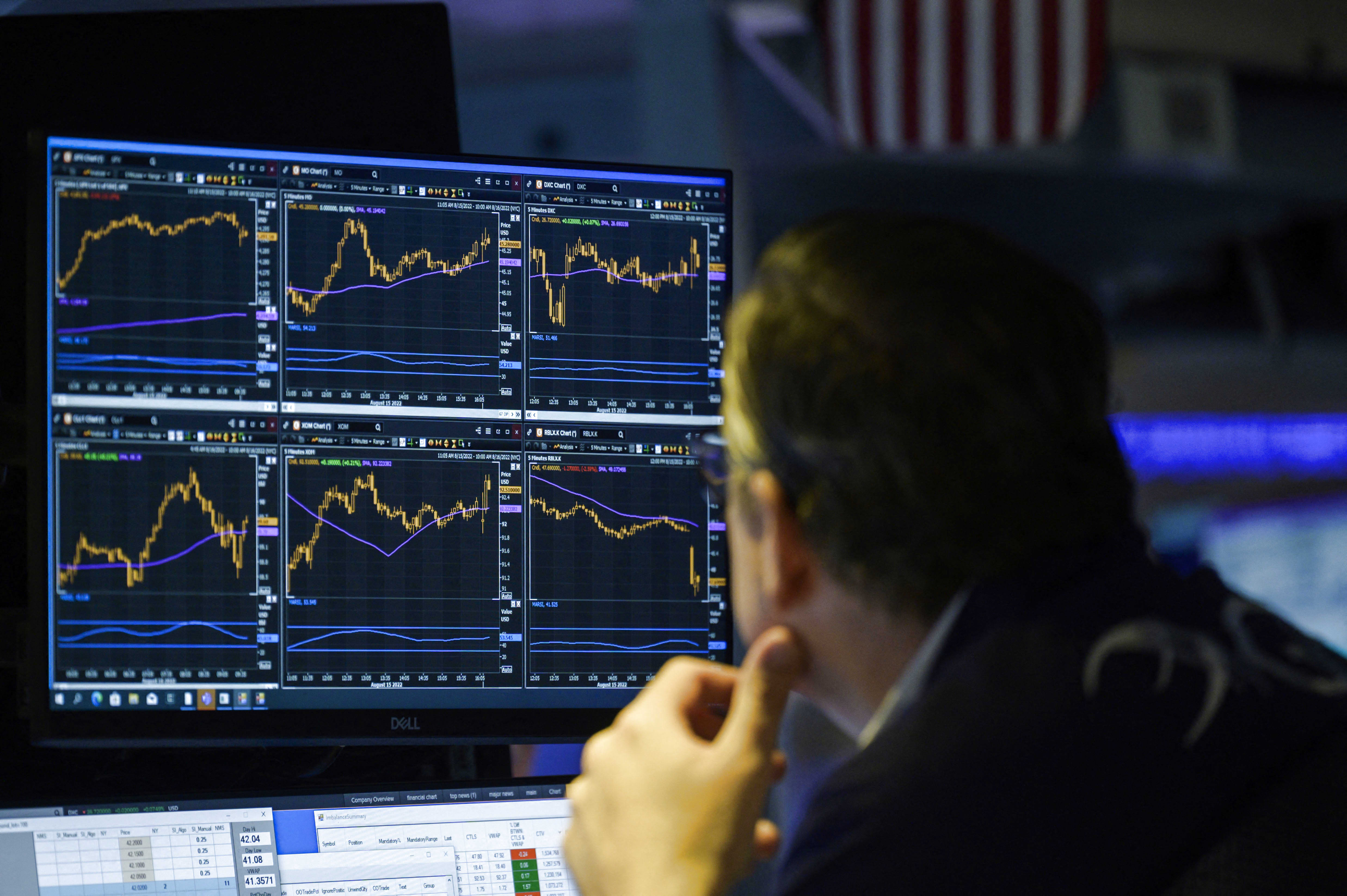 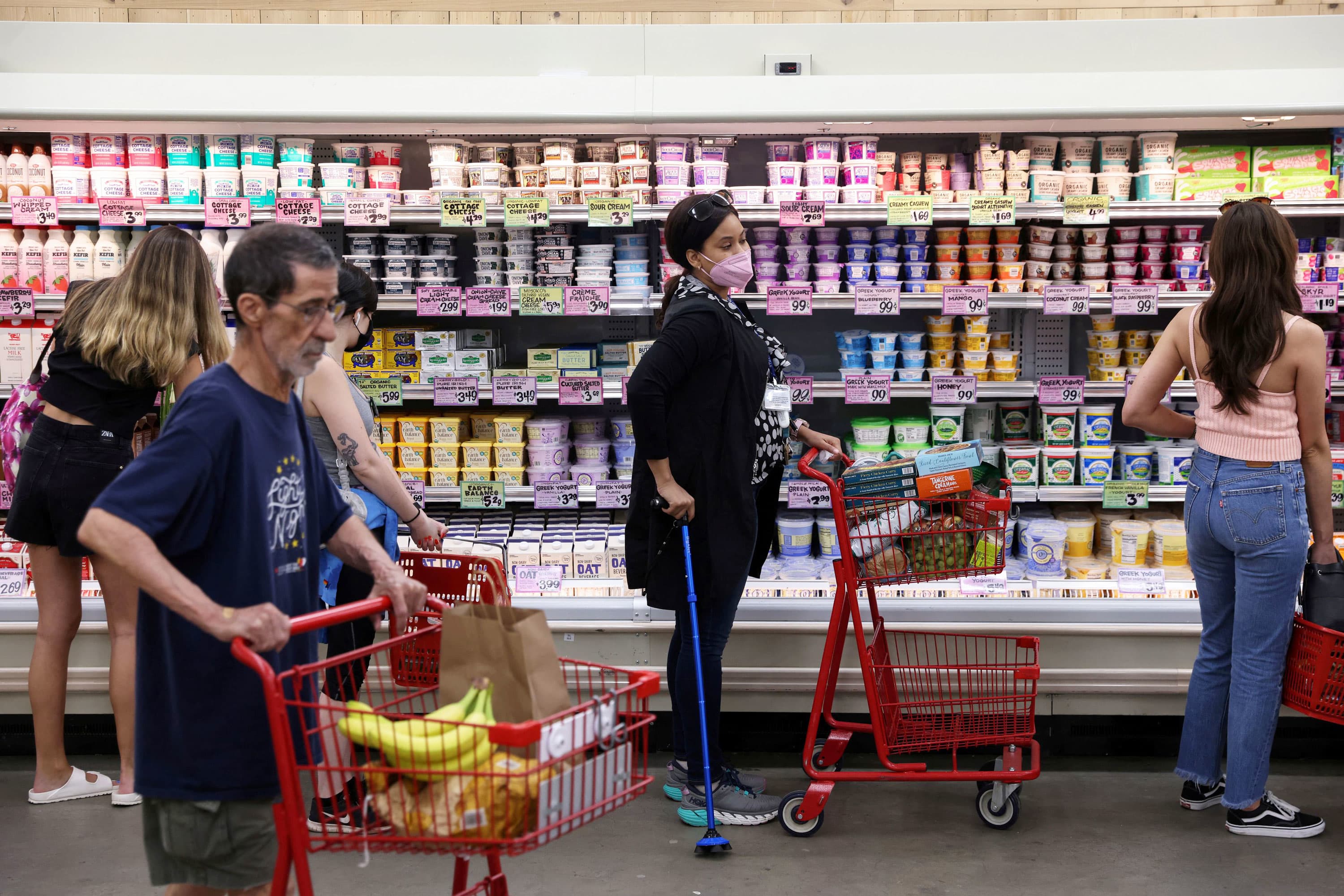 "We are not responsible for this crisis but we [Africa] are suffering."

Food security and rising food prices dominated discussions at the G-20 meeting last week as disruptions caused by the pandemic and the war in Ukraine upended food supply chains across the world.

Food inflation and shortages were already on the rise before the war. But as Russia and Ukraine are two of the biggest exporters of food staples such as wheat, the war worsened those problems in places like Africa and the Middle East.

The problem is acute for African countries, which make up one-third of those suffering from malnutrition globally, Hott added.

Africa has, for example, a shortfall of about 2 million tonnes of fertilizer this year, translating to an $11 billion loss in food production this year, he said.

If Africa and other places can no longer rely on food imports, it needs investments to accelerate local food production.

"Like during Covid times the world came together and made extraordinary decisions in the shortest period of time," he said.

"All the partners changed procedures and policies to really meet the challenge. Like the IMF, the World Bank, the ADB, everybody changed their policies to help the countries."

"This time, it is the same. If we don't get fast, we'll have more casualties than during Covid times," he added.

Worse, it will cost governments more money to buy food supplies and support populations with aid at a time when interest rates are going up, Hott said.

The fight for the tight supply of food also means poorer countries will miss out, said World Trade Organization director-general, Ngozi Okonjo-Iweala, during the same discussion at the G-20 meeting.

"Amid intense competition for food, and key inputs like fertilizer, there is a risk that supplies may be diverted away from poorer countries to richer ones, repeating the experience for Covid-19 vaccines," she said, while urging countries to work together rather than against each other to resolve the food crisis.

The G-20 must lead by example and call on other countries to avoid counterproductive actions, such as stockpiling food and key supplies, and imposing export restrictions that could "distort markets and further drive up prices," U.S. Treasury Secretary Janet Yellen said at the same discussion.

The statistics paint a dire picture, the Food and Agriculture Organization said, also during the same discussion.

FAO director-general Qu Dongyu said the FAO's food price index has reached an all-time high and recommended a four-point plan including more investments in the most severely affected countries.

Kristalina Georgieva, managing director of the International Monetary Fund, said the G-20 countries need to dig deep and come up with better solutions.

"We need to employ all of our capacity against trade restrictions, raise our collective voice that it is not only immoral but harmful if food doesn't get to where it must," she said at the same session.

"We want to see the international supply of food increase including negotiations to get the grains out of Ukraine to where it is needed, and we need to support food production, storage and distribution."

"By June 2022 the number of acute food insecure people whose access to food in the short term has been restricted to the point that their lives and livelihoods are at risk," their statement said.

Not just the war and Covid

But Georgieva also warned the global community against pinning the blame for the food crisis solely on current challenges, such as the war or the pandemic.

Climate change, too, has contributed to the problem over time.

"The current crisis was already there before the war. Why? Because of climate shocks that reduced dramatically the production of food in many places," she said.