Check out the companies making headlines after the bell:

Amazon —Shares of the retailer were up 1% in after-hours trading on the back of quarterly results that beat analyst expectations. Amazon reported earnings per share of $14.09 on revenue of $125.56 billion. Analysts polled by Refinitiv expected a profit of $7.23 per share on revenue of $119.7 billion. The company also announced that CEO Jeff Bezos was stepping down from his post, effective later this year.

Alphabet — Alphabet shares jumped 6% after the tech giant reported better-than-expected results for the previous quarter. The company reported earnings per share of $22.30 on revenue of $56.9 billion. Analysts polled by Refinitiv expected a profit of $15.90 per share on a revenue of $53.13 billion. 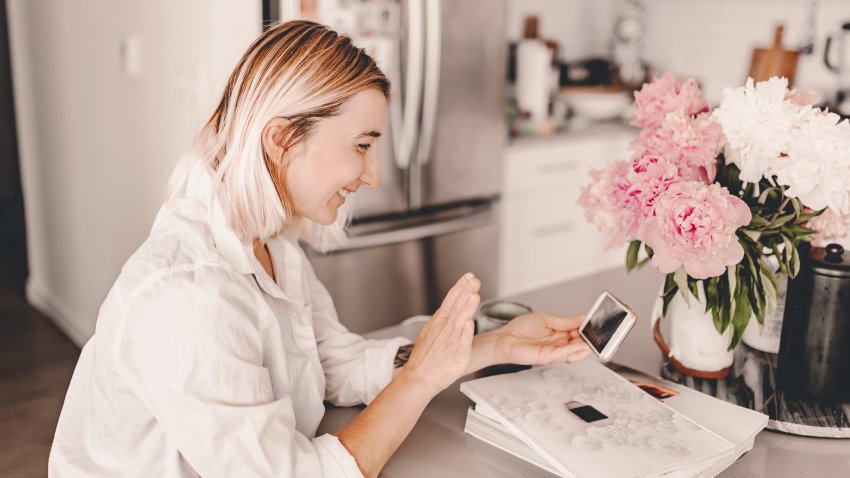 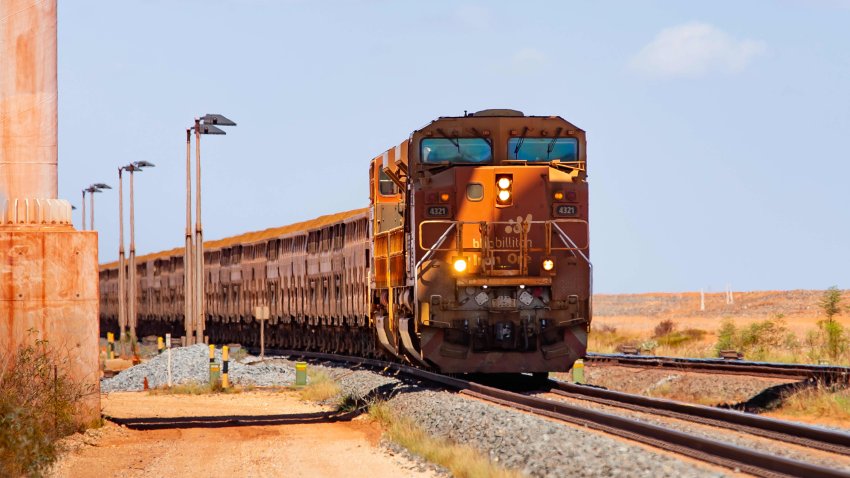 Bet on These Stocks to Outperform as Bond Yields Surge, Top Investor Says

GameStop — Shares of the brick-and-mortar video game retailer continued to tumble in after-hours trading on Tuesday following a 60% drop in the regular session. Shares are down more than 70% this week as the short squeeze trade unravels.

Chipotle – Shares of the fast-food Mexican chain dropped 4% in extended trading on Tuesday after the company missed analyst expectations for its quarterly earnings. Chipotle earned $3.48 per share, missing estimates of $3.73 per share, according to Refinitiv. Revenue came in in-line with estimates at $1.61 billion.

Electronic Arts — Electronic Arts fell more than 5% in after hours trading following the release of its earnings report. Earnings came in at 72 cents per share, which wasn't comparable to estimates. Electronic Arts made $2.4 billion in revenue, slightly more than a Refinitiv forecast of $2.39 billion.

— with reporting from CNBC's Rich Mendez.