In the United States, just 21% of civilian workers have access to paid family leave through their employer, according to the U.S. Bureau of Labor Statistics.

As a result, many workers are forced to make hard decisions when it comes to balancing the demands of work life and home life. About 61% of employed caregivers in the U.S. say their jobs and careers have been impacted by their duties at home, with women being more likely than men to cut back their work hours, according to a 2020 report released by AARP. In fact, one in five caregivers with household incomes below $50,000 a year say they gave up work entirely or retired early in 2020 because of caregiving responsibilities.

With the U.S. being the only industrialized nation without a federal paid family leave and medical leave policy, business leaders like philanthropist Melinda French Gates, Reddit co-founder and Seven Seven Six founder Alexis Ohanian and others are partnering with the National Partnership for Women & Families (NPWF) to call on Congress to pass a comprehensive paid family and medical leave policy for all workers in the U.S. 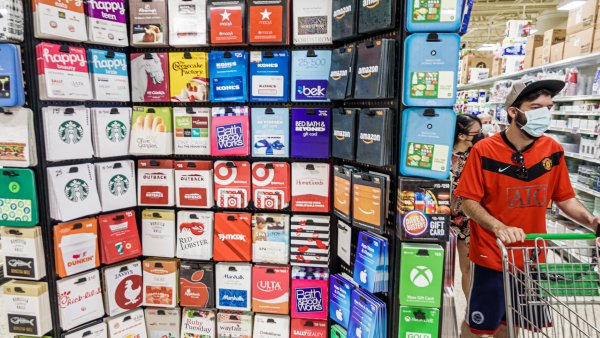 More Than Half of Adults Have Unused Gift Cards. Here's How to Make Sure You Don't Lose That Money 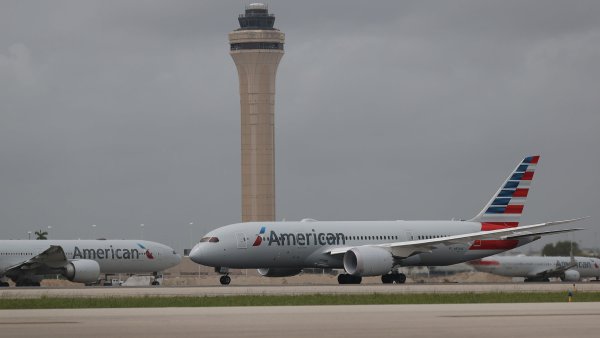 American Airlines Warns About Fuel Shortages Around the Country, Ask Pilots to Conserve

"More than 10 million people in the U.S. cite caregiving as a reason they stopped working during the pandemic," said Gates in a video released Thursday by NPWF. "Nobody should have to choose between caring for their family and their paycheck."

As the economy slowly starts to recover from the effects of the coronavirus pandemic, Gates, Ohanian and business leaders from Patagonia, Thinx Inc. and several other companies are making it clear that a federal paid leave policy should be a priority for lawmakers.

"The pandemic has exposed what has long put women at a disadvantage: the reality that the majority of caretaking responsibilities in families tend to fall on women," Thinx Inc. COO and interim CEO Shama Amalean tells CNBC Make It.

"Over the last year, we have seen women's labor force participation fall to levels not seen in my lifetime as women have been driven to leave the workforce at disproportionately high rates in order to take care of their families," Amalean adds. "If we had paid leave, we would not have seen over 30 years of progress erased in a single year."

Amalean explains that she's currently interim CEO because Thinx's permanent CEO Maria Molland is "taking paid leave at this very moment to be with her kids."

In January, women's labor force participation rate reached its lowest level since 1988, with more than 2.3 million women having left the workforce since February 2020, according to the National Women's Law Center. Many of these departures, according to experts, were due to caregiving responsibilities and ongoing daycare and school closures during the pandemic. In the U.S., roughly 2 out of 3 caregivers are women, proving that women still carry the brunt of family caregiving responsibilities, reports AARP.

At NPWF, where leaders have been focused on the paid leave crisis for years, Debra Ness, who serves as the organization's president, says that "a nationwide paid leave policy would ensure women have the financial security to balance caregiving with work responsibilities."

Right now, a lack of paid family leave that results in workers leaving the labor force is costing the U.S. economy an estimated $500 billion per year, according to NPWF data. Though President Biden and his administration have proposed plans for a paid family and medical leave policy, no permanent mandates have been put in place.

"We all believe families are the bedrock of society, or I hope we all do," Ohanian said on CNBC's "Closing Bell" in April. Right now, with 1 in 4 American women going back to work just 10 days after giving birth due to a lack of paid leave, Ohanian said "it's ridiculous" that it's taking the U.S. this long to pass a federal paid leave policy.

"We need to create that baseline of decency for every American to have this opportunity, especially when it's such a crucial time in a family's life to have a newborn," he adds.