‘Jungle Cruise' Is the Latest Film to Debut in Theaters and on Disney+ for $30, But Investors Have Unanswered Questions

"Jungle Cruise" is the latest Disney feature to find itself as part of a hybrid theatrical and streaming release strategy.

On Thursday, the studio said the film, which stars Dwayne Johnson and Emily Blunt, will premiere in theaters and on Disney+ premier access on July 30.

Disney has used a similar tactic for "Mulan" and "Raya and the Last Dragon" and plans to use it for the debut of the upcoming films "Cruella" and "Black Widow." 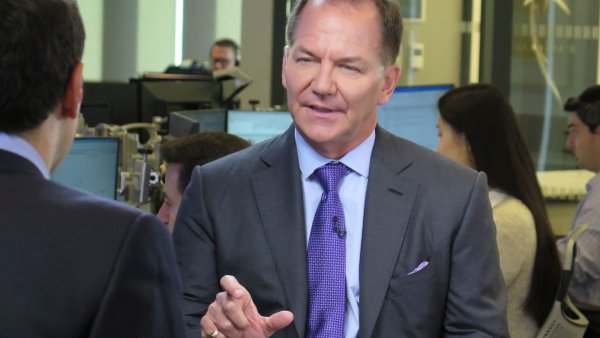 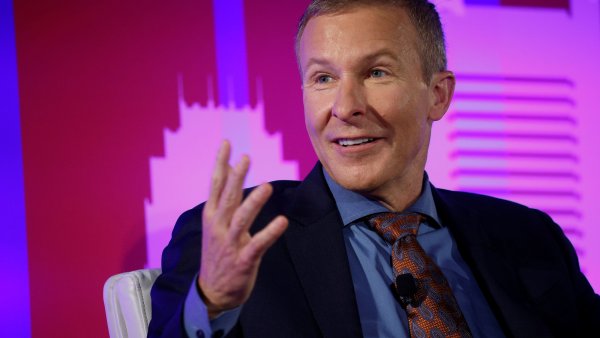 Notably, the company released Pixar's "Soul" on Disney+ for free and then released it theatrically in countries that did not have access to the streaming service. "Luca" will have a similar rollout in June.

"Disney has made it clear via other strategy shifts on summer movies that they're holding out for broader global box office recovery..." said Shawn Robbins, chief analyst at Boxoffice. "Combined with the desire to grow its streaming subscriber base in late summer and a still-crowded release slate in Q3 and Q4, the studio's reliance on international markets is integral to shareholders."

Disney isn't the only studio experimenting with different releases in the wake of the coronavirus pandemic. Warner Bros.' entire 2021 slate will debut on HBO Max and in theaters on the same day. Meanwhile, Universal and Paramount have struck deals with movie theater chains for shorter theatrical windows that allow the studios to place features on streaming earlier than in previous years.

"With so many theatres still closed or having seating restrictions it would be tough for Disney to recoup their production budgets and advertising spend with an exclusive theatrical window," said Eric Handler, managing director of media and entertainment equity research at MKM Partners. "Until we are towards the end of the pandemic and seating capacity gets back to 100% and people are fully comfortable returning to theatres we will likely see Disney have a simultaneous window."

Still, investors in the company, which releases its fiscal second-quarter earnings after the bell Thursday, have little guidance on how these films are performing on Disney+ financially.

While some third-party analytics have released information on viewership based on number of minutes watched and viewers who have stuck with a program for at least two minutes, Disney has not shared what these films have garnered monetarily.

Analysts and investors had expected to hear about the performance of "Mulan," the first film that was available for the $30 price tag, during its fiscal fourth-quarter earnings report in November. It said it would have more to say in December at its investor day, but has so far remained mum on the details.

It's unclear if the company will provide insight into how "Raya" fared on the streaming service or if it will share any other details on these types of releases in the future.

"As always, the lack of transparency around streaming data leaves a big question mark surrounding the logic of this move versus an outright delay," Robbins said. "Now, the question pivots to Marvel's 'Shang-Chi' and whether or not that remains a pure theatrical title come Labor Day. We'll see."