The S&P 500 finished 2020 with a gain of 16.26% for the year and closed at a record high on Thursday, a remarkable performance after a drastic selloff in February and March.

Some of the names in the broad market index had particularly strong years, with six stocks gaining more than 100%.

The S&P 500's climb would have been even more dramatic if the top two names on the list had started the year in the index. Both electric vehicle maker Tesla and e-commerce company Etsy were added to the S&P 500 during the final four months of the year. 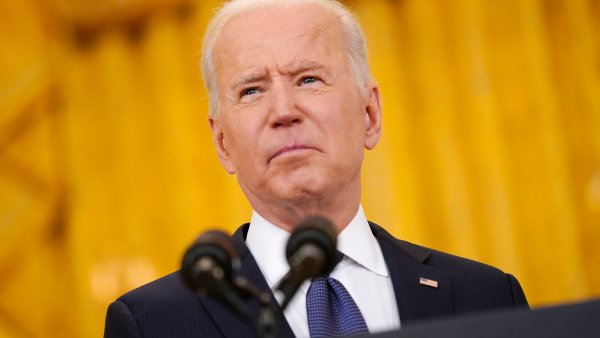 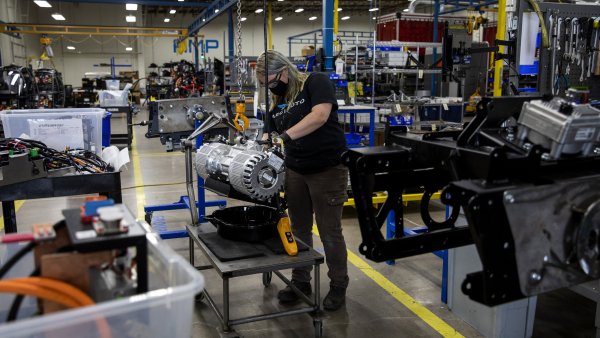 Op-Ed: The Promising State of American Manufacturing – and What We Need for More Progress

Those stocks also represent two of the major themes in the market this year, as stocks tied to green energy had strong years, as did those like Etsy that were well-equipped for a stay-at-home world.

The top-eight performers also includes two semiconductor stocks in Nvidia and Advanced Micro Devices. It was a strong year for the sector broadly, with the PHLX Semiconductor Index rising 51%, outpacing even the tech-heavy Nasdaq Composite.

The S&P 500 is a market-weighted group of large cap stocks in the U.S. and is the benchmark that many professional investors measure themselves against. Many popular exchange traded funds and mutual are compared to the S&P 500, with more than $11 trillion tied to or benchmarked against the index as of December 2019, according to S&P Dow Jones Indices.

The constituents in the index are often shuffled throughout the year by a committee at S&P Dow Jones Indices. The organization announced on Wednesday that Enphase Energy would join the index on Jan. 7, replacing Tiffany & Co., which is being acquired by LVMH.