Germany's Green Party is riding high in the voter polls and looks set to become a central political force in the country, with federal elections due in September.

And while the political pundits and policymakers are busy with the election campaign, business leaders are keenly watching with interest at the developments in Berlin.

One such figurehead is Joe Kaeser, the former chief executive of engineering powerhouse Siemens, who told CNBC that the rise of the Greens is an "interesting thing to watch."

"For the first time they've got a chancellor candidate, a female. This time they have the aspiration to rule the country, not just (on an) environmental (level), but on a 'I'm going to run one of the most efficient economies in the world' (level). That's a statement," he told CNBC's Annette Weisbach this week.

Voter polls show that the Greens, led by their candidate Annalena Baerbock, are in position to be a part of the next coalition government. 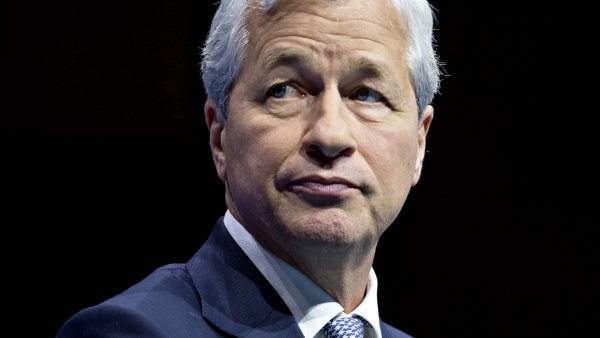 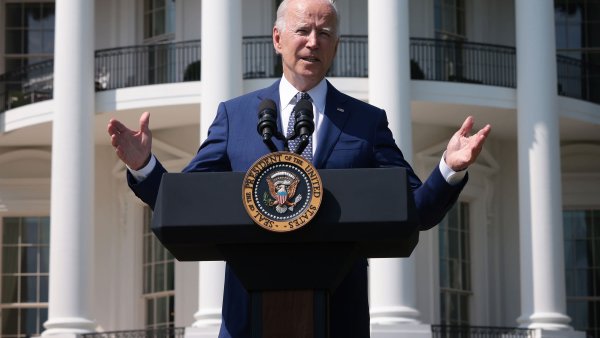 Biden Signs Bill Awarding Congressional Gold Medals to Those Who Protected Capitol From Rioters on Jan. 6

Some recent voter polls even put the party ahead of Chancellor Angela Merkel's ruling conservative alliance of the Christian Democratic Union and Christian Social Union, although the latest polls have shown that the so-called "Green bounce" has waned somewhat.

Politico's poll of polls currently puts the Greens and the CDU-CSU as level-pegging, both with 25% of the vote with The Social Democratic Party behind with 15% of the vote.

Summing up most analysts' perspective on the Greens, Carsten Nickel and Luis Cornago, deputy director research and senior associate, respectively, at Teneo Intelligence, remarked in a note Wednesday that "the party is entering the election campaign from a position of "unprecedented strength."

The party is "rapidly emerging as the new centrist player in German party politics and will most likely be part of the next federal government," they added.

Kaeser, who departed Siemens in February and is now chair of spinoff Siemens Energy, said "it remains to be seen" what impact the Greens can have on Germany's economy and industry, but said he was "very curious and (to see) how it works.

"They say there's a chance for a new beginning here, which we should not miss," he told CNBC.

He said that whatever the next government looked like, "they need to be really, really quick" in setting up a policy framework that German industry can follow.

"If the industry gets a very clear framework, and are being pushed into something which the society believes is relevant, they will be able to execute (it). There may be some fallout and consolidation, because you know, not everybody can win. But that's the nature of survival, because the ones who survive will emerge stronger," he said.

There's undoubtedly a sense of trepidation in German industry and politics as both prepare for the departure of Merkel after 16 years as leader. Kaeser said he had been a big admirer of Merkel and that she had been "clearly a positive for Germany all over the world."

"She's leaving big shoes to fill, definitely. So we'll see." Kaeser said, adding that he was not so impressed by the CDU-CSU's approach to the succession.

Merkel announced in 2018 that she would not stand for a fifth term in office and Annegret Kramp-Karrenbauer was appointed as head of the CDU. She was seen as Merkel's likely successor, although she stood down in early 2020 after several missteps and having failed to unite the party.

Until April this year, neither party had been able to agree who it would front as its candidate for chancellor in September's election, although Armin Laschet, the leader of the CDU and state-premier of North Rhine-Westphalia, was eventually nominated as the candidate.