Fed's Patrick Harker Says He Thinks the U.S. Can Avoid a Recession, Even Amid Troubling Signs

Despite on ominous indicator hanging over the economy and higher interest rates on the way, Philadelphia Federal Reserve President Patrick Harker said Tuesday that he doesn't think the U.S. is heading for recession.

That view, expressed in a CNBC interview, comes in the face of a looming inversion of the 10- and 2-year Treasury yields and market expectations that the Fed is about to embark on a substantial rate-hiking cycle aimed at curbing inflation.

Harker said he thinks the current state of the economy is strong enough to withstand both tighter monetary policy and bond market fears of what that will mean to growth.

"What I'm looking for is a safe landing," he told CNBC's Sara Eisen during a "Power Lunch" interview. "It may be bumpy along the way. It was bumpy going up, it's going to be bumpy coming down. We've all been on those planes. We land safely, but it would be a bit of a thrill ride. I don't want that. So that's why we're being cautious and careful about how we implement policy."

The comments came with the curve about flat between the benchmark 10-year and its 2-year counterpart. The curve has inverted, with the 2-year yield above the 10-year, in most recent U.S. recessions, though it has not been a guarantee.

Harker cautioned against relying too much on one relationship when trying to predict the future. 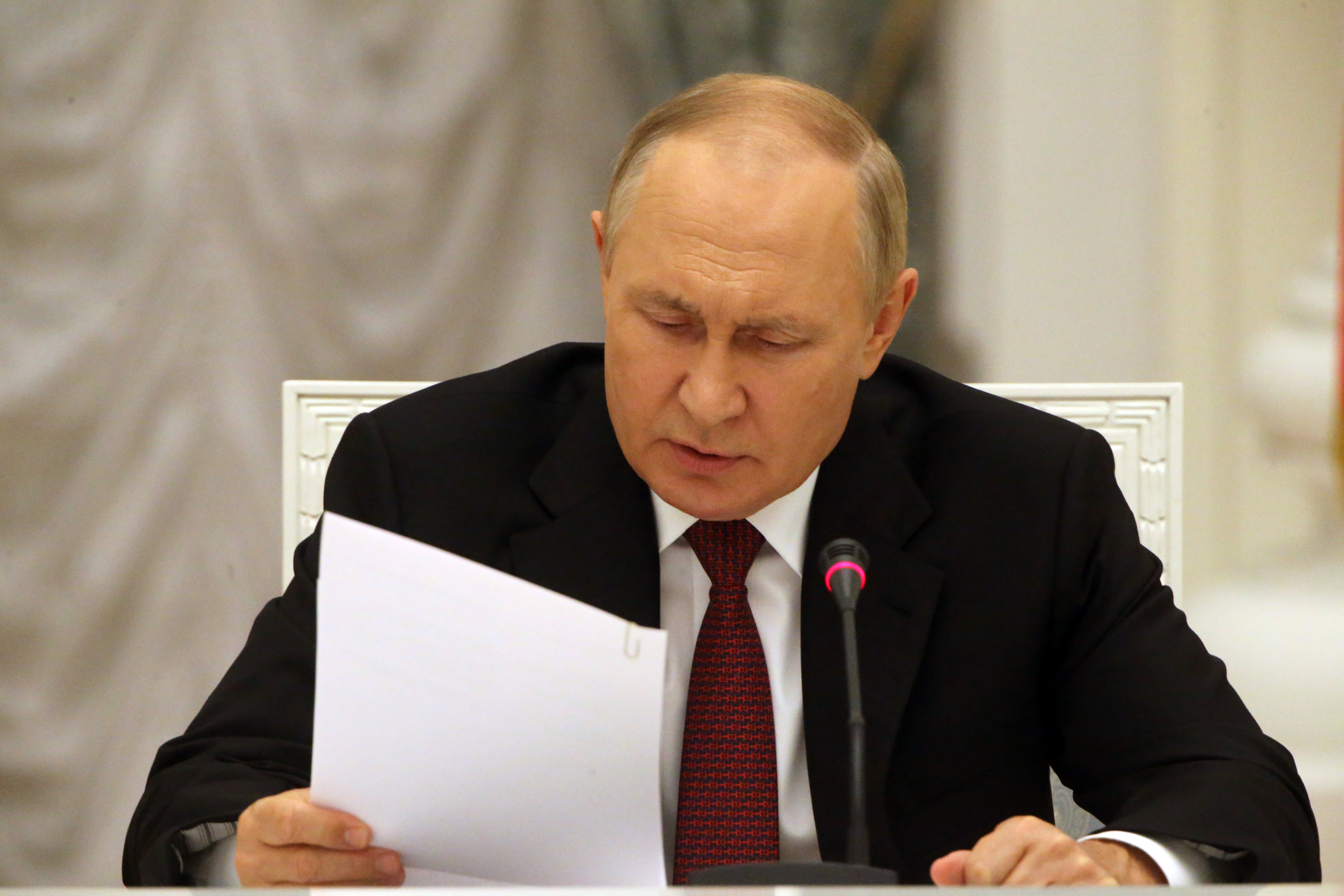 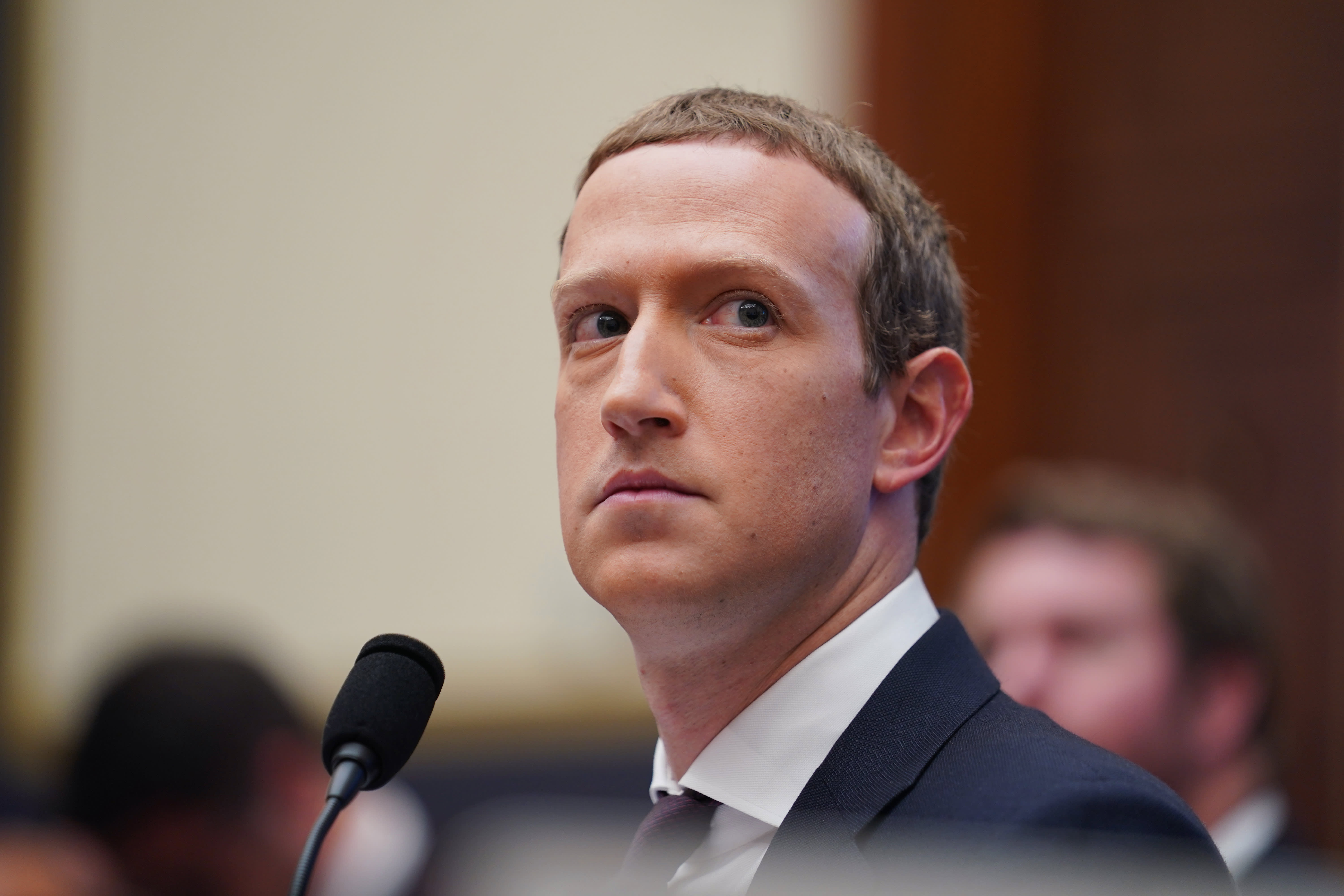 "The evidence is mixed. If you look at the data, it clearly correlates with recessions. But causation is not very clear," he said. "So we need to make sure that we're looking at lots of different data."

Yield curve inversions are considered an important sign as they reflect investor fear that the Fed will tighten conditions too much so that they restrict further growth. They also tend to inhibit lending from banks who worry that future returns will be lower.

However, U.S. unemployment is back to near where it was pre-pandemic, when the jobless rate hit a 50-year low. Consumers remain flush with cash and property values continue to rise.

But the Fed has been wrestling with inflation levels running at a 40-year high, prompting Harker and his colleagues to embark on a rate-hiking cycle in which markets expect increases at each of the remaining six meetings this year, with possibly as high as half a percentage point.

Harker said he thinks the Fed at its May meeting should increase its benchmark rate by only a quarter-percentage point, or 25 basis points. Markets, though, are expecting a hike of 50 basis points, and Harker said he remains open to the idea depending on the data.

"I wouldn't take it off the table," he said of the higher move.

Even with the prospect of much higher rates, he said he thinks the Fed can engineer its way through the current situation, with a focus on bringing down inflation first.

"That's job one," he said. "I don't want to overdo it, though, and try to just stomp the brakes hard and have growth end."

"I think it will be a bumpy ride, and there may be some problems where we get into a period of below-trend growth for a while," he added. "But I think we can pull this off."