LONDON — European stocks closed mixed Tuesday as investors reacted to U.S. inflation data that could inform the Federal Reserve's timing for tapering of its monetary stimulus.

The U.S. August consumer price index jumped 0.3% month-to-month, or 5.3% from a year earlier, below the 0.4% increase and 5.4% annual gain expected respectively by economists polled by Dow Jones. 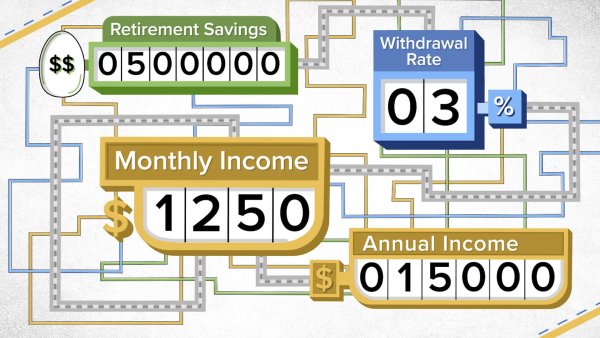 Retiring With $500,000: How Much Money You'll Have in Your Monthly Budget 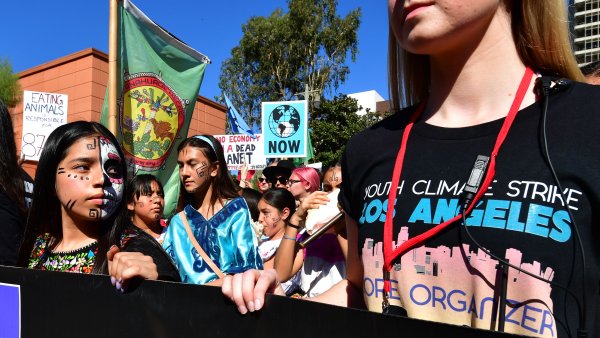 From Inventing Ocean-Cleaning Ships to Calling on Businesses to Change, U.S. Teens Are Tackling Climate Change

The less volatile core reading excluding food and energy costs showed a modest gain, up 0.1% and below the 0.3% consensus increase expected by economists.

On Wall Street, U.S. stock indexes gave up gains from earlier in the day Tuesday, falling back into their September doldrums despite the better-than-feared inflation reading.

Meanwhile, House Democrats in Washington have proposed new tax hikes on individuals and corporations to finance a $3.5 trillion spending package.

Back in Europe, European Central Bank policymaker Isabel Schnabel said on Monday that the ECB is ready to act if inflation does not ease as soon as next year, as currently expected.

The fallout from Brexit continues to rumble on, with Britain once again on Monday threatening to unilaterally suspend the Northern Ireland protocol, a key tenet of the withdrawal agreement, if the European Union does not budge on renegotiations to iron out implementation problems.

In terms of individual share price movement, British retailer JD Sports climbed 9.7% on Tuesday to top the Stoxx 600 after reporting a sevenfold surge in first-half earnings.

"While the reopening and end of government support schemes could dent confidence going forward for many retail businesses, JD Sports should continue to benefit as demand for sneakers and athleisure remains strong and will endure as a tailwind over the near term," said Amisha Chohan, equity research analyst at Quilter Cheviot.

"It is no surprise, therefore, that the group now expects profit before tax for the full year to be at least £750m, compared to previous guidance of at least £550m and a 25% beat against market expectations."

At the bottom of the index, Spanish utility company Endesa fell 5.2%.