GUANGZHOU, China — Xiaomi launched a slew of new smartphones on Monday, with one high-end device aimed at international markets as it looks to push into the premium segment and fill the void left by rival Huawei's troubles.

The Mi 11 Ultra is the smartphone aimed at international markets in the premium segment. It will start at 5,999 yuan ($914) and go up to 6,999 yuan ($1,066) for a higher spec version. Xiaomi has not yet said what markets it will be available in outside of China. 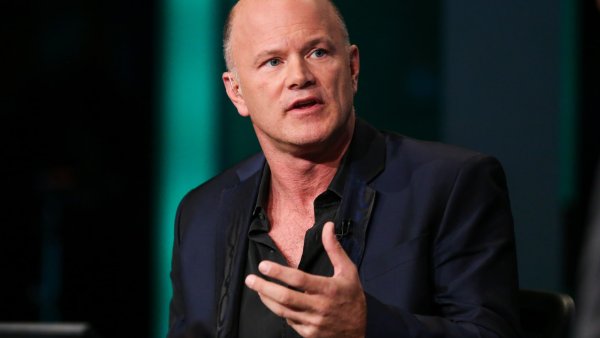 Novogratz: Bitcoin May See More Pain Ahead, But It Can't Lose Most of Its Value as It Has in Past 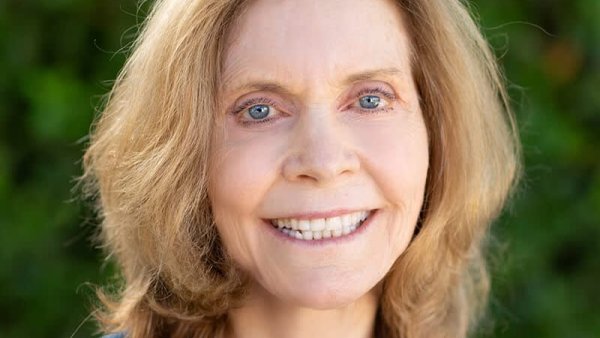 With the Mi 11 Ultra, Xiaomi is entering into stiff competition with leaders Samsung and Apple, but also Chinese rivals including Oppo and Vivo, which have looked to boost their high-end credentials and expand into more mature markets such as Europe in the last few years.

"Early last year, we started to move into the high range market," Xiaomi CEO Lei Jun said at a launch event on Monday. "I think we have found a foothold in the high-range market."

The CEO spent a lot of time talking about the camera on the Mi 11 Ultra which boasts three sensors. The camera takes up a large amount of real estate on the back of the phone. Lei talked up the low-light photography and zoom as well as the algorithm behind the camera.

"These days, the camera makes the phone. Xiaomi knows it and went all-out with the Ultra," Bryan Ma, vice president of client devices research at IDC, told CNBC.

"Xiaomi may be thumping its chest after tonight's launch, but the competition from rivals is so intense that it can't sit comfortably for long."

Xiaomi will likely be hoping to take advantage of some of Huawei's issues in the smartphone market that have come as a result of U.S. sanctions on the telecommunications equipment giant.

In 2019, Huawei was put on a U.S. blacklist known as the Entity List which restricted American firms from exporting technology to the Chinese company. Google had to cut ties with Huawei meaning the Chinese firm could not use the Android operating system on its devices. That's not a big deal in China where Google services such as Gmail and search are blocked. But overseas, consumers are used to using such apps.

And Washington also moved to cut Huawei off from the chips it needed for its smartphones.

The U.S. maintains Huawei is a national security threat, a claim the Chinese company has repeatedly denied.

Xiaomi has also faced scrutiny from the U.S. The administration of former President Donald Trump designated Xiaomi a "Communist Chinese military companies" or CCMC. That restricted American investors from buying shares or related securities of Xiaomi. But a judge temporarily blocked that move after Xiaomi brought a lawsuit against the U.S. Xiaomi said at the time that it was "not owned, controlled or affiliated with the Chinese military."

Huawei saw its global shipments fall 41% year-on-year in the fourth quarter, according to Counterpoint Research. In Europe alone, shipments plunged 62%.

Xiaomi, Oppo and Vivo all saw double-digit smartphone shipment growth in the fourth quarter of 2020, according to Canalys. Xiaomi was the third-biggest smartphone maker by market share during the same period.

But Xiaomi may not be the best positioned in the premium segment versus some of its rivals, Neil Shah, research director at Counterpoint Research, said.

"Xiaomi is doing well to fill to the void left by Huawei in low-to-mid segments especially in Europe, Latin America." Shah said. "The premium segment is still up for grabs. While Samsung and Apple are very well positioned to capture these volumes, among Chinese brands OnePlus & Oppo should be better beneficiaries."