Barrick Gold CEO Mark Bristow on Thursday dismissed the idea that cryptocurrencies are a better store of value than traditional gold. 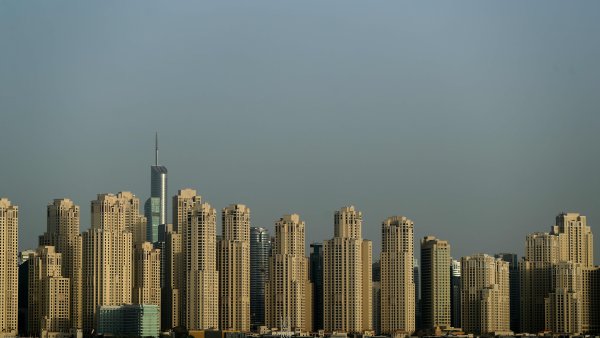 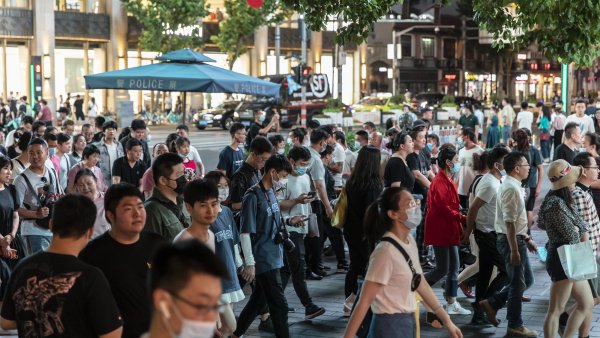 Bitcoin bulls have argued that the limited supply of the digital coin and its eye-popping growth posits it as a better hedge against inflation than gold.

Bristow, appearing on CNBC's "Mad Money," pushed back on that characterization, criticizing the speculative assets for being too volatile to be considered a safe investment.

"That's one thing you can't do, is no one can print gold," he told Jim Cramer. "We can still make cryptocurrencies."

The supply of bitcoin, which must be mined like gold but digitally, is restricted to 21 million. More than 19 million coins are currently in simulation, according to cryptocurrency blockchain explorer service Blockchain.

As for gold, about 244,000 metric tons of the metal has been mined to date, based on a count kept by the United States Geological Survey. Gold continues to be a rarity in its own right, according to Bristow.

"As a mining industry, gold miners haven't been able to replace the reserves that they've mined" since the turn of the century, he said. "We've only replaced 50% of the gold we've mined."

Barrick Gold is a miner valued at $44 billion.

The comments come after a major meltdown in speculative cryptocurrency markets over the past week, most notably a 30% drop off in bitcoin to near $30,000. The digital currency, along with other crypto names, has since bounced back to trade near $40,000. Bitcoin was below $10,000 a year ago.

Meanwhile, the price of gold has risen about 3% over the past week and about 5% in the last year.