Airlines and the Federal Aviation Administration are pointing the finger at each other over a rising rate of flight cancellations and delays, just as millions prepare to travel on the July Fourth weekend that officials expect to be among the busiest in three years.

On Friday, Airlines for America, which represents the country's largest airlines, including Delta, American, United and Southwest, requested a meeting with U.S. Transportation Secretary Pete Buttigieg to discuss air traffic controller staffing for the summer and other potential obstacles like space launches and military exercises.

"The industry is actively and nimbly doing everything possible to create a positive customer experience since it is in an airline's inherent interest to keep customers happy, so they return for future business," Airlines for America CEO Nick Calio wrote in the letter.

Airlines have grappled with staffing shortages after travel demand bounced back faster than they were prepared for, despite government aid that prohibited them from laying off workers during the Covid-19 pandemic. Plus, the pandemic slowed training of air traffic controllers.

Both factors have made it difficult to navigate routine issues like thunderstorms during the spring and summer as Covid infections continued to sideline employees and frustrate travelers.

U.S. airlines have reduced their June-August schedules by 15% compared with their original plans, the letter from Airlines for America said. 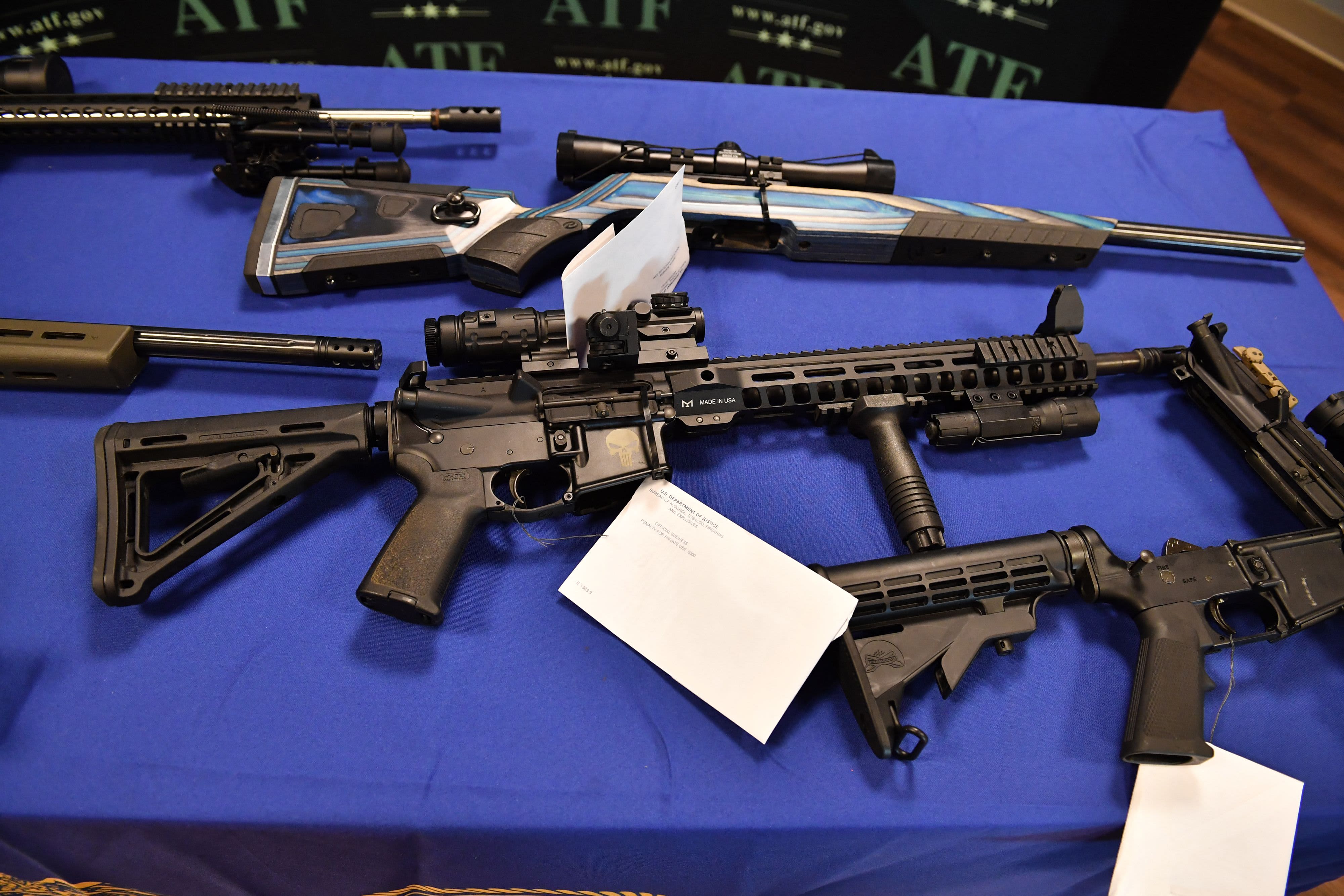 What Are ‘Ghost Guns'? A Federal Crackdown Is Coming on Untraceable Firearms, and Dealers Are Rushing to Sell Them 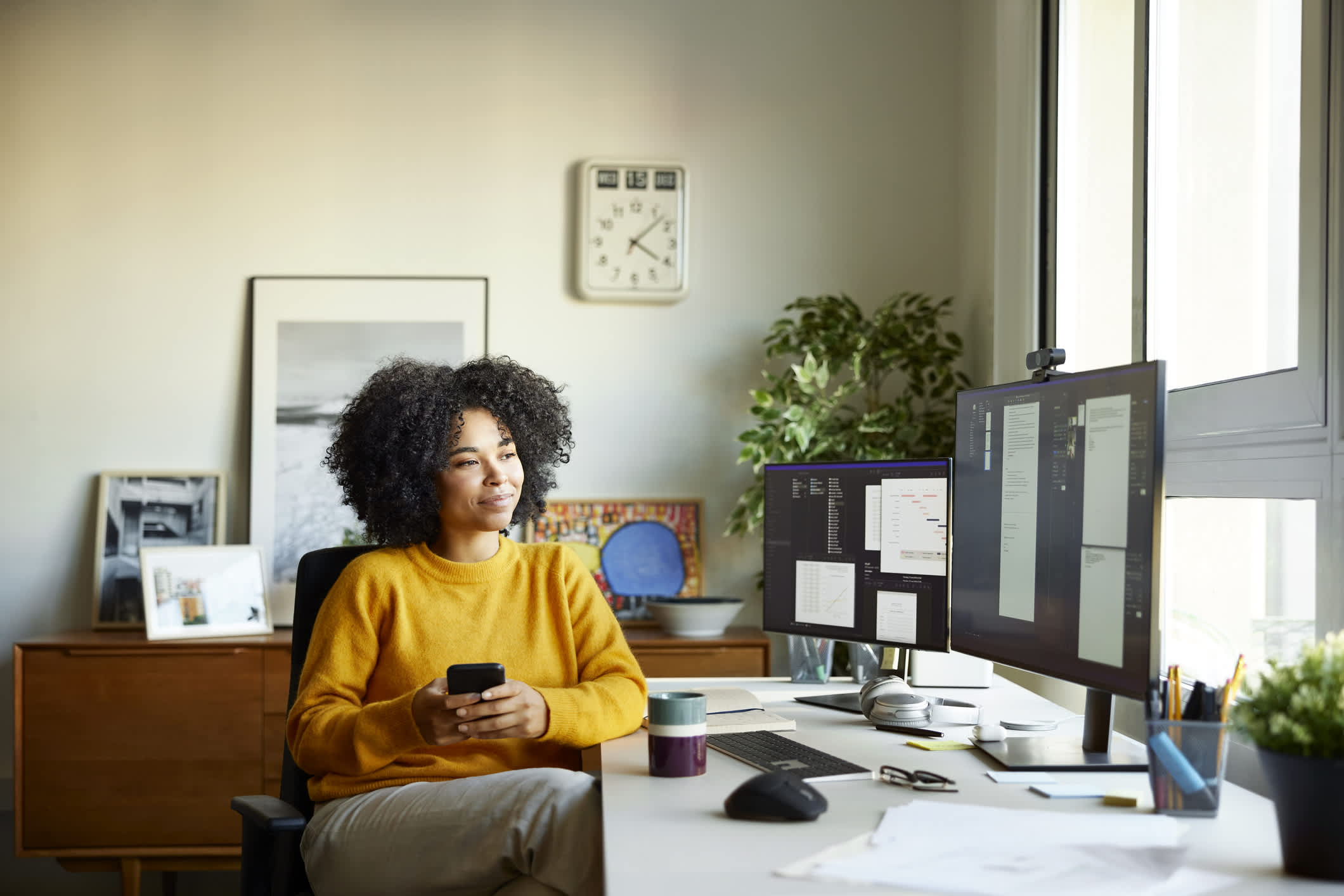 These 3 Simple Steps Can Help You Find a Job That ‘Makes You Really, Really Happy'

United on Thursday announced it will cut 50 daily flights from its Newark Liberty International Airport hub in New Jersey starting next month in an attempt to ease congestion and delays. Delta, JetBlue Airways, and Spirit and Frontier airlines have also trimmed schedules.

The FAA shot back at airlines for urging thousands of employees to take buyouts or leaves of absence during the pandemic, despite federal aid.

"People expect when they buy an airline ticket that they'll get where they need to go safely, efficiently, reliably and affordably," the agency said in response to the industry letter. "After receiving $54 billion in pandemic relief to help save the airlines from mass layoffs and bankruptcy, the American people deserve to have their expectations met."

The FAA has said it has beefed up staffing at a key air traffic control center in Florida and that it added alternate routes to ease congestion.

Brett Snyder, founder of the Cranky Flier travel website, said: "It's hard to assign fault because everyone's at fault."

"Because demand is so high, the airlines are trying to fly as much as they can," Snyder said. "People think fares are high now, imagine if airlines flew less."