The U.S. Attorney for the District of Columbia said the case is part of “wider efforts to combat crimes against seniors and vulnerable adults"

The president of the Maryland PTA faces a criminal charge and is accused of stealing money from a Southeast Washington, D.C., military veteran to pay her own bills, including her cable and internet expenses.

Court filings reviewed by the News4 I-Team say LaTonja Carrera stole money from the account of the veteran at a mental health facility in D.C. in 2019, where the veteran lived and where Carrera served as an administrator.

An attorney for the Maryland PTA said Carrera has served as president of the state PTA for nearly a month and remains on the job pending the outcome of the criminal case.

The case is the latest in a series of challenges for the Maryland PTA, which was reprimanded and placed on probation by the National PTA in August for violations of rules, election protocols, complaints from local PTAs and for “rude and disrespectful behavior.”

Carrera’s criminal defense attorney declined to comment on the case. But Charles Tucker, who has served as an attorney for the Maryland PTA, said Carrera denies the criminal allegations and will continue serving the PTA at least until her case concludes.

Carrera is “disheartened by anyone rushing to judgment,” Tucker said. 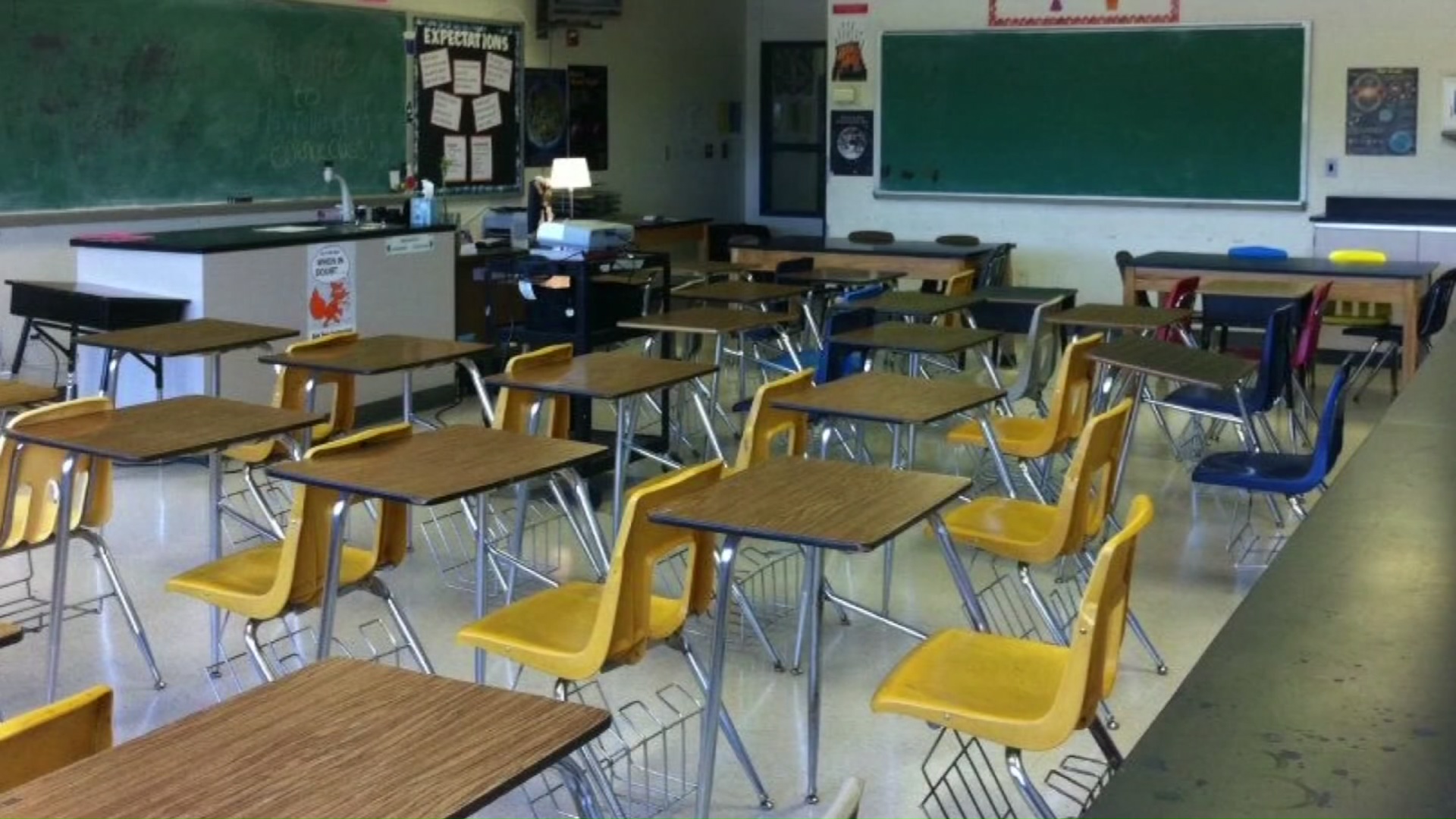 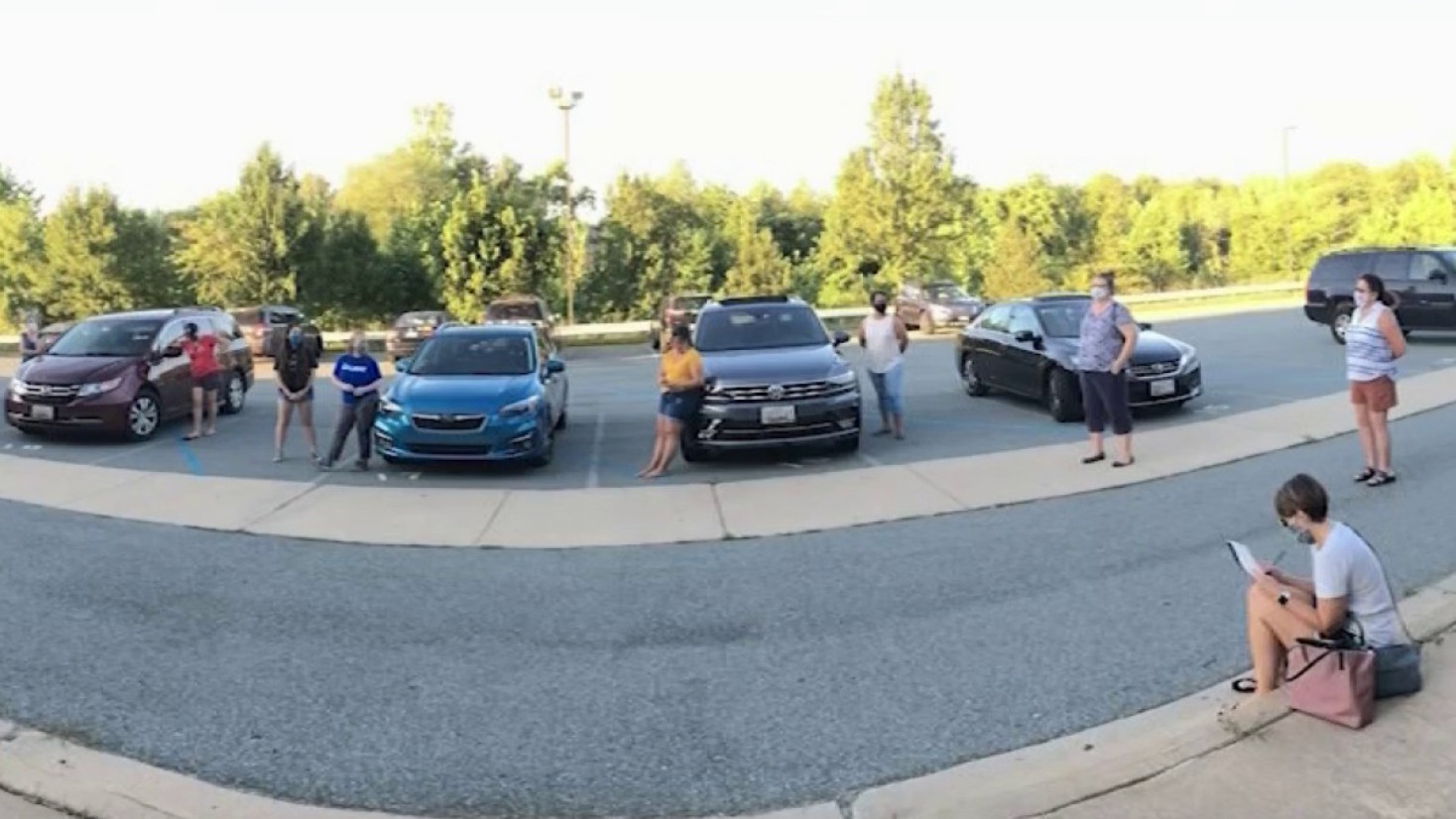 According to court filings from an investigator with the D.C. Office of Inspector General, Carrera served in 2019 as the administrator of a D.C. mental health residential program on Mellon Street SE. The court filings said Carrera stole at least $1,524 from the bank account of a 73-year-old veteran who lived at the home. The account included Social Security and veterans’ benefits issued to the veteran, the court filings said.

According to an affidavit from investigators, Carrera used the veteran’s bank account to pay her Verizon cable, internet service and credit card bills.

According to the affidavit, the victim said when shown a photograph of Carrera, “It looks like her, but I can’t be sure.” The victim was questioned by investigators about the case in November.

Carrera, 46, faces a criminal charge of financial exploitation in D.C. Superior Court. In a statement, the U.S. Attorney for the District of Columbia said the case is part of “wider efforts to combat crimes against seniors and vulnerable adults.”

The Maryland PTA and Carrera did not respond to messages from the I-Team seeking comment.  As its president, Carrera serves as the organization’s chief spokesperson. The national PTA did not immediately respond to requests for comment.

Bethesda parent Bradley Shear, who is active in Montgomery County’s PTA, said the criminal charges against Carrera are disappointing.

“This is very troubling and demonstrates that no local PTA chapter should submit their state dues until the Maryland PTA’s president and its entire leadership resign,” Shear said.

“We are in the middle of a pandemic and our students and families need the leadership of the Maryland PTA more than ever,” he added.

In August, a News-4 I-Team review found the Maryland PTA had been reprimanded and placed on probationary status by national PTA leaders.

The Maryland PTA responded to the reprimand, “We do not agree with the action taken. We’ve voiced serious concerns about this probationary status.”

The decision by the national PTA prohibited the organization from receiving some grants for its work. In an August memo, the national organization cited complaints from local PTAs against state PTA officials about the staging of elections and about “rude” behavior toward local PTA representatives.

Carrera, of Upper Marlboro, appeared for a court hearing on Dec. 8 in her case. No further court hearings have been scheduled, nor is a plea in the case posted, according to the public court docket at D.C. Superior Court. The court is operating under restrictions and slower schedules due to the COVID-19 pandemic.

In a written statement about Carrera’s case, District of Columbia Inspector General Daniel Lucas said, “Our Medicaid Fraud Control Unit is the primary investigative entity in the District for this purpose and investigates criminal misconduct against the Medicaid program to ensure that the District’s most vulnerable have a voice when fraud is committed against them. We will not allow fraudsters to take advantage of our residents; it is my Office’s priority to protect our District residents from this type of financial exploitation and abuse, and we will continue to do so.”