When Paul Marinsky took his dog, Tootsie, to have her ears cleaned last fall, he never imagined that could be the last time he'd see her. But when he returned, the veterinarian told him a representative from a Maryland company showed up to take the dog, and he had to let her go.

Tootsie was a service dog for Paul’s wife, Brittani, and had been with their family for about a year and a half. He told the News4 I-Team Brittani was the love of his life and losing her to cancer last August was hard enough.

"I miss her terribly. It's just hard not having her here,” said Paul.

In those darkest days, he says he found comfort in the shaggy, spunky sheepadoodle, and that Tootsie was mourning, too.

"That was her mommy, and she lost her, and, you know, dogs know," Paul said.

The Kansas City couple had gotten Tootsie through a Maryland company called Starfleet Service Dogs Incorporated. Paul says Brittani worked for months as her handler, training her to turn lights on and off, open and close doors, pick things up off the floor, and monitor Brittani's cortisol levels, markers for her chronic illness.

"She just loved that dog, and Tootsie loved her, and I think about that, and it just kind of hits me," Paul said. 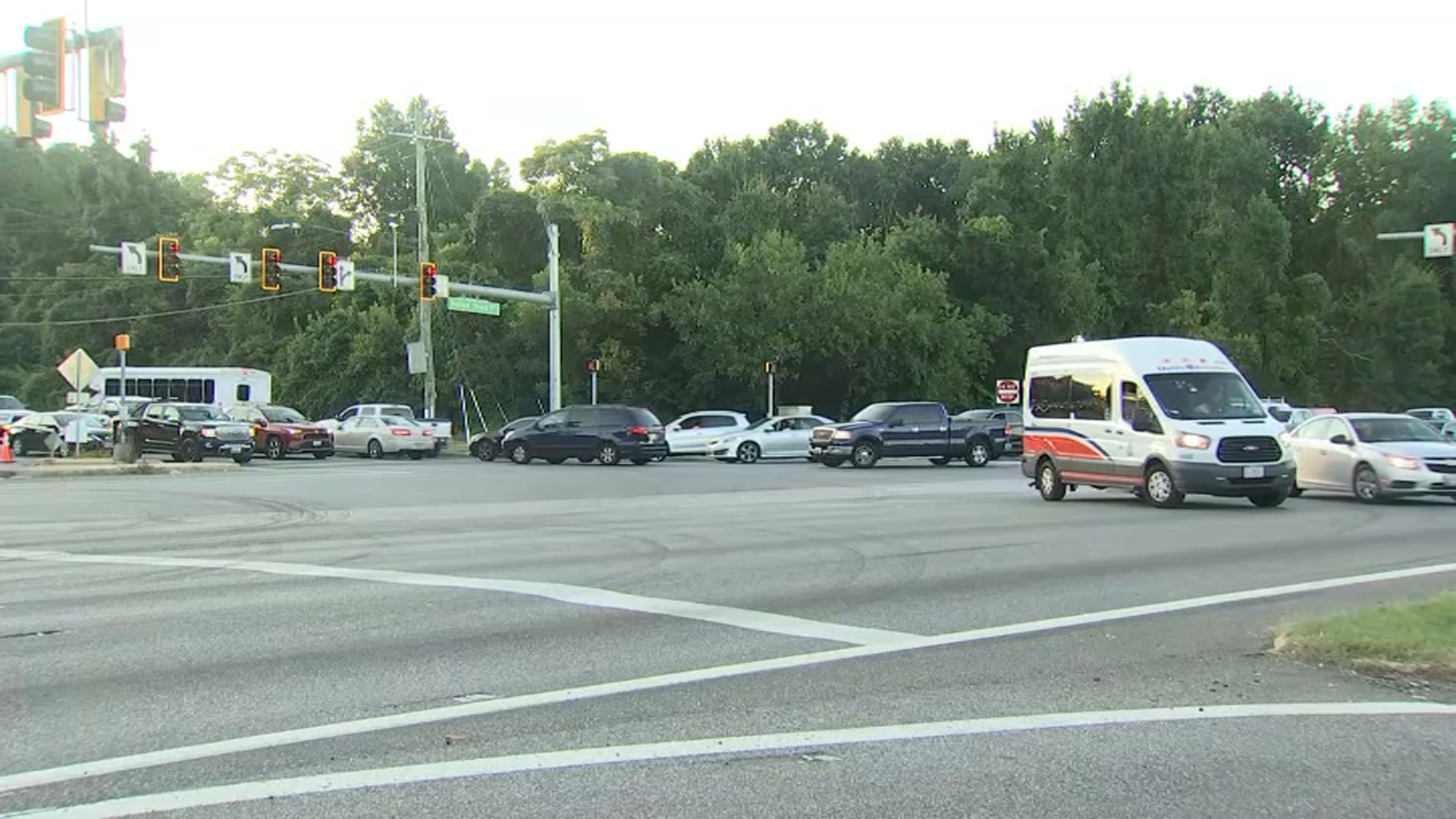 Paul and Brittani Marinsky With Tootsie

He says when Brittani developed terminal cancer last summer, he promised her he'd continue to care for Tootsie after she was gone. But about a week and a half after losing his wife, he says Starfleet started texting about taking the dog back.

"Obviously I was upset, having just gotten that news and had asked their CEO, ‘What do I have to do to keep Tootsie?’" Paul said, adding that he offered to pay the company $6,000.

The couple had already been paying for all of Tootsie's day-to-day care, plus $141 each month to Starfleet for a veterinary wellness plan.

Paul says the CEO, Jennifer Barnhard, texted her condolences, but added she "can't promise anything" and that Tootsie "was meant to be a service dog.”

He told her he was hiring an attorney.

Six weeks later, Paul says Tootsie was helping him begin to heal when he dropped her off at the vet to have her ears cleaned.

"And the vet met me and pulled me into a side room and said there's somebody from Starfleet here to pick her up," said Paul.

The wellness plan the couple paid Starfleet to handle meant Starfleet's name was on the account, so the vet had to hand Tootsie over.

"It's like giving away a child. It's very traumatic," said Sean Day, Paul's Maryland attorney.

Day acknowledges it was Starfleet that originally purchased Tootsie for $800 through an online ad, but he says the dog graduated from the training program with Brittani, who spent 18 months training her.

"They completed all of that while Tootsie was in their care. It's not like they got a dog who was already trained to do anything," Day told the I-Team, adding that Tootsie didn't even know basic commands when the Marinskys got her.

A Montgomery County District Court judge will decide which one Tootsie is. He held a virtual hearing in April to determine who should have custody while awaiting trial.

"The contract, in my view, should be written better. There probably is some ambiguity," Judge John Moffett said during the hearing.

The judge listened as the company's lawyer, Tara Keller, argued Tootsie was an "academy-trained" dog, which a court filing says "is owned in perpetuity by Starfleet."

"Each one of these pages shows her acknowledging that she has an academy dog," Keller told the judge during the hearing.

But Day said Brittani always thought Tootsie was her dog and pointed the judge back to a provision in the contract which says Starfleet is "willing to accept responsibility for graduated service dogs in the event of a graduate's death."

That prompted Moffett to ask, "If that dog always is the property of Starfleet, why put that paragraph that they're willing to take the dog back?”

"Your honor, this wording is from Assistance Dogs International, and it is required by my client," Keller told the court.

"We've had some correspondence, inquiries regarding our organization, but they have not completed an application," Diefenthaler told the I-Team.

Diefenthaler said the service dog industry does not have set guidelines for how to handle situations like this, but she believes they are rare and underscore the importance of having a clearly detailed contract.

"It's up to them to put those standards into a policy with their language," said Diefenthaler, adding that ADI does not provide the wording for contracts.

Starfleet's attorney declined the I-Team's requests for an interview or to answer any questions about the case.

In court, the company did not say where Tootsie is living now. The judge ruled Starfleet could keep Tootsie until the trial, which has not been scheduled.

"I can't just walk away and let things be as they are without trying to do the right thing for myself, for my late wife, and for Tootsie," Paul said.