The D.C. Council delayed a vote on a plan to stop removing tents, possessions and people from homeless encampments through the winter as the debate over the best way to handle the growing encampments continues.

The number of people in known encampments has jumped 40% since the beginning of last year.

Under the proposed law debated Tuesday by the Council, there would be a hold on removals, including during the cold months of winter. 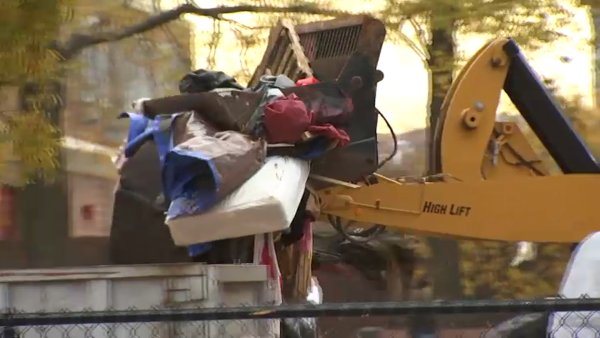 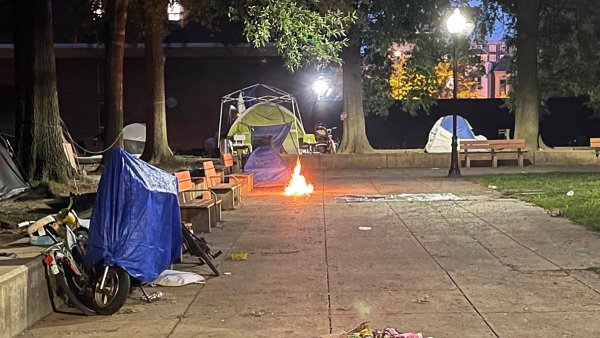 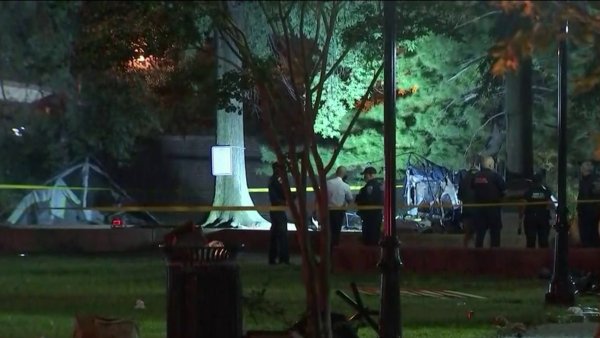 The council member who sponsored the bill raised concerns about an encampment clearing last week near O Street and New Jersey in Northwest, saying it caused confusion for those who hadn’t yet been guaranteed housing under the District’s new pilot program to get homeless people leases.

“So, while I continue to support that aspect of the pilot program, I do not believe we should be evicting encampment residents from their homes in the middle of winter, even if their homes are tents,” Council member Brianne Nadeau said.

“What is happening on the ground is chaos,” Council member Robert White said. “Literally as people were being moved, they didn’t know where they were going or for how long.”

“I think we need to focus on what needs focusing on, namely the execution,” Council member Mary Cheh said. “I’m going to vote no because I don’t want to stop the mayor’s efforts in her housing first programs.”

D.C. Council members acknowledged Tuesday it is a particularly difficult situation to solve.

The number of known encampments is approximately 130, according to a District official.